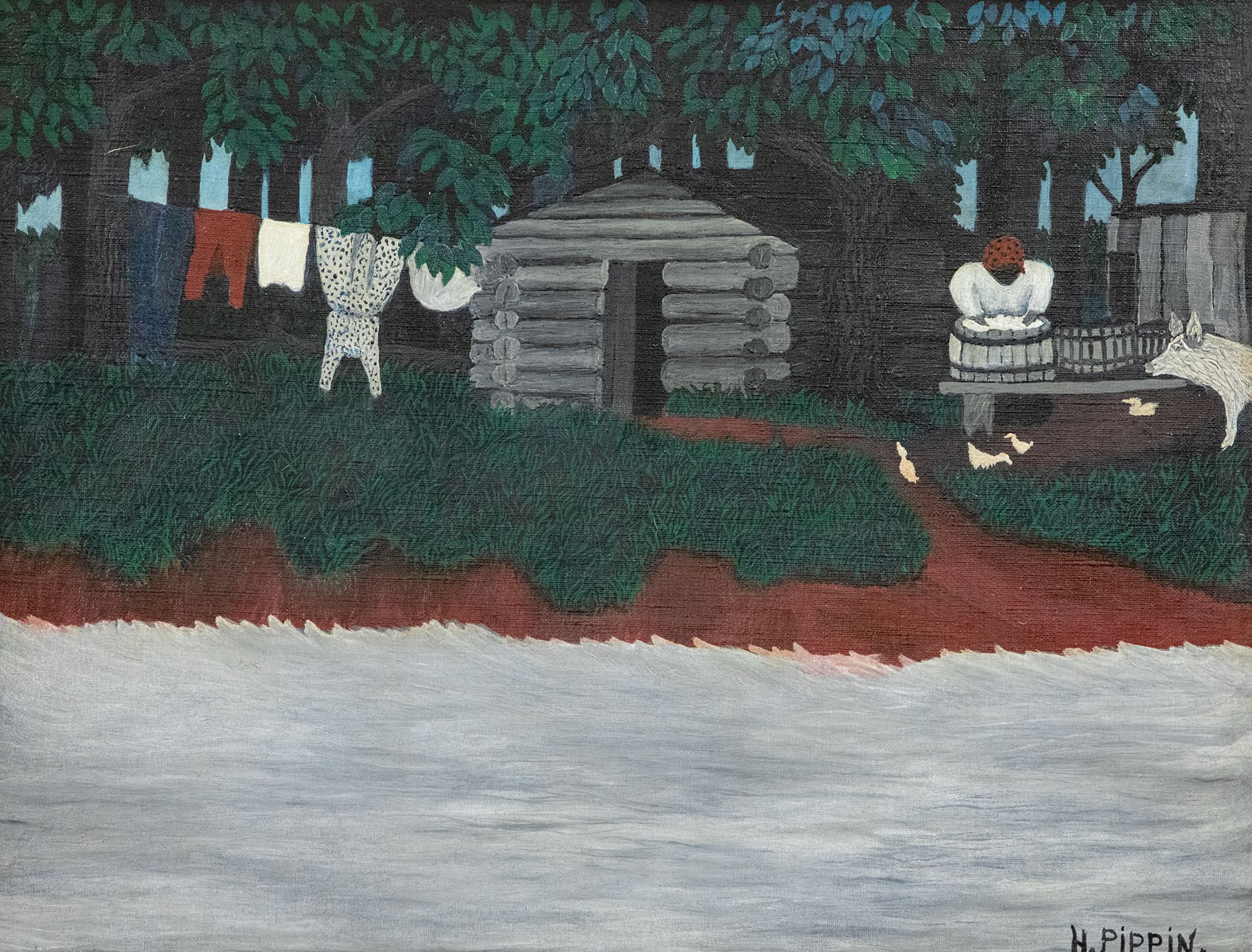 Horace Pippin's The Wash from around 1942, a gift of Laura and Richard Parsons American Folk Art Museum

The American Folk Art Museum in New York has announced a transformative gift of 40 works in honour of the institution’s 60th anniversary, including striking examples by the self-taught African-American artists Horace Pippin, Sister Gertrude Morgan, Bill Traylor and Elijah Pierce.

The gift was presented by the collectors Laura Parsons, a trustee and former board chairwoman of the museum, and her husband, Richard Parsons, a former chief executive of AOL/Time Warner and past chairman of Citigroup. The couple have amassed a trove of so-called outsider art since the 1990s and have donated works to the museum in the past.

“The paintings and sculpture included in the gift are transformational additions to the museum’s collection and enhance our commitment to presenting an inclusive, nuanced and meaningful story of folk and self-taught art across time and place,” the institution’s director and chief executive, Jason T. Busch, said in a statement.

A spokesman for the museum says that some of the works could potentially go on view early next year.

Among the gift’s highlights is Pippin's the The Wash (1942), which depicts a woman washing clothing outside a cabin with laundry hanging nearby. It is the second painting by the artist (1888-1946) to enter the museum’s collection: in 1999 the American Folk Art Museum acquired Pippin’s Outpost Raid: Champagne Sector, a 1931 painting inspired by the artist’s experiences serving in an all-black infantry unit in the First World War. The Parsons' donation also includes significant works by Amos Ferguson, Ulysses Davis, Mary Frances Whitfield, Clementine Hunter, Hugh Mulzac, Jimmy Lee Sudduth, Joe Light and Felipe Benito Archuleta, among others. 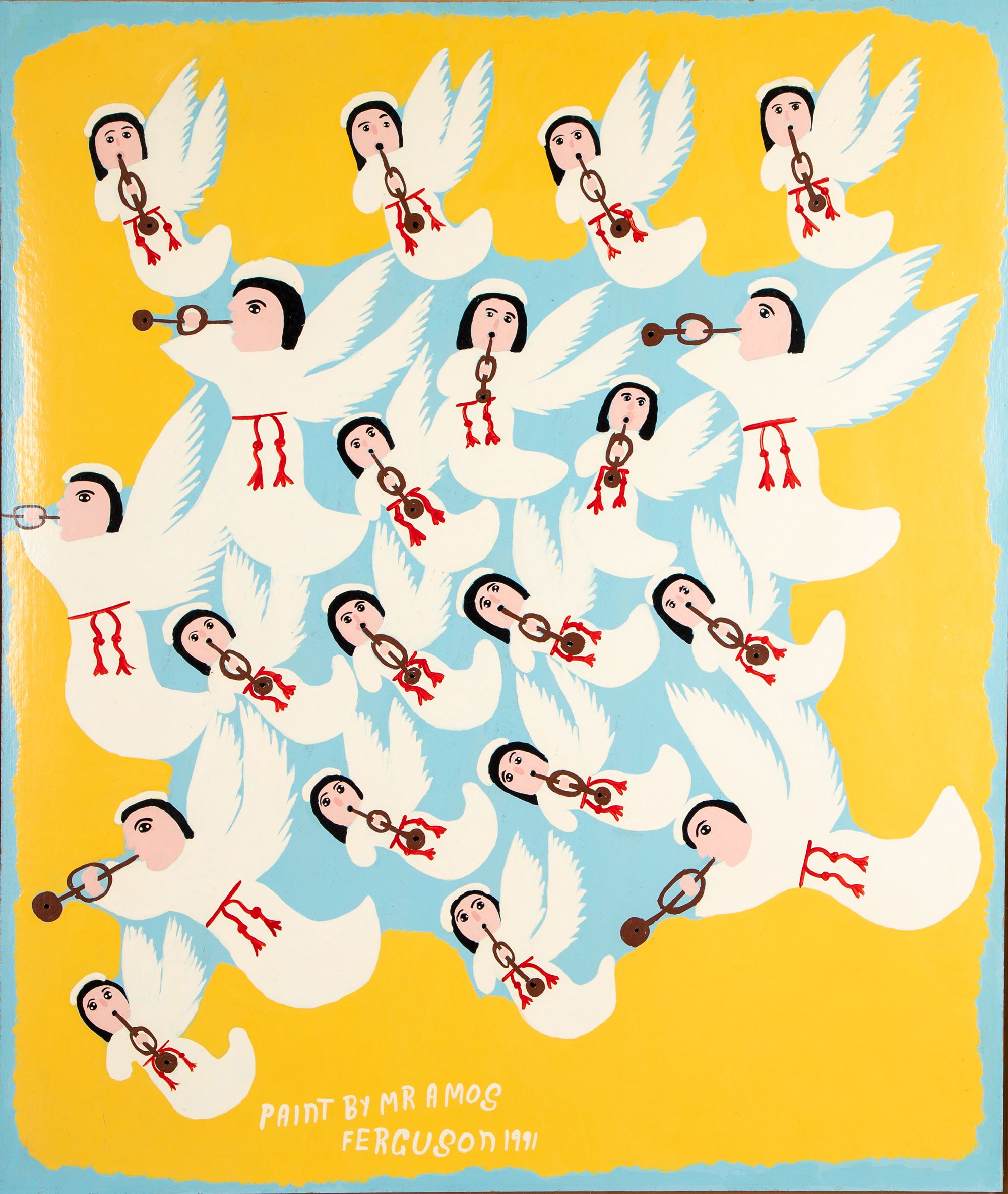 “We look forward to studying these works and developing compelling interpretations for the museum’s audience,” says Valérie Rousseau, the institution’s senior curator of self-taught art and Art Brut, who assisted in the selection of the works presented by the Parsons.