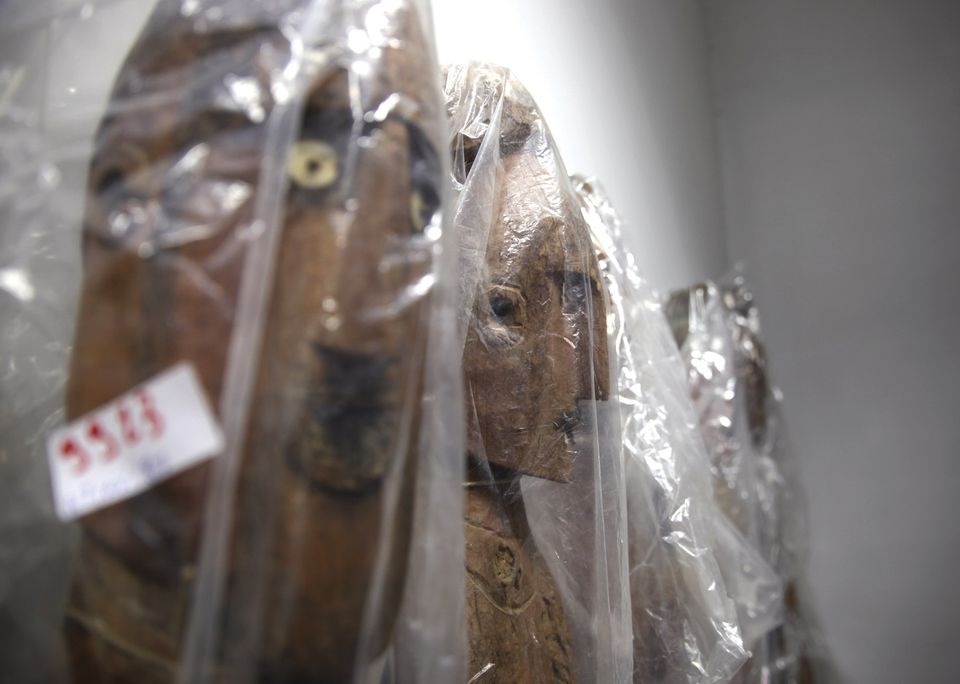 Hidden in storage for almost half a century, the contents of a colonial museum opened by Benito Mussolini to vaunt Italy’s imperial prowess will be revealed in late 2021 when a new display opens in EUR, the district of Rome conceived by the dictator as a showcase for Fascism. Alarmed post-colonial researchers have described the initiative as “puzzling”, “concerning” and “racist”, while its backers argue that it will help Italians learn about their ignominious colonial past.

The new museum merges two of Mussolini’s cultural legacies: the Museo Coloniale, opened in 1923, and EUR, a neoclassical complex intended to house a world fair that never was. The colonial museum’s 12,000-piece collection—including war trophies and anthropological plaster face casts of African people—was mothballed in 1971. It was transferred in 2010 to the Museo Pigorini in EUR, one of four museums rebranded as the Museo delle Civiltà in 2016. Now, as part of a €10m state-funded renovation, a 750 sq. m former office space will be converted into the Museo Italo Africano “Ilaria Alpi”, named after an Italian journalist who was killed in Somalia in 1994. 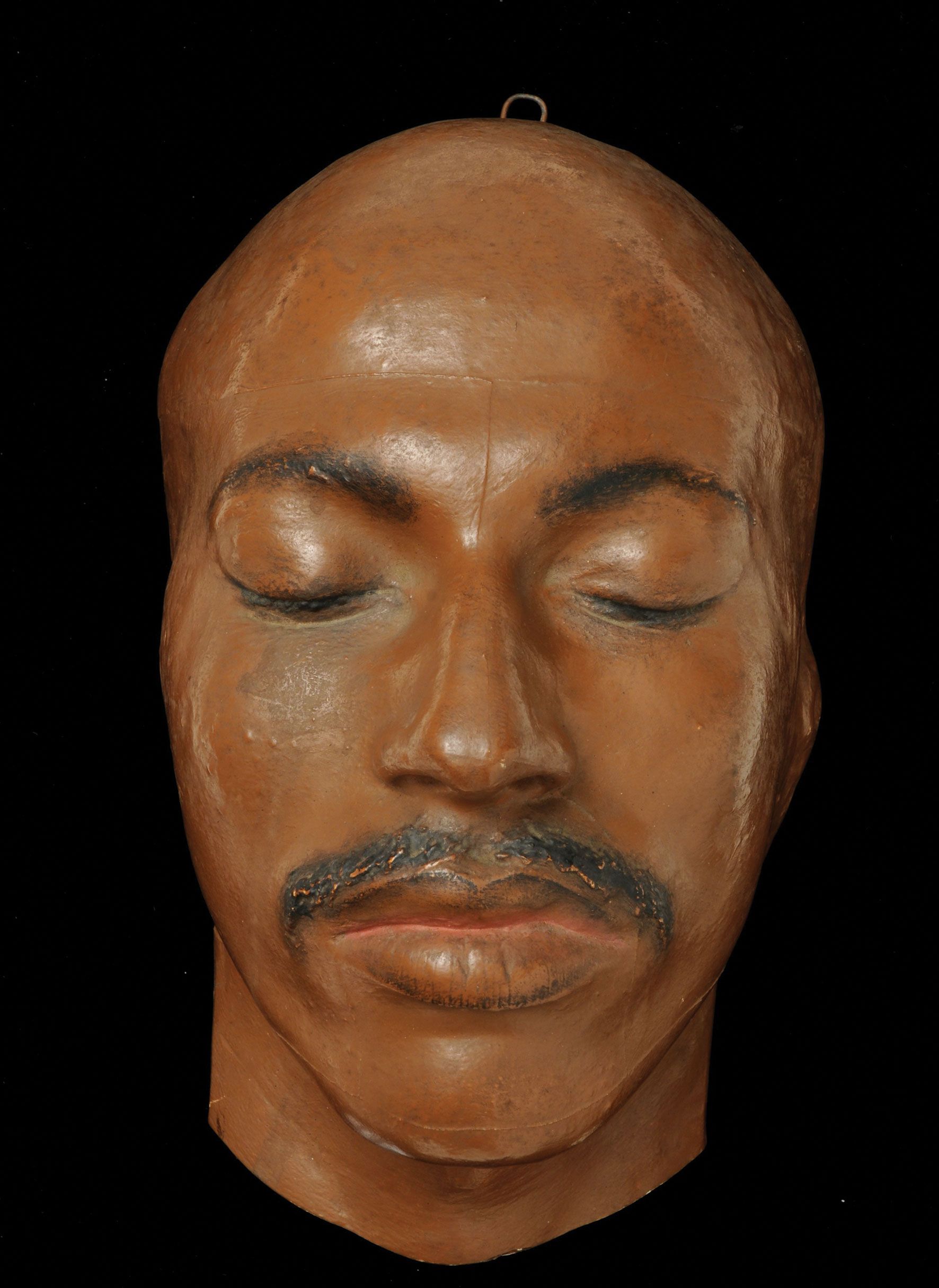 A painted plaster cast of a Tuareg man in Libya, made by the Italian anthropologist Lidio Cipriani in 1930 © Museo delle Civiltà - Museo Italo Africano "Ilaria Alpi"

Against a backdrop of intensifying calls for museums to “decolonise” in the wake of global anti-racism protests, the quiet formation of the Museo Italo Africano is already stirring unease.

“Using words like ‘decolonise’ with an institution with this sort of lineage—especially when you consider the whiteness of the staff and the lack of equal opportunity policy—feels hypocritical,” says the artist and researcher Alessandra Ferrini, whose practice focuses on Italian racial politics. She raises concern over the lack of policy documents outlining the mission, working practices and ethical standards of the new museum.

But Igiaba Scego, an Italian writer of Somali descent who was invited to speak at a presentation of the new displays in May, says it is time for Italy to confront its colonial history. Between 1882 and 1911, the Kingdom of Italy committed atrocious war crimes during conquests in Eritrea, Somalia and Libya. Mussolini deployed chemical weapons in Ethiopia in 1935 and 1936.

“Italians often think the colonies were a good thing. The problem is that this part of history is not taught in schools,” Scego says. “The academics need to understand that if you want to make progress, people need to see these objects now.” 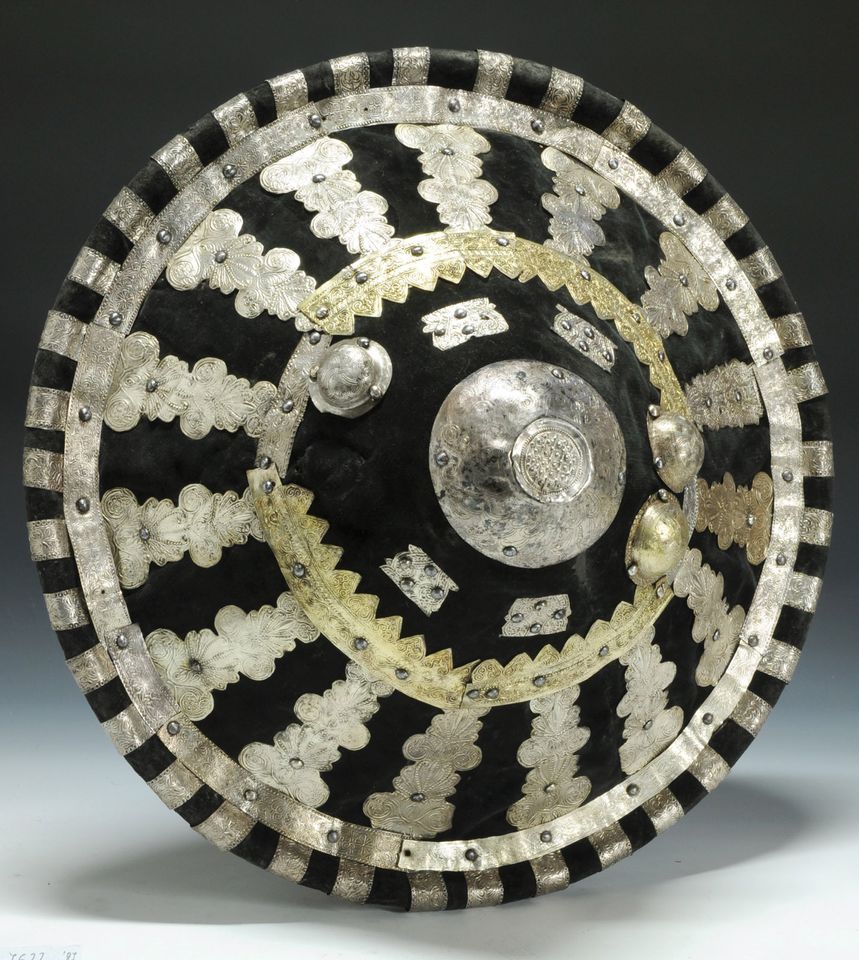 Di Lella says the Black Lives Matter movement has made the museum’s work all the more urgent and contributed to “a much clearer idea of the groups we would like to consult”. She anticipates that diaspora organisations, post-colonial scholars and academics from former colonies could advise on the display of “sensitive” objects, such as the glasses and wallet of Omar al-Mukhtar, a Libyan resistance leader. Libya formally requested the return of Al-Mukhtar’s belongings in the 1950s, after its independence.

Asked about potential restitution claims from African countries after the Museo Italo Africano opens, Di Lella says: “If Libya, for example, elected a recognised government and they approached us, we would discuss it.”

Yet insufficient resources have left the project’s two staff members overstretched, she admits. Occupied with cataloguing the collection, they have yet to begin active dialogues with collaborators. The museum has opted for a “dynamic” modular structure so that the permanent exhibition can be shaped as conversations develop. In the meantime, Di Lella says that the collection is available to external researchers on request, and a policy document will be published in the name of transparency.

According to Ferrini, an evident dearth in expertise has resulted in clumsy curatorial decisions. “Why include material relating to the ancient Romans?” Ferrini asks. “Do they see colonial Italy as the heir of the empire, as colonial and Fascist propaganda claimed? Are they implying that link? I think that starting with the unification of Italy in 1861 would make more sense in order to focus on colonial history. Equally, the failure to reflect on the Fascist building and art within is very worrying.”

Nor is the museum’s management entirely transparent, Cippitelli claims. In June, she and the Congolese photographer Sammy Baloji were denied access to 16th- and 17th-century fabrics from Congo in the Museo delle Civiltà collection, she says, because their research proposal was rejected by the director, Filippo Maria Gambari.

“The director told us in a meeting, ‘I decide who can enter the museum’. That kind of paternalistic and, frankly, racist attitude indicates a huge ignorance and provincial culture,” Cippitelli says. In a statement, the museum said that it authorised Baloji to study the materials in February—though an appointment in March was cancelled due to Italy’s national lockdown—and in June, staff reiterated their desire to work with the photographer.

Yet, while Cippitelli believes the museum’s apparent support for Black Lives Matter is superficial, Scego says the movement presents an opportunity. Though she acknowledges that its impact in Italy was relatively muted, Scego views the defacing in June of a Milan statue of Indro Montanelli, an Italian journalist who bought a 12-year-old Eritrean  wife in the 1930s, as a “nascent awakening”.

“Italians are starting to learn how the colonies worked,” Scego concludes. “It is our responsibility to make sure that can happen.”

UPDATE: Filippo Maria Gambari, director of the Museo delle Civiltà, died from Covid-19 complications on 19 November, after publication of this article in the December issue of The Art Newspaper. He was hailed by the Italian culture minister Dario Franceschini as a "refined scholar and an excellent [museum] director".