Amid turbulent US protests, Smithsonian's African American museum opens a conversation about race 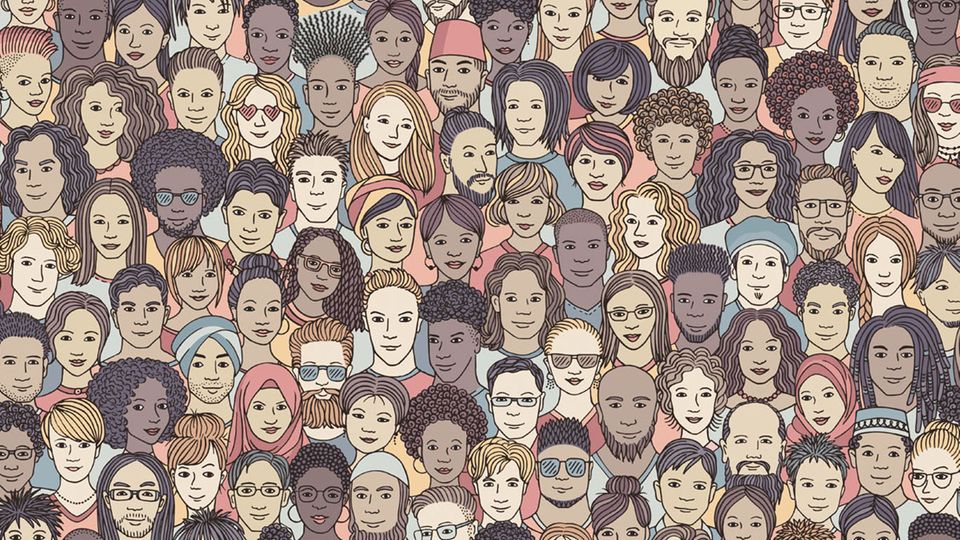 With US cities convulsed by protests over racial injustice and police violence, the Smithsonian’s National Museum of African American History and Culture today launched a new online portal to expand the nation’s conversation about race.

The portal, called Talking About Race, provides videos, role-playing exercises, scholarly articles, probing questions and more than 100 other multimedia resources that delve into racism and racial identity and the profound ways in which they shape society.

The Washington, DC museum says that a series of recent racially charged incidents, including police actions resulting in the deaths of George Floyd in Minneapolis and Breonna Taylor in Louisville, Kentucky, as well as the resulting urban protests, prompted it to move up the release date for the portal. (A spokesman says the museum had earlier envisaged opening the portal this fall.) The museum also cites a confrontation in Central Park in New York in which a white woman called an emergency number on her cellphone, citing a bird watcher’s African American identity, when he asked her to put her dog on a leash as required by park regulations.

“By releasing the new portal today, the museum aims to help individuals and communities foster constructive discussions on one of the nation’s most challenging topics: racism, and its corrosive impact,” the institution says in a statement.

“Since opening the museum [in 2016], the number one question we are asked is how to talk about race, especially with children,” the statement quotes Spencer Crew, interim director of the National Museum of African American History and Culture, as saying. “We recognise how difficult it is to start that conversation. But in a nation still struggling with the legacies of slavery, Jim Crow laws and white supremacy, we must have these tough conversations if we have any hope of turning the page and healing. This new portal is a step in that direction.”

The museum notes that research demonstrates that many people believe they do not have the information they need to discuss race “in a way that is candid, safe and respectful of other viewpoints and experiences”.

On Sunday, the Smithsonian’s leader, Lonnie G. Bunch III, who was the founding director of the National Museum of African American History and Culture, declared in a statement that recent deadly violence against black people “has left us feeling demoralised and distraught, aghast and angry”.

“Not only have we been forced to grapple with the impact of a global pandemic, we have been forced to confront the reality that, despite gains made in the past 50 years, we are still a nation riven by inequality and racial division,” Bunch said. “The state of our democracy feels fragile and precarious.”

He emphasised that the past offers examples of people working together to overcome mammoth challenges. “History is a guide to a better future and demonstrates that we can become a better society—but only if we collectively demand it from each other and from the institutions responsible for administering justice,” he said.

The Smithsonian museums have been closed in response to the coronavirus pandemic since 14 March and have not set a date for reopening.