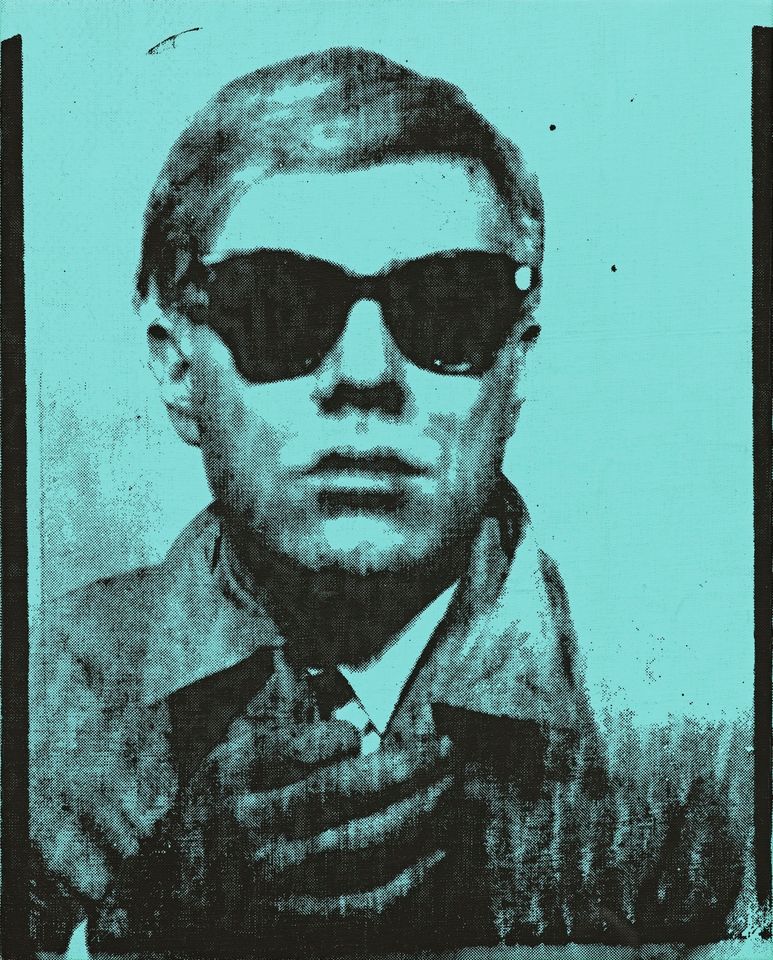 If any artist could be said to epitomise selfie culture, it’s Andy Warhol. Now the late Pop artist’s first self-portrait—complete with sunglasses and an air of insouciance—is to be sold at auction for the first time.

Self-Portrait (1963-64) marks the moment a 35-year-old Warhol turned the camera on himself, and in doing so created a celebrity icon. The canvas, which has been in the same private collection since the 1980s, is expected to fetch £7m at Sotheby’s on 28 June.

There has been some debate over whether Warhol actually said that “in the future everyone will be world-famous for 15 minutes”, but the declaration fitted his brand and history ascribed the quote to him. And in today’s social media and selfie-saturated world, the forecast has never been more accurate.

“The artist’s first self-portraits have never felt more relevant to contemporary culture. This is a work of immense art historical importance that marks the watershed moment when Warhol joined the canon of the greatest self-portraitists,” says James Sevier, a senior specialist in contemporary art at Sotheby’s.

Warhol produced the silkscreen print using images taken in a New York dime store photo booth. He had previously used the same photo-booth technique to create Ethel Scull 36 Times (1963), a portrait of the New York collector that is now jointly owned by the Whitney Museum of American Art and the Metropolitan Museum of Art in New York.

Years later, Scull described how Warhol had taken her to an amusement arcade on 42nd Street to get the shots: “We were running from one booth to another, and he took all these pictures and they were drying all over the place… I was so pleased. I think I’ll go there for all my pictures from now on.”

Self-portraiture was a genre Warhol returned to throughout the 1960s, and at intervals in the following decades. After being shot in 1967, the artist’s self-portraits became increasingly obsessed with mortality and the fragility of human life.