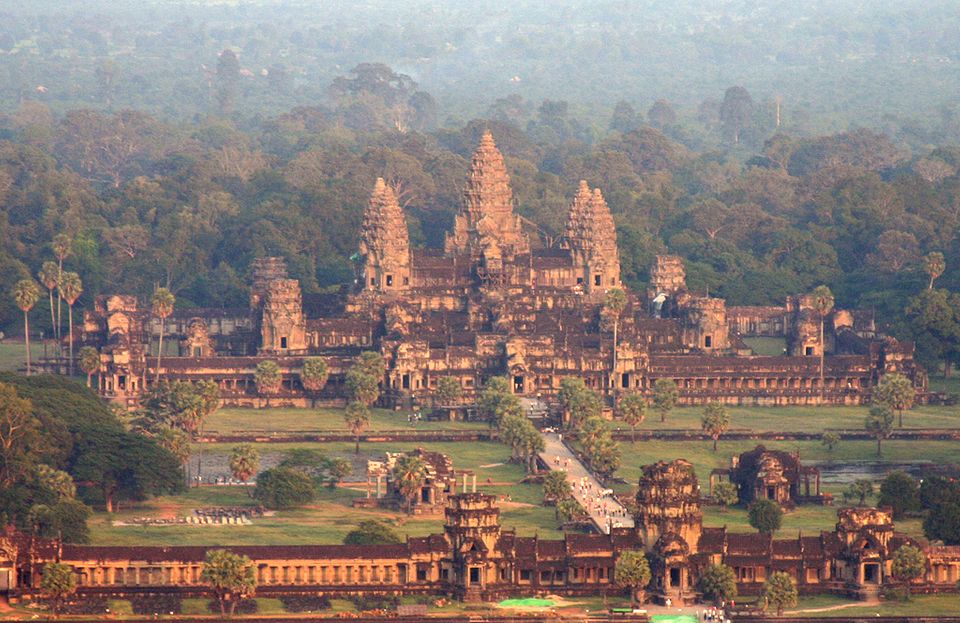 Angkor Wat, located in the northern Cambodian province of Siem Reap, is the largest religious monument in the world, © Flickr

The Cambodian heritage site of Angkor, which encompasses the sprawling ancient temple complex of Angor Wat as well as the surrounding landscape, could be threatened by the forthcoming construction of a vast resort and theme park, much to the alarm of Unesco.

Hong Kong-based company NagaCorp announced in November that the Cambodian government had granted its subsidiary a 50-year-long, renewable lease to develop 75 hectares of land located around 500 metres south of the protected zone of Angkor. 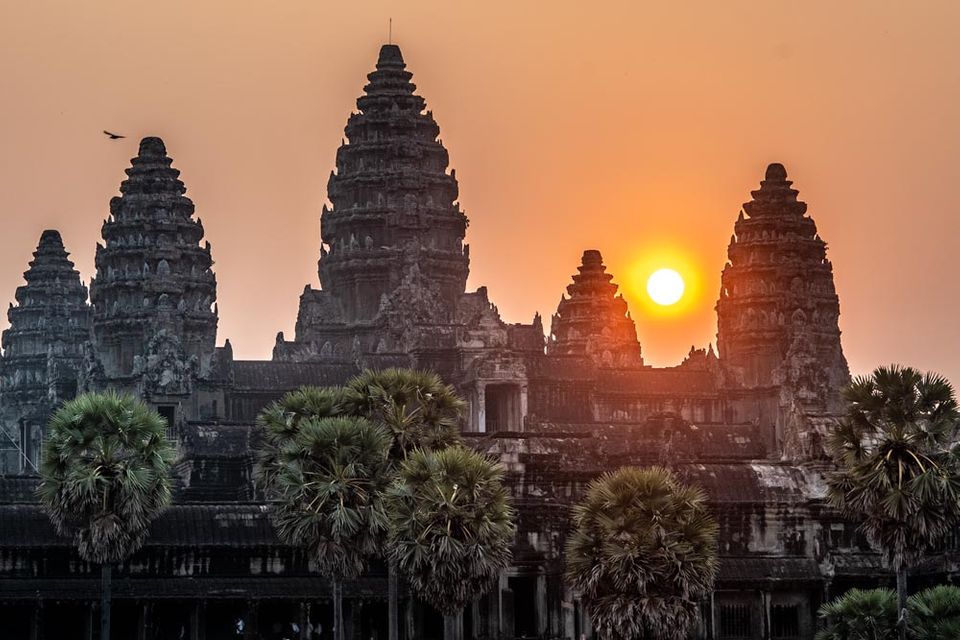 Pitched as Angkor Lake of Wonder, the development will include hotels, a water park, conference halls, pubs and other tourist facilities. The initial phase should be completed by 2025 and cost around $350 million. NagaCorp also plans to organise “Cambodia country tours” linking Angkor to its casino-hotel, NagaWorld, in the capital, Phnom Penh.

The proposed development has troubled Unesco, whose International Coordinating Committee for Angkor (IIC-Angkor) held a video conference on 26 and 27 January in which the construction project was discussed.

Unesco says in a statement to The Art Newspaper: “The technical advice of experts in the fields of conservation and sustainable development were clearly unfavourable to it. The project’s proximity to the protected buffer zones of the [Angkor] site as well as the scale, scope and concept of the planned activities could indeed have an impact on the Outstanding Universal Value for which Angkor was inscribed on UNESCO’s World Heritage List, including its setting, surrounding landscape, the environment and archaeological remains, all of which are an integral part of this World Heritage property.”

According to the statement, Unesco’s World Heritage Centre has been inundated with calls from third parties expressing concern. The Paris-based organisation will be following the situation in the coming months: “Any development concerning the Angkor site will be examined by the World Heritage Committee at its 44th session in June-July 2021.” 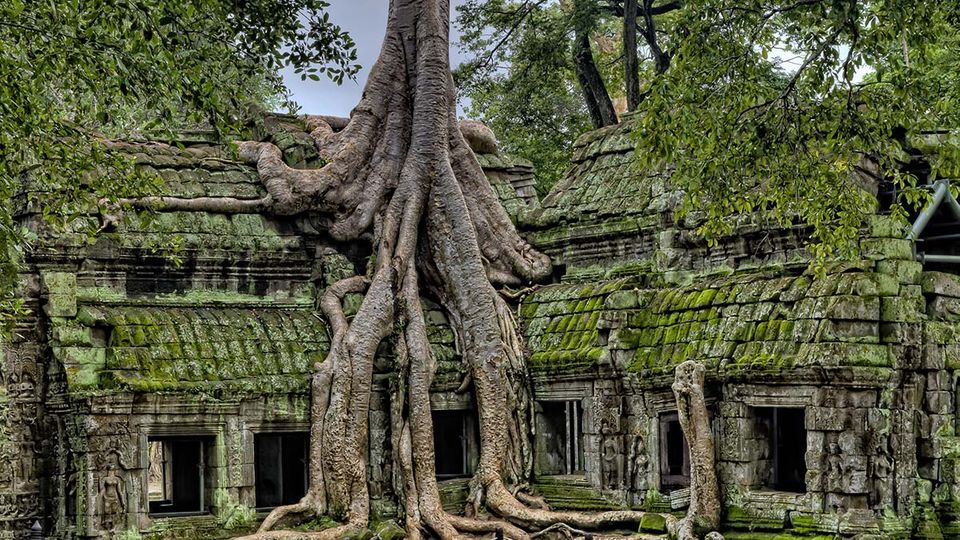 The statement further suggests that Unesco is discussing the issue with the Cambodian  government. “Unesco is convinced that the Cambodian authorities remain fully engaged in the implementation of the World Heritage Convention and will ensure that the protection of the Outstanding Universal Value of Angkor remains at the heart of decision-making processes relating to the property and its surroundings.”

Located in Cambodia’s northern Siem Reap province, Angkor was inscribed on Unesco’s World Heritage List in 1992. ICC-Angkor was created one year later to ensure coordination of scientific, restoration and conservation projects in conjunction with Cambodia’s government.

In 2004 the Angkor site, which includes temples and other remains from the Khmer Empire’s different capitals from the nine to the fifteenth century, was removed from the World Heritage List of endangered property.