Another barn storm over Schwitters

Kurt Schwitters’s Merz Barn in the Lake District of Northern England is under threat of being sold on the open market after Arts Council England (ACE) rejected a funding application for the site for the fourth time.

The artists Ian Hunter and Celia Larner, who run and fund the site as the charity the Littoral Arts Trust, feel strongly that it should be maintained and kept open to the public rather than sold. 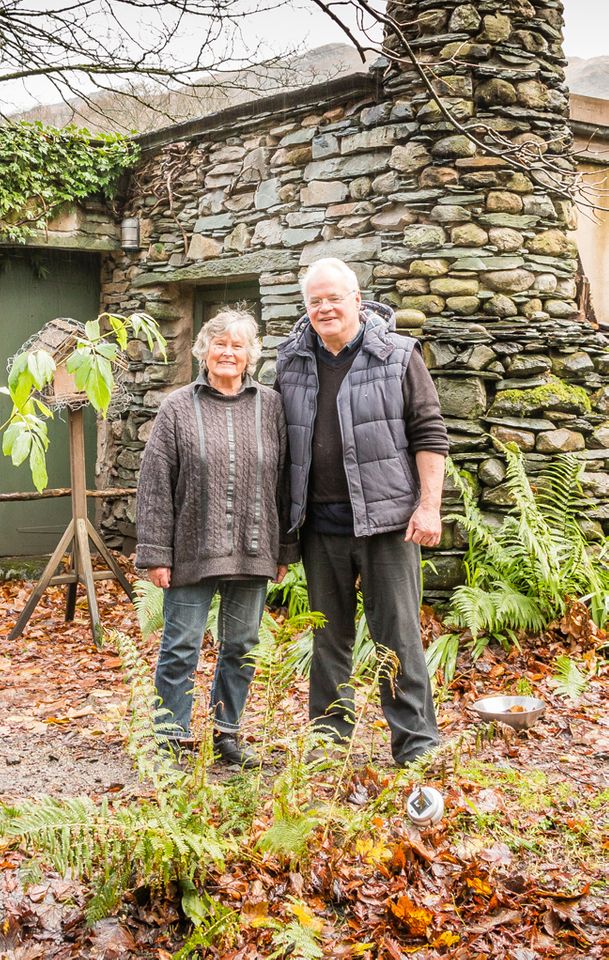 After three rejections by the ACE, Hunter and Larner were formally invited to apply for another round of funding by the former ACE president Sir Peter Bazalgette. They were paid £34,000 to take part in an independent study regarding future funding, 45% of which they had to match. The ACE has supported the project in the past to the tune of £240,000.

One of the main reasons that funding has been repeatedly rejected is that the only completed interior wall of the Merz Barn—Schwitters intended to transform the whole building into a work of art—was removed in 1958 and placed in the Hatton Gallery in Newcastle upon Tyne as it was at risk of damage at its original location.

In 2016, after the barn was severely damaged during a storm, Hunter launched an appeal and raised £65,000 for repairs. Gmurzynska Gallery donated £25,000 to the cause at the request of the late architect Zaha Hadid, the rest was donated by local foundations and international donors.

At that time, the Littoral Arts Trust had no funding and was supporting the project through artists' pensions and proceeds of the sale of one of the trust’s founder’s homes.

As a fourth application has now been rejected, the artists are looking to draw public attention to the Merz Barn and highlight its value as a cultural site by keeping it permanently open to visitors. Prior to this the site was open from 10am until 5pm when staffed and visitors could call ahead to ensure entry.

Schwitters built two complete Merz Barns during his lifetime. He constructed the first in his parents’ home in Hanover before he fled Nazi Germany in 1937 for Norway, where he built a second one near Oslo before he had to flee again when the Nazis invaded in 1940. Both were subsequently destroyed, the first in a bombing raid during the war and the second in a fire in 1950.

He embarked on the final incomplete one in Elterwater in the Lake District after his exile to England, where he lived out the rest of his life until his death in 1948.

The Elterwater Merz Bau is considered to be one of the first art installations and it is also a poignant record of Schwitters’s passage as a refugee from Germany, through Norway to the UK.

“We put it to the Arts Council that if they keep turning us down for funding then we will have no other alternative but to sell the Merz Barn,” Hunter says.