Early in the morning on Sunday, 28 August, the German artist Anselm Kiefer’s 35,000sq. m studio and warehouse space in Croissy-Beaubourg, about 25km west of Paris, was burgled and robbed, as first reported by the French daily newspaper Le Parisien. The thieves are suspected of cutting through wire cages and making off with a ten-tonne lead sculpture of stacks of books—valued at €1.3m—and 12 tonnes of raw marble, worth around €1m.

Four people were chased off the premises by a security guard around 5am on Sunday. Later that afternoon, two women were found outside the premises, attempting to gather the lead left behind after the sculpture was stolen. They were arrested for attempted theft and taken into police custody. 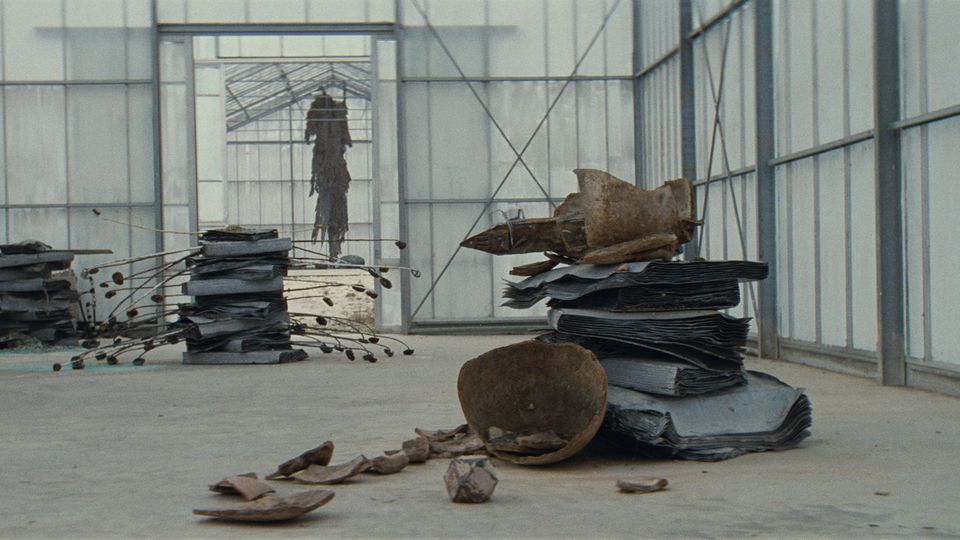 The two defendants appeared before the Meaux criminal court on the afternoon of Tuesday, 30 August, to answer charges of attempted theft and damage. They claimed they had taken public transportation to the neighbourhood to go through rubbish, and that they were just looking at the lead scraps, which would be too heavy for them to take home.

The prosecutor recommended a two-year prison sentence, including one year as a suspended sentence. However, the defence lawyer argued that there was no legal proof that these two women were linked with the group that committed the early morning break-in and theft. She asked for her clients’ release, which was granted by the court, a decision the prosecutor plans to appeal.

According to Le Parisien, the current value of lead is €1,670 per tonne—therefore, the raw material of the stolen sculpture would be worth €16,700—a miniscule sum compared with the €1.3m value of the work of art. Kiefer has had work stolen previously for its raw materials: in 2008, works in lead weighing a total of 7.5 tonnes were stolen from his former studio in Barjac in the south of France, and recovered shortly after—in poor condition.