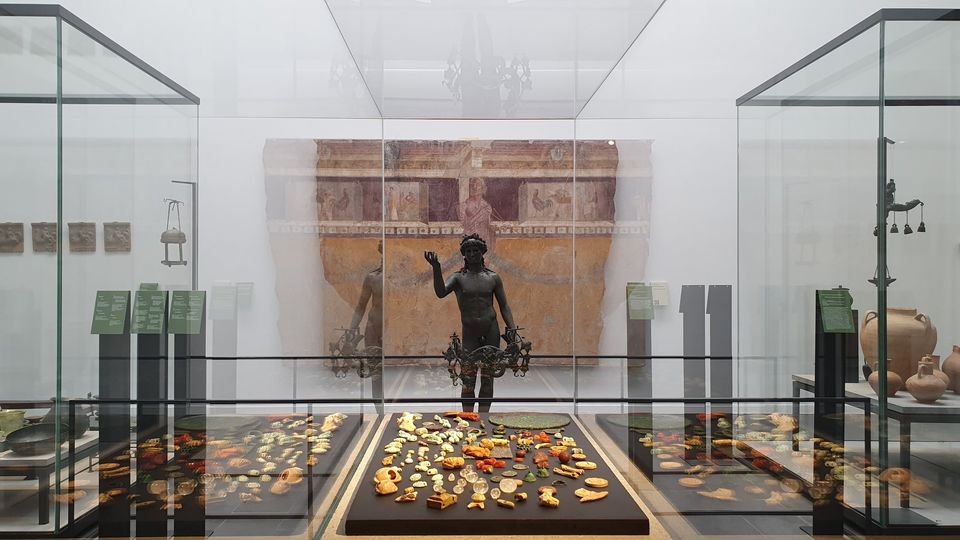 Amulets to ward off bad luck and the plaster casts of two men killed by the AD79 eruption of Mount Vesuvius are among the recent archaeological finds displayed at Pompeii’s newly renovated Antiquarium. The museum opened to the public on 25 January with a permanent exhibition on the history of the ancient city, ranging from the Samnite period in the fourth century BC up until the deadly eruption that preserved it in volcanic ash.

“Finally having a museum here at Pompeii means having an introduction to its long history that is often forgotten,” said the archaeological park’s interim director, Massimo Osanna, at the inauguration.

Serving as a primer to a visit among the nearly 2,000-year-old ruins, the chronological displays present significant artefacts such as a mythological fresco depicting Dionysus and Ariadne from the House of the Golden Bracelet and a rare Roman silver dining set known as the Moregine Treasure. While many of these objects have travelled to international exhibitions, they were largely kept in storage at Pompeii for security reasons, reports the Italian news agency Ansa. 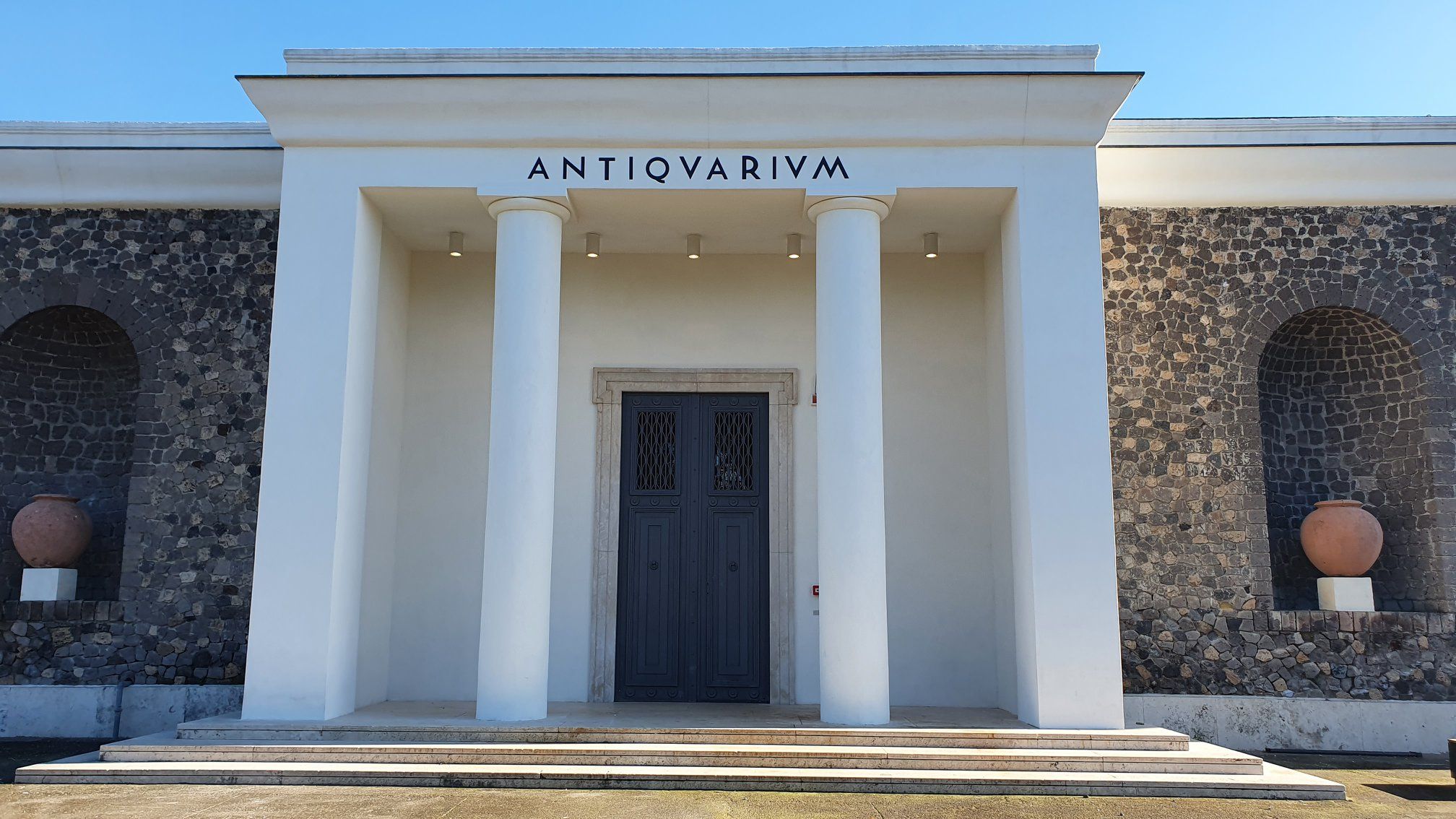 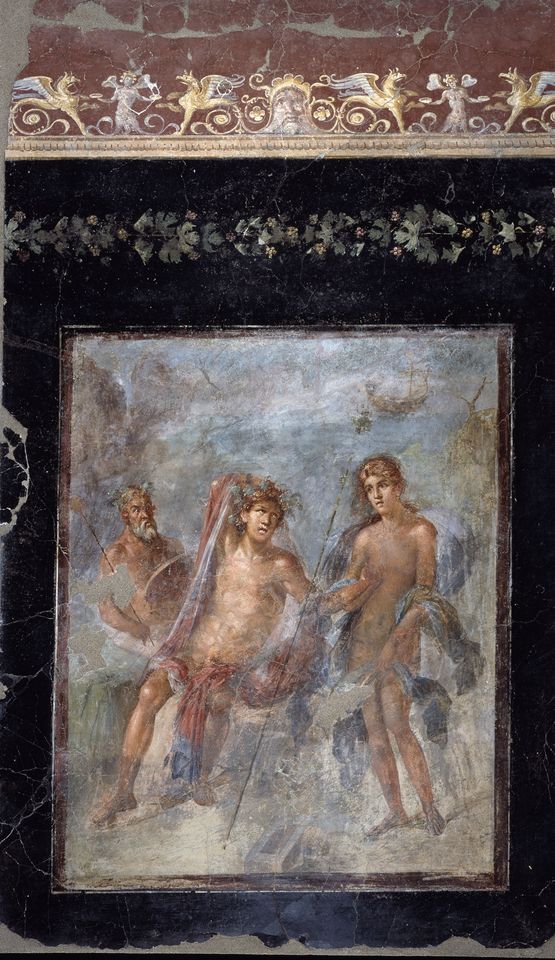 The Antiquarium also provides space to show discoveries from recent excavations at the archaeological site. Highlights include a collection of amulets, jewels and precious objects believed to symbolise fortune and fertility, which emerged in 2019 from a decomposed wooden box found at the House with the Garden. The victims of the destruction of Pompeii in AD79 are evoked by the plaster casts of two men, identified as a wealthy landowner and his slave, found in a 2017 dig at the suburban Civita Giuliana villa northwest of the city. 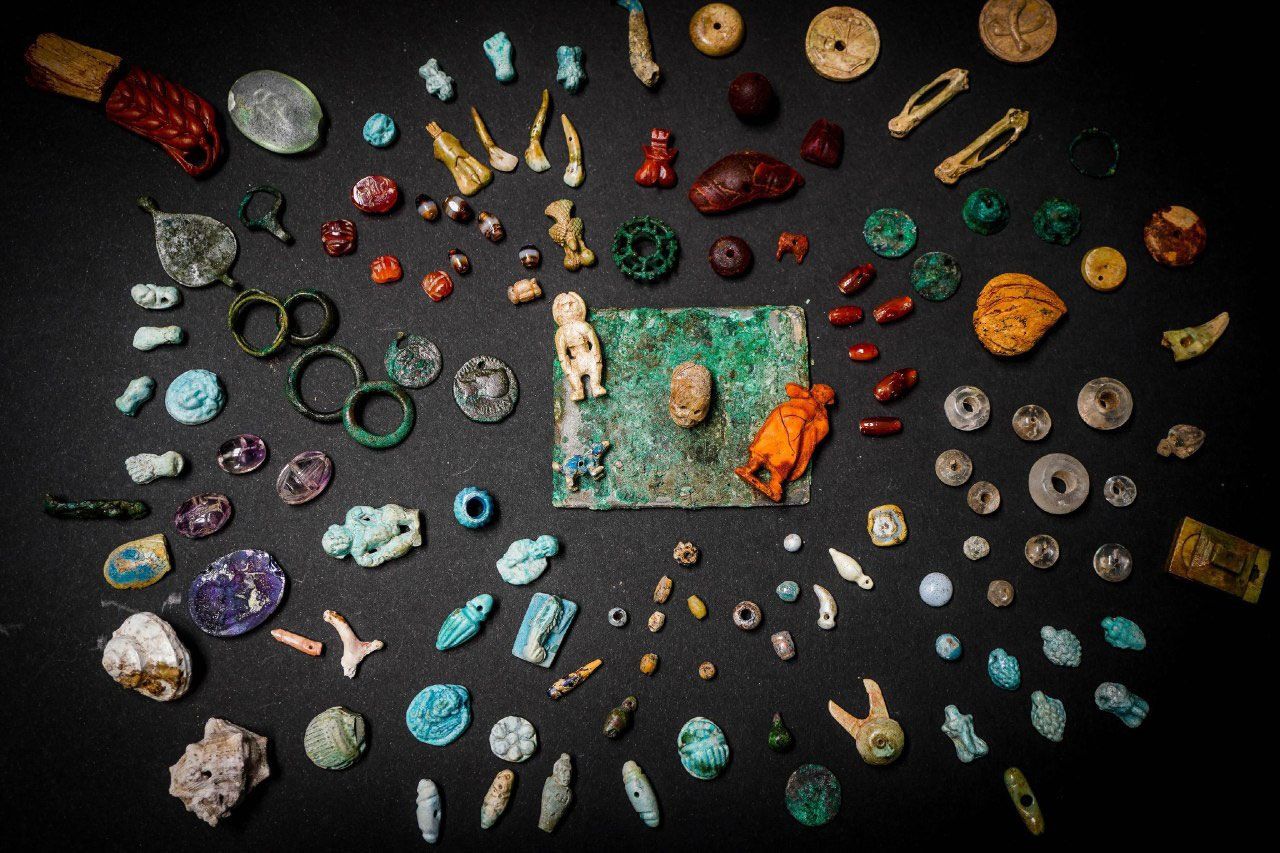 A first-century collection of amulets, jewels and precious objects emerged in 2019 at the House with the Garden Ministero per i Beni e le Attività Culturali e per il Turismo - Parco Archeologico di Pompei

The museum was first established around 1873 by the archaeologist Giuseppe Fiorelli and was enlarged in the 1920s, before being partially destroyed in bombing during the Second World War. It closed down again in 1980 after the devastating Irpinia earthquake and only reopened for temporary exhibitions in 2016. Its new permanent installation was produced by the private exhibitions and publishing company Electa.

The unveiling of the Antiquarium comes one week after Pompeii and some other museums in Italy were permitted to reopen by the government’s three-tier system of coronavirus restrictions. The southern Campania region, including Pompeii, Herculaneum and Naples, is classified a lower-risk “yellow zone”, allowing museums to admit visitors on weekdays. Visitor numbers have plunged at Pompeii, from as many as 10,000 a day before the Covid-19 crisis to 175 on the first day of reopening last week.