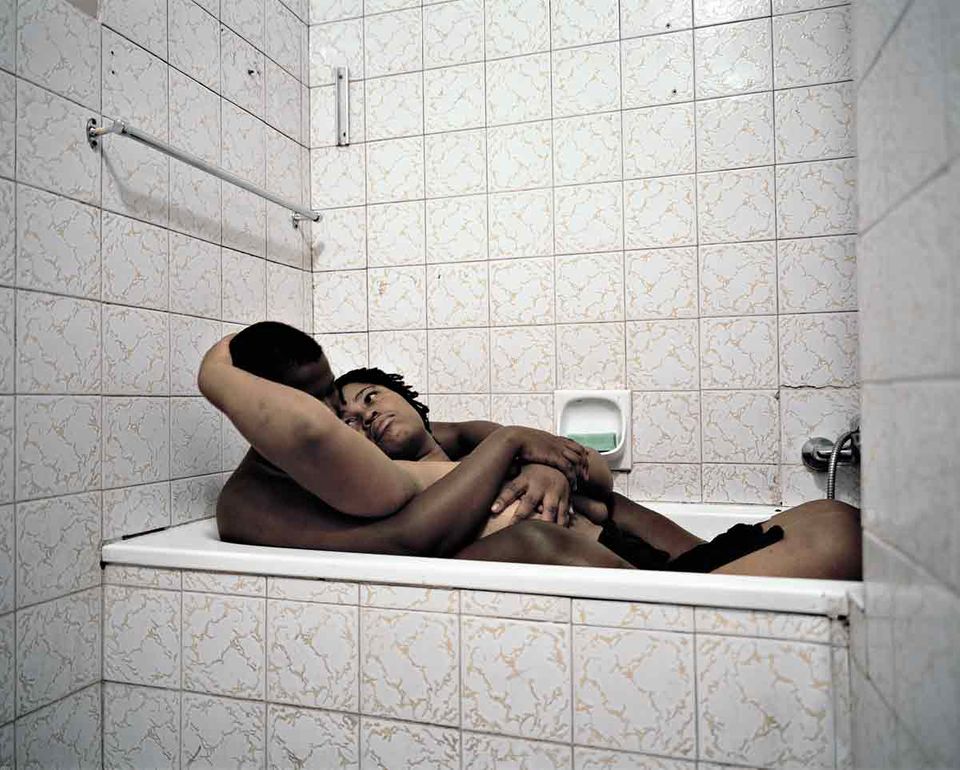 The director of the San Francisco Museum of Modern Art, Neal Benezra, says that the museum “will be acquiring” Ponte City (2008-14), a photographic series and installation by the South African artist Mikhael Subotzky and the UK artist Patrick Waterhouse “for six figures”. The project, which is being shown by South Africa’s Goodman Gallery in Art Basel’s Unlimited section, is due to go on display at the museum in 2020 or 2021.

“For a number of years, we have collected work by South African photographers such as David Goldblatt, but we’ve always collected individual works. We’ve never made a commitment to such an extraordinary and large body of work as this,” Benezra says.

The installation documents the history of Ponte City, a Modernist high-rise apartment block in Johannesburg. When it was built, in 1975, the complex was intended to house luxury condos for white people only. It fell into disrepair at the end of apartheid, becoming home to many refugees in the 1990s, before being bought in 2007 by a development company that evicted half the tenants. In 2008, the company went bust, leaving the lower half of the building derelict.

Subotzky and Waterhouse started visiting the site in 2008, photographing every window, door and television set in the building, and collecting discarded photographs and documents (including refugee-status applications and rejections) from abandoned flats. “In Europe at the moment, the refugee crisis is such a big thing, but in South Africa, we have had an influx of refugees for many years, so this speaks very much to what is going on in Europe,” Subotzky says.

The pair found stark parallels between the “impossible dream of utopian Modernism and the dystopian concept of apartheid”, Waterhouse says. Subotzky says: “The history of the country and of apartheid can be spoken about through this building.”