The decision limits the rule to a narrow one-year window of secondary market sales—but what does it mean for the future of droit de suite in the US? 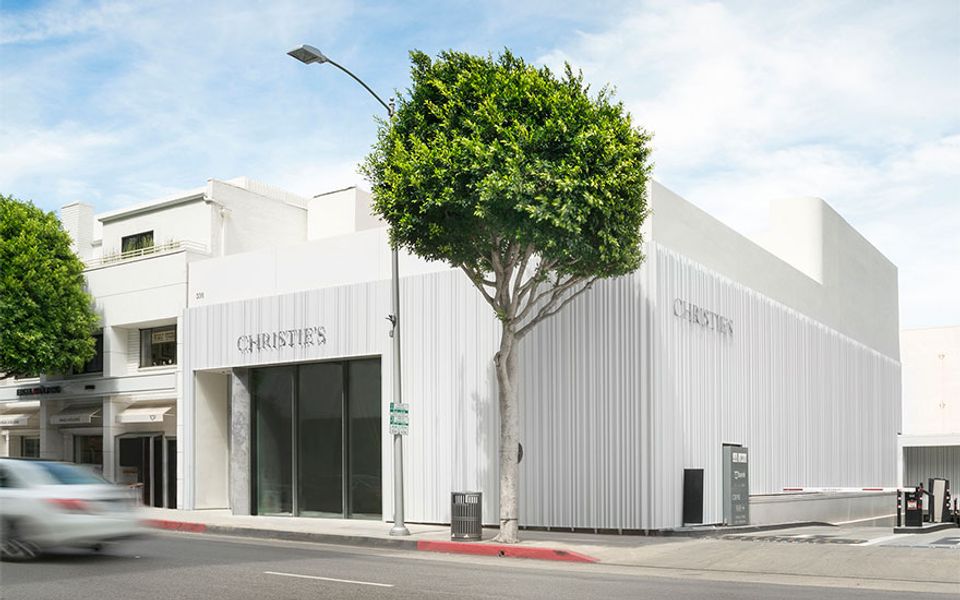 The fate of the 1977 California Resale Royalties Act (CRRA) seems to have finally been decided, with judges of the Ninth Circuit Court of Appeals on Friday (6 July) almost entirely striking down the California statute that has long been America’s only “droit de suite” law on the books for visual artists—but has just as long been neglected by the majority of the state’s auction houses and galleries. The panel of judges found that the state law conflicts with the federal Copyright Act, effective 1 January 1978, so the 5% percent royalty could only be applied to secondary market sales made in the narrow one-year window after the CRRA went into effect.

The law firm Browne George Ross originally brought a suit against Christie’s, Sotheby’s and eBay in 2011 on behalf of Chuck Close, Laddie John Dill and Robert Graham’s estate (the Sam Francis Foundation also signed on against Christie’s) for the recovery of resale royalties under the California law. The case has since bounced around the courts, with the Ninth Circuit in 2015 determining that the law, which stipulates that sellers must pay artists 5% of any re-sale amounts exceeding $1,000 for an “original painting, sculpture or drawing” or work of art on glass (no multiples), only applies to sales within California.

The new ruling is even more limiting and “basically drowns the Royalty Act in the bathtub,” says Nicholas O’Donnell, an attorney at Sullivan & Worcester who has been closely following the case, in an interview with R.J. Vogt for an article on the website Law360. “There’s really not much left. And for Chuck Close, maybe there is—I don’t know what kind of year 1977 was for him. But for anyone else more contemporary, it’s kind of a dead letter.”

The ruling will directly affect the small group of artists who have been actively (some say aggressively) collecting the 5% resale royalty for their work, including Ed Ruscha and Mark Grotjahn. In 2010, Grotjahn sued one of his earliest and most active collectors, Dean Valentine, for flipping his work at auction without paying the 5% royalty. They reached a settlement after a court-enforced mediation. The ruling could also open the door for Christie’s and Sotheby’s to hold more contemporary auctions in Los Angeles, free of both the burden of paying the 5% royalty and the pressure of navigating and litigating this issue.

The opinion also throws into question recent moves to enact federal legislation that would grant artists resale rights in the US, as they already receive in European markets. “Given the failure of efforts to pass national legislation to provide for resale royalties, this decision is probably the end of the line for the foreseeable future in the US for droit de suite,” O’Donnell says on his website’s blog. “There is, for better or worse, clearly no political constituency for resale royalties in the US.”

“We have always advocated for a federal resale royalty act covering all the US,” says Ted Feder, the president of the Artists Rights Society, which manages artists’ copyright and collects reproduction licensing fees for their work. “On the bright side, the Ninth Circuit decision recognises this federal pre-emption, which in our view argues for adoption of a national right, covering all the States.”