A Middle Eastern patron plans to open an Institute of Arab and Islamic Art in New York in May against the backdrop of President Donald Trump’s ongoing attempt to ban immigrants from seven, mainly Muslim, countries entering the US. Sheikh Mohammed Rashid Al-Thani, a Qatari national based in New York, is due to launch the 2,500 sq. m cultural space in downtown Manhattan. It will host exhibitions travelling from the Arab and Islamic worlds.

“It made absolute sense to build an institute that would not only showcase the breadth of art and culture from the Arab and Islamic worlds, but also challenge certain stereotypes and misconceptions that hinder cross-cultural understanding,” Al-Thani says. “In a city with a mosaic of cultural institutions like the Jewish Museum, Asia Society, Swiss Institute, Whitney Museum of American Art and many more, I was exposed to art from all over the world in this one city,” he adds. 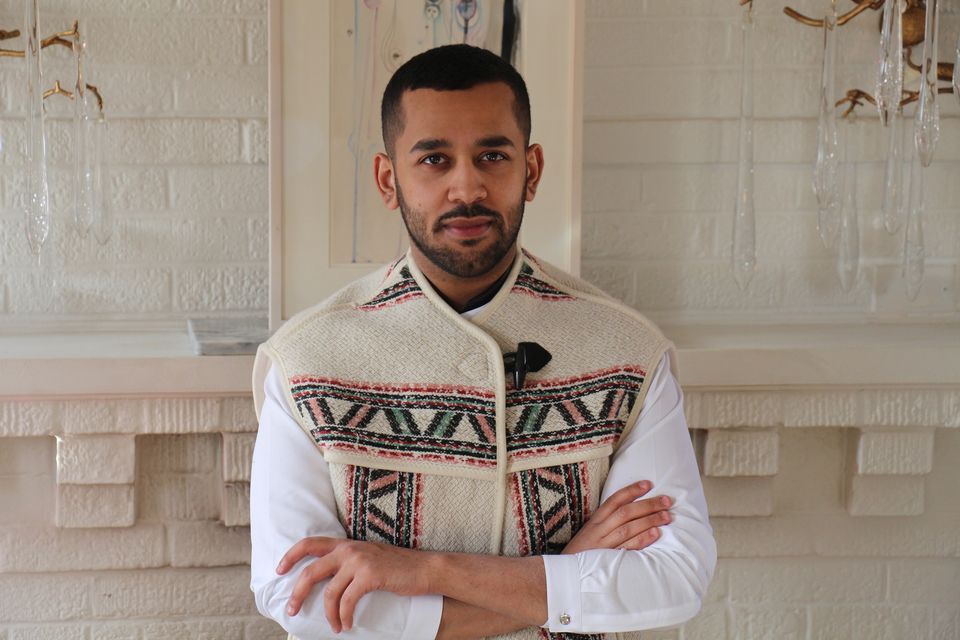 Shows will be held on a quarterly basis at the institute, which will run a residency programme and will produce publications. Translation facilities will also be available at the venue, which is not a collecting institution. The new space, which is due to open its doors in May at a venue yet to be announced, is an independent, non-profit centre supported by donors and sponsors.

Asked whether he has permission from the city authorities to proceed with the project, Al-Thani says that the institute was officially incorporated as a non-profit organisation in New York state in April last year. Al-Thani tells us that the institute is needed now more than ever. “We exist because of an ever-challenging environment, and the current political climate in the US will only encourage us to continue our hard work and make sure that through our institute’s programme, we will be able to engage the community to learn more about our cultures and differences,” he says.

The move follows years of wrangling over plans proposed by a Manhattan developer for an Islamic cultural centre in the city’s financial district. In 2010, Brooklyn-born Sharif El-Gamal, the chief executive of Soho Properties, announced plans to build a 15-storey cultural centre at 45 and 51 Park Place. The project, dubbed the Ground Zero Mosque, was later abandoned. Last year, El-Gamal announced new plans for luxury condominiums with a three-storey Islamic museum on the same site.