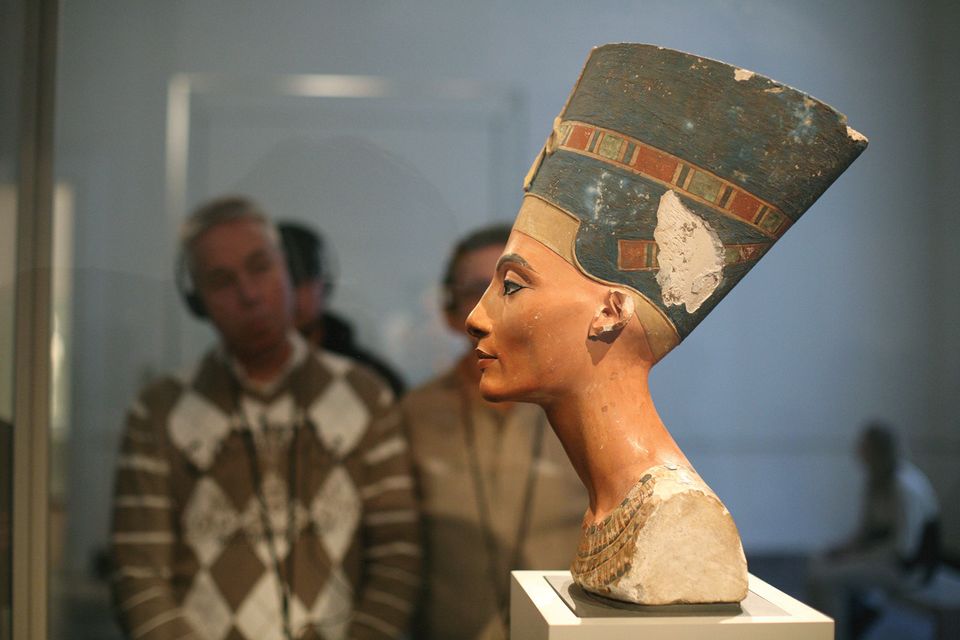 Egypt’s famed archaeologist and a former antiquities minister, Zahi Hawass, is launching a campaign for the restitution of treasures from Europe’s leading museums. “I am heading a private team of Egyptians and foreigners to encourage restitution,” he told The Art Newspaper at the opening of the Tutankhamun exhibition in London last month.

Hawass said: “The bust of Nefertiti, the Rosetta Stone and the Dendera Zodiac ceiling should come back to Egypt. They should return permanently.”

In 2007 Hawass asked for the loan of these three key treasures for the very ambitious and much-delayed Grand Egyptian Museum near the Pyramids. As he told us last month, he had earlier said to the directors of the Berlin State Museums, the British Museum and the Musée du Louvre: “How can you refuse to lend to the new Grand Egyptian Museum when you have taken so many antiquities from Egypt? The Grand Egyptian Museum will be the largest and best in the world.” All three museums refused his loan requests. Now he is calling for the permanent return of these objects.

In 2010-11 Hawass served as the Egyptian minister of antiquities, but since then he has worked independently. Most recently he wrote the catalogue for the Tutankhamun: Treasures of the Golden Pharaoh exhibition, currently at London’s Saatchi Gallery (until 3 May 2020).

Hawass emphasises that he is “not in the government”, so he is undertaking his restitution campaign as a private citizen. He says that his international team of Egyptologists who back restitution will be named in the coming year.

Citing the example of the Rosetta Stone, Hawass argued that it was “taken out illegally from Egypt”, after the English seized it from the French. However, a British Museum spokeswoman says that “there is no outstanding request for the loan or the return of the Rosetta Stone”. She adds that there are “longstanding positive relationships with colleagues across the museum and archaeology sectors in Egypt”.

Last June, details were given of an EU-funded project to provide €3.1m for a three-year project to help upgrade Cairo’s Egyptian Museum—the existing one that was built in 1902 in the city centre. The partners include the British Museum, the Louvre and Berlin State Museums. The British Museum spokeswoman says that “we will continue to participate in this important project post-Brexit”.

The Nefertiti painted limestone bust (1345BC) (lead picture), was discovered by the German archaeologist Ludwig Borchardt in Amarna in 1912. It was brought to Berlin the following year in unclear circumstances and Borchardt may have deliberately minimised its importance. The bust was donated to the Berlin State Museums in 1920. 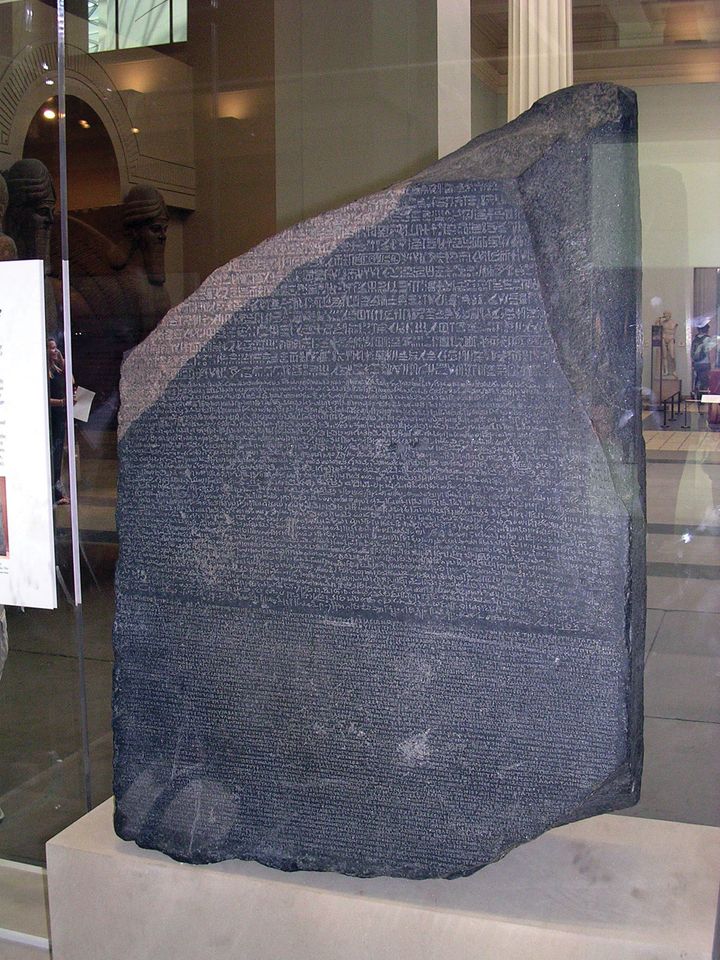 The Rosetta Stone (196BC), had been found in Memphis in 1799 by a French military officer. Two years later it was seized by British forces in Alexandria and shipped to England. In 1802 the stele, which enabled hieroglyphs to be deciphered, was given to the British Museum. 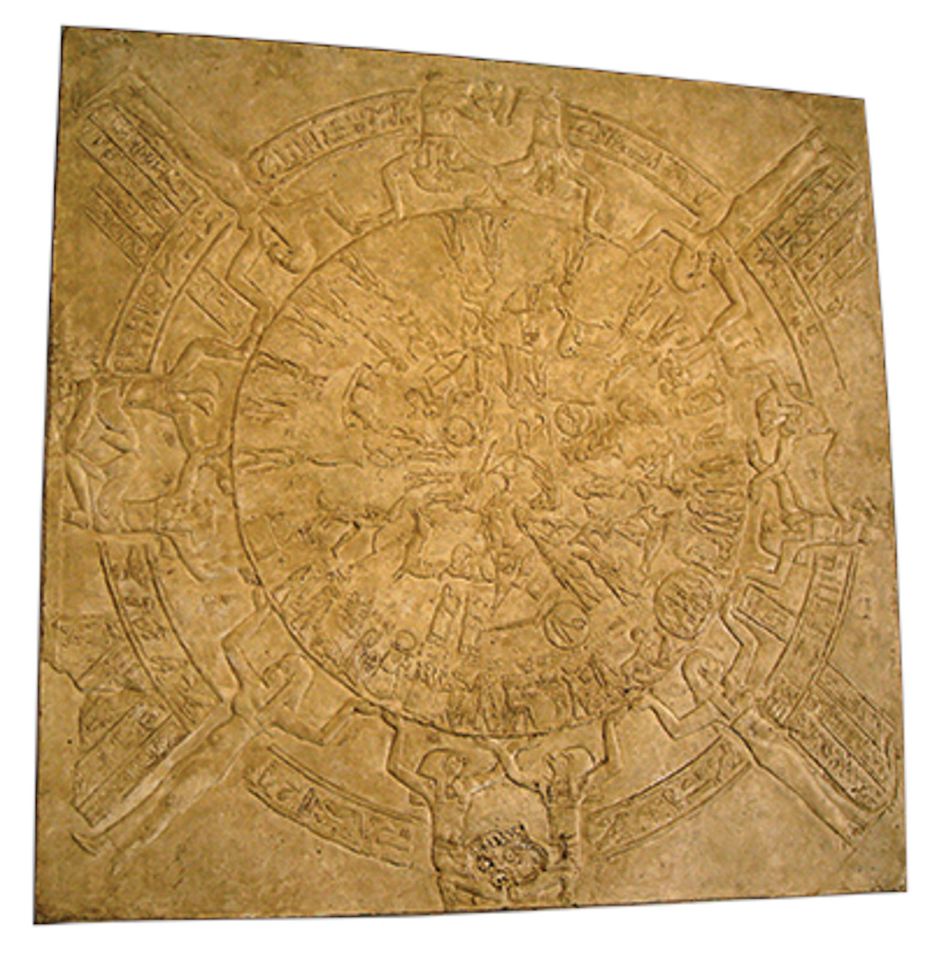 The sandstone Zodiac ceiling with its map of the stars (50BC) Photo: MClerc

The sandstone Zodiac ceiling with its map of the stars (50BC), was discovered in Dendera by the French archaeologist Vivant Denon in 1799. In 1822 it was removed and taken to Paris for the French national library. In 1922 the Zodiac ceiling was transferred to the Musée du Louvre.

Experience Barnsley: a crowdsourced museum in Yorkshire shows how culture can help in the pandemic recovery

Experience Barnsley: a crowdsourced museum in Yorkshire shows how culture can help in the pandemic recovery