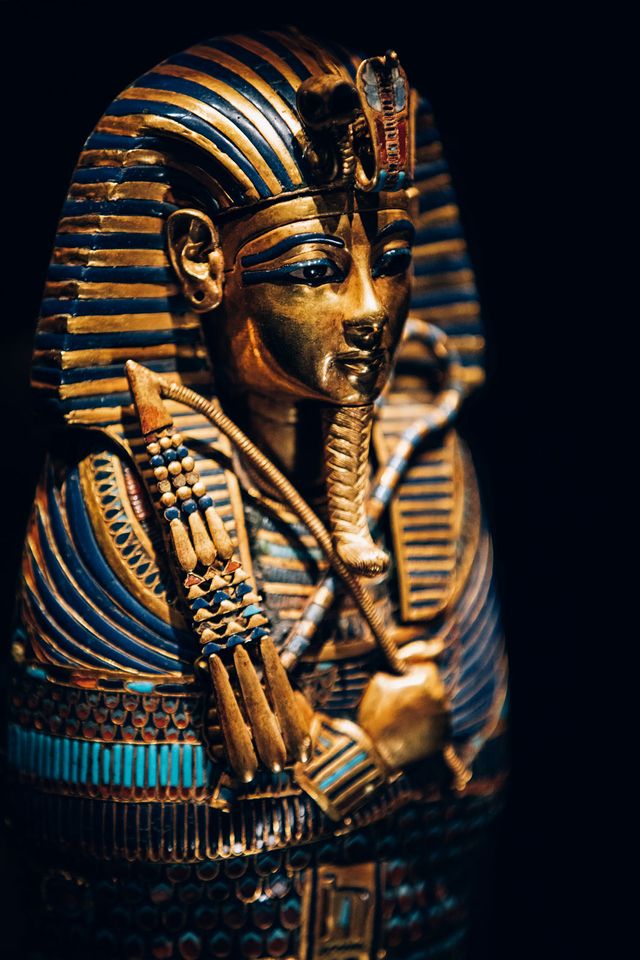 This gold inlaid Canopic coffinette of Tutankhamun dedicated to Imseti and Isis is on show at the Saatchi Gallery, London © IMG

Zahi Hawass, Egypt’s outspoken former minister of antiquities, says that he has completed the script for an opera based on the life of the most famous pharaoh, King Tutankhamun, which will be performed at the opening of the Grand Egyptian Museum in Cairo in late 2020.

Hawass, speaking at the launch of Tutankhamun: Treasures of the Golden Pharaoh at London’s Saatchi Gallery (2 November-3 May), says: “When you write a script for an opera, you do not need to [adhere] 100% to history, because history is boring. You need to bring the feeling.” By comparison, he says, the epic opera Aida, set in ancient Egypt and written 148 years ago by Giuseppe Verdi, is “exhausted”.

Hawass has co-written the production with Francesco Santocono; the music has been composed by the Italian musician Lino Zimbone. “I wrote the opera and we offered it to the museum for the opening, and they agreed,” he says, adding that it would be “nice to stage it also in the west Valley of the Kings in 2022”, marking the 100th anniversary of the discovery of King Tutankhamun’s tomb by the Egyptologist Howard Carter.

Hawass says that a scene will focus on Queen Nefertiti’s attempt to murder Tutankhamun. “Nefertiti [wife of Pharaoh Akhanaten] had daughters, but no daughter could be the king of Egypt. A male had to be a pharaoh, but a male cannot be king without a female. Nefertiti was so upset she brought in a priest. He told her the only thing to do is to kill Tutankhamun,” Hawass says.

Hawass has written the official companion book for the Tutankhamun exhibition, which was previously seen in Los Angeles and Paris. The proceeds from the lavish show will help support the new long-awaited Grand Egyptian Museum.