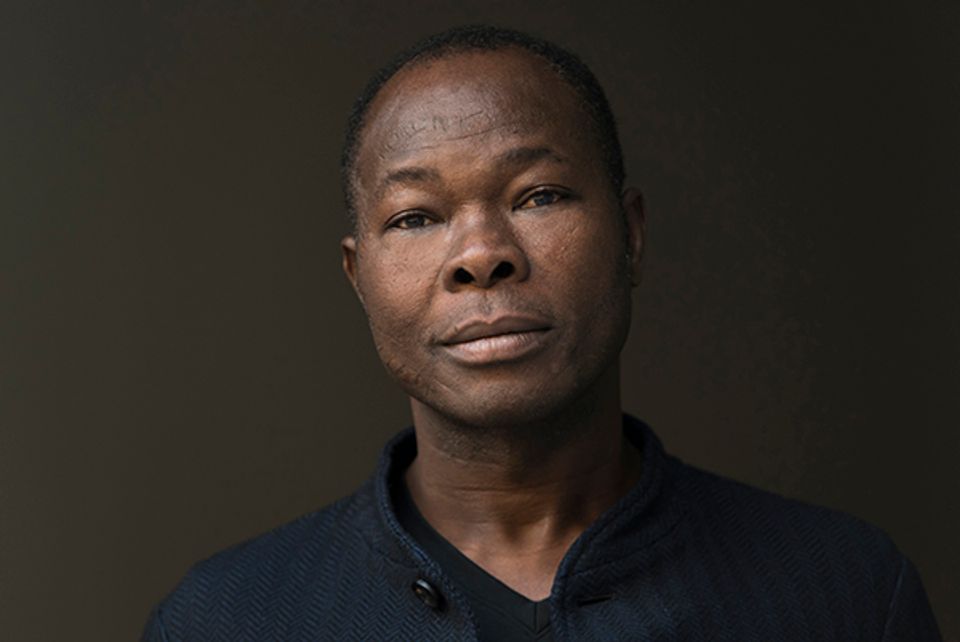 The Berlin-based Burkinabé architect Diébédo Francis Kéré has partnered with Tippet Rise Art Center, the panoramic sculpture and music park in the Beartooth Mountains of Montana, to design a permanent 1,900 sq ft wooden pavilion slated to launch in the 2019 season. The commission will support the artist in constructing an environmentally sustainable secondary school in Burkina Faso called Naaba Belem Goumma.

The artists and philanthropists Peter and Cathy Halstead, who founded the 10,000-acre outdoor centre in 2016, describe the project as a reimagining of Kéré’s Serpentine Pavilion commission in London last year and the canopy the artist devised for the Louisiana Museum of Modern Art of Humlebæk, Denmark, which was later moved to Kibera, Nairobi to serve as an informal school.

“Kéré has done many beautiful and imaginative projects that felt to us like they could be native to Tippet Rise”, says Cathy Halstead, “His projects and astounding life story—and what he’s accomplishing for the students of his home village—is so moving and compelling, and that made us think beyond the borders of the centre to create a partnership that would help accomplish his goals, creating a link between Tippet Rise and Kéré’s vision in Burkina Faso”. 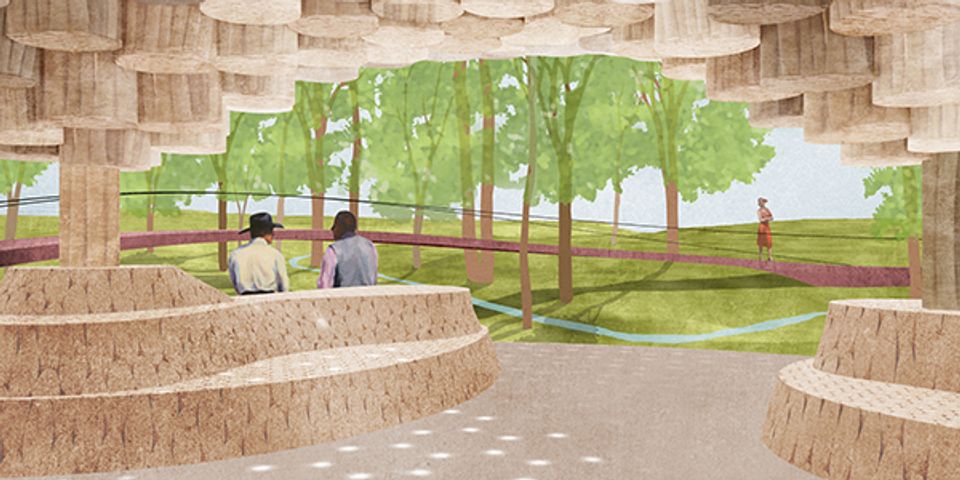 The design of the pavilion is inspired by Cathy Halstead’s early paintings of microscopic forms and the traditional “togunas” of the Dogon culture of Mali, which serve as ceremonial shelters. The structure, created in collaboration with the Montana-based architect Laura Viklund of Gunnstock Timber Frames, will give off a “rain of light” effect, and will host poetry readings, classical recitals and other programmes, giving visitors “an intimate space with the performers and actors, where you can sit down and feel and see the music reflected off the wood”, says Peter Halstead.

The Halsteads say that the project is “the missing element of Tippet Rise—a gathering place where you can quietly contemplate the incredible nature of the park”. Peter Halstead adds that “at a time when the US has an increasingly xenophobic administration, I think it’s very important for us to highlight that we have a lot in common with everyone else around the world, and projects like this reinforce the idea that we are a global village—all sharing similar desires and ambitions”.