Tim Knox, currently director of the Fitzwilliam Museum, is a keen connoisseur of works of art 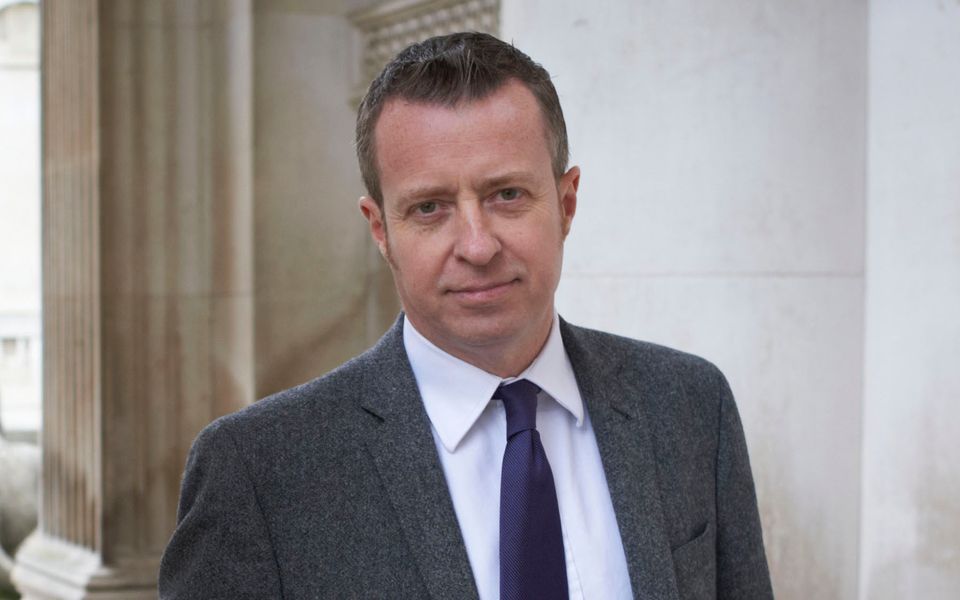 The Queen has appointed Tim Knox, 55, the director of the Fitzwilliam Museum, Cambridge, to be the new director of the Royal Collection. He has been the museum’s director since 2013 and is an architectural historian and country house curator.

Brought up in Nigeria and Fiji, Knox is a graduate of the Courtauld Institute of Art. His early career was spent at the Royal Institution of British Architects. He then served as the head curator of the National Trust (2002-05), from which he went on to be the director of the Sir John Soane’s Museum (2005-13).

In 2006, he entered a civil partnership with the garden designer and historian, Todd Longstaffe-Gowan. During his tenure at the Soane, Knox raised £6m and oversaw the refurbishment of further historic rooms and the provision of exhibition space.

His books include The British Ambassador’s Residence, Paris (2011), and he has contributed to Owners and their Art Collections (2014), Treasures of the Fitzwilliam (2014), William Kent: Designing Georgian Britain (2014) and Museums of the World (2015).

The Royal Collection is one of the world’s greatest, comprising more than a million objects from all aspects of fine and decorative art. It was formed after the Restoration of the monarchy in 1660 and reflects the tastes and interests of the British royal family over the past 500 years (Charles II having bought back many works dispersed after the execution of Charles I). It is not the personal property of The Queen, but is held in trust by Her Majesty for her successors and the nation. As its director, Knox will be responsible for the works of art, their care and presentation in all parts of The Queen’s inhabited palaces (the palaces no longer inhabited by the royal family are cared for by Historic Royal Palaces). He will run the exhibition programme of The Queen’s Gallery, which is attached to Buckingham Palace, and manage loans to exhibitions not just in the United Kingdom, but right across the world.

We incorrectly wrote that Tim Knox's age is 45. We have amended this article to his correct age, 55.