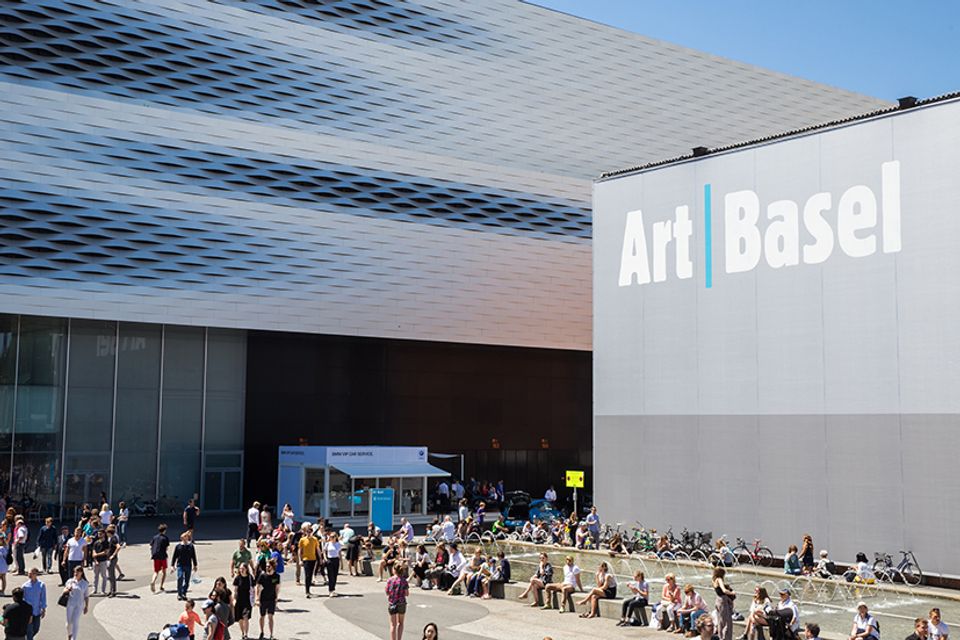 According to Art Basel’s global director, Marc Spiegler, the codification of “standard operating procedures” became necessary as both the Art Basel fairs and the art market have grown internationally. “We’re dealing with galleries that are operating in dozens of local legal systems, there is more litigation in the art world. The combination of online news and social media means that any case can quickly become a global story,” says Spiegler. “What we’re trying to do is avoid a situation where one gallery’s problems radiate outward to our other galleries, and the art market in general.”

The first update is to enumerate a set of best practices regarding due diligence around origin, authenticity and title; payment of artists and consignors; and documentation of transactions and agreements. According to Spiegler, these standards had previously been taken into account in the selection process; now they are spelled out and intended to apply to accepted galleries year round.

The second change is to establish a legal compliance process for exhibitors. Henceforth show management will alert a legal board (headed by MCH) of potentially criminal conduct by an exhibiting gallery. If warranted, the board will refer the case for review by a three-member compliance panel of experts to be appointed by show management. However, only criminal cases will be subject to review—although most litigation around the art market falls to civil courts—and the case must have “resulted in a finding by the relevant administrative or judicial authorities that there is sufficient evidence of a criminal offence having being committed”, per the regulations.

Calls for better policing of the art trade have gotten louder as values have climbed. Most inside the industry oppose government intrusion in favour of self-regulation; critics say self-regulation is insufficient. Thomas R. Kline, a lawyer with Washington, D.C.-based Cultural Heritage Partners who specializes in arbitration and dispute resolution around stolen art, says Art Basel’s new regulations appear to be a defensive measure aimed at “scaring bad actors”. The legal compliance process “sets such a high bar, it will only be implemented in extremis”, he says. “For real industry self-regulation, you’d want a much lower bar, to review accusations that don’t rise to the level of criminal complaint.”

Spiegler says no case inspired the move. “This is not a reactive document”, he says. “It’s about trying to get ahead of the curve.”