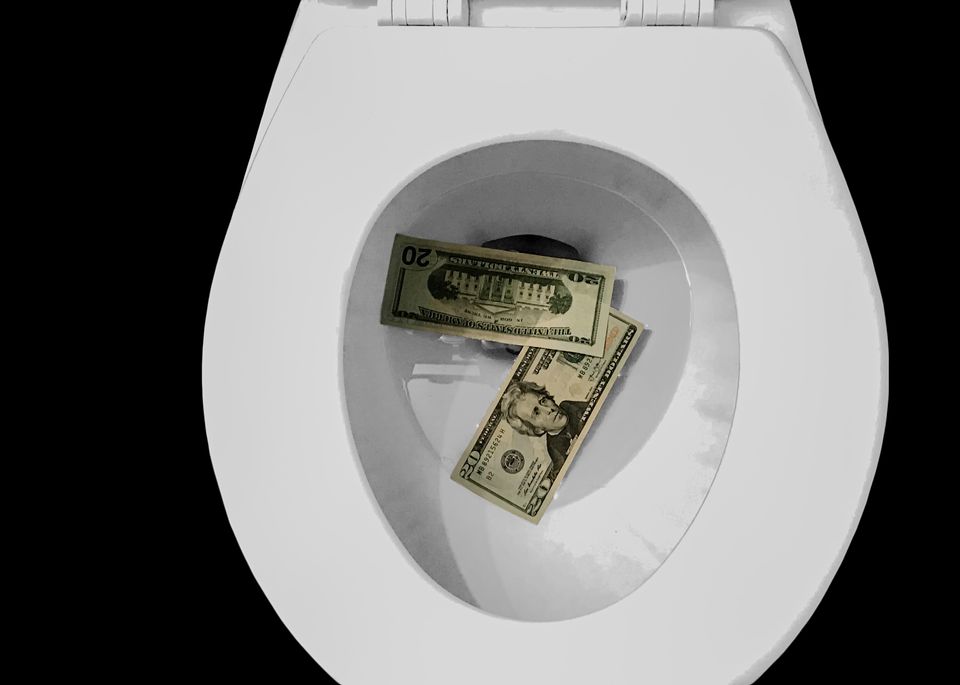 Published in October by the non-governmental anti-corruption organisation, Transparency International, At Your Service reviews 400 cases and draws on the expertise of numerous experts to better understand what services are being offered to those undertaking criminal activity (primarily, “bribery, embezzlement and rigged procurement”). Its findings are described as a “guide through the lifecycle of corruption from funds being obtained, to their movement around the global financial system and their defence in British Courts and the press.”

Numerous businesses and services providers in the UK are identified as having “enabled” corrupt individuals (unwittingly or intentionally), including those working in luxury property, law and accountancy. Mention of the art and antiques sector features throughout, with the conclusion that “criminals [are] frequently using the UK to invest in corrupt wealth into luxury property, yachts, jets and art”. A spokesman for Transparency International says the report includes “recommendations to government, including having greater levels of outreach to the art and antique world, both to understand the risks better and to provide better, more tailored advice.”

The charity’s own research into Laundromat payments, a global money laundering scheme, found 13 transactions (totalling more than £1m) entitled “art”, seven payments (totalling around £350,000) labelled “auction” and 11 (totalling just over £100,000) categorised as “antiques”. This, from a total of 421 payments made to 118 UK luxury good outlets.

Case studies with larger sums attached are also referenced, namely that of the Malaysian businessman Low Taek Jho (known as Jho Low) who the US Department of Justice alleges spent a chunk of money stolen from a Malaysian state fund. A total of £3.5bn is reported to have been misappropriated by numerous parties between 2009 and 2015, with Low accused of purchasing art from Sotheby’s and Christie’s—amongst other assets—with the funds.

Neither auction house is accused of any wrongdoing and Christie’s spokeswoman says the auction house “has a robust anti-money laundering programme in place. As soon as we became aware that Low was the subject of an investigation, we ceased to allow him and any individual, or entity known to be associated with him, to participate in sales.” Christie’s, like Sotheby’s, asserts its cooperation with government investigations. Low could not be reached for comment but has previously maintained his innocence, via lawyers.

Ethical challenges facing the not-for-profit sector, including museums, is raised as an ongoing issue alongside concerns of “growing evidence that numerous institutions and organisations have accepted donations from corrupt individuals seeking to burnish their reputations and hide past crimes.”

The findings arrive at a challenging time for the UK art world, which faces new Anti-Money laundering regulations in January 2020, geared at boosting transparency.