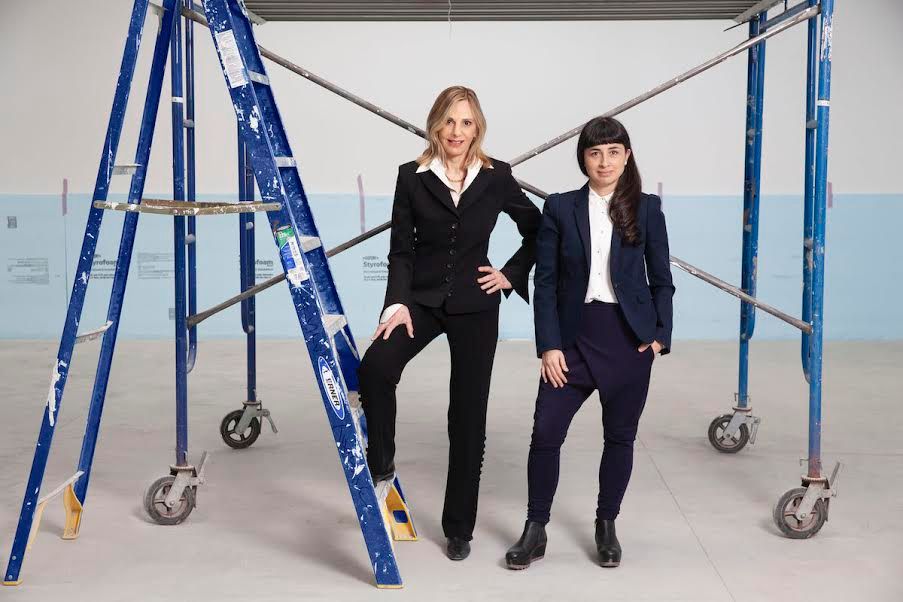 The American philanthropist and mega-collector Lonti Ebers will launch a sprawling non-profit art centre in Brooklyn this summer called the Amant Foundation. The 21,000 sq ft complex will span four buildings across two blocks in East Williamsburg and include two galleries, a performance space and studios for resident artists.

The centre aims to “emphasise practitioners coming from the disciplines of theory, poetry and literature”, says its artistic director, Ruth Estévez, the former senior curator of the Rose Art Museum at Brandeis University in Waltham, Massachusetts, and the co-curator of the forthcoming São Paulo Bienal.

The inaugural exhibition, Grada Kilomba: Heroines, Birds and Monsters, which will open on 5 June and run until 3 October, marks the US debut of Kilomba, a Berlin-based Portuguese artist and writer who is best known for her work addressing the trans-Atlantic slave trade and decolonisation. The show will “reflect the role of inherited mythologies in shaping our future and the type of society we would prefer to live in”, Estévez says. 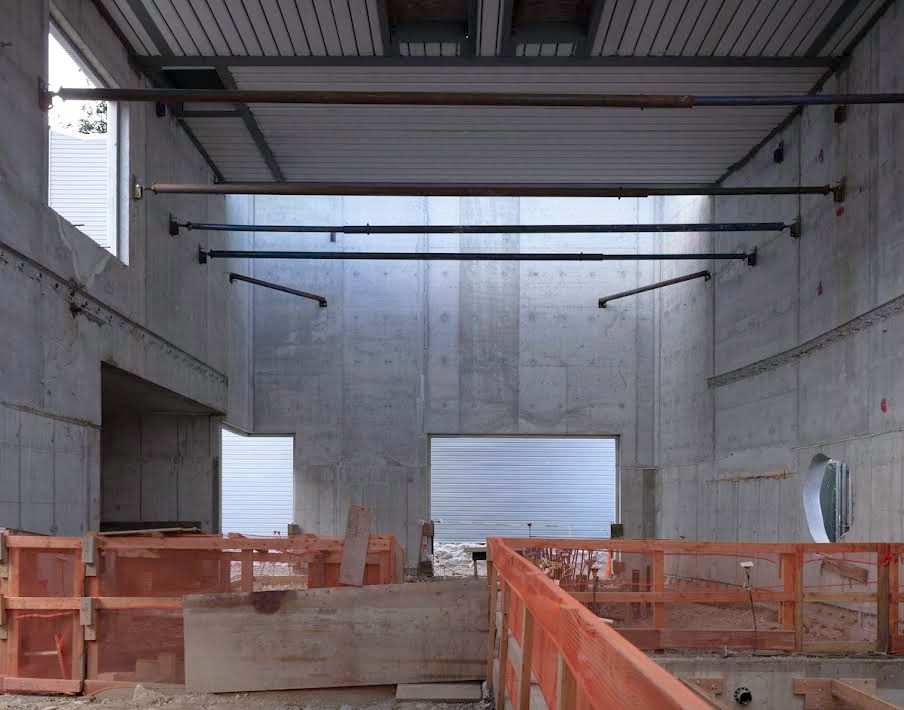 Lonti, who is on the boards of the Museum of Modern Art and the Centre for Curatorial Studies at Bard College, envisions the centre as a mix of studio and exhibition spaces that will “encourage artistic research and experimentation” and champion the work of contemporary artists, she says in a statement. The programme, she adds, will be “free of the time restrictions and financial and administrative confines that typically accompany art practices in New York”.