Art docs on death and loss screened at Toronto festival

Films include Laurie Anderson on her late dog (and more subtly her husband Lou Reed), a glimpse at Afghanistan’s threatened film archives, and the staff of Charlie Hebdo on the terrorist attacks that killed 11 cartoonists

The Toronto International Film Festival, which opened on 10 September, includes a number of art films and documentaries. A few of these are works of mourning, commemorating private and public loss, and had their world premieres at the festival.

Heart of a Dog

Leading the pack as it has at other festivals is Heart of a Dog, a collage of a memoir by Laurie Anderson, who has not made a feature-length work since her 1986 performance concert film Home of the Brave. This new work hovers over the life and death of her rat terrier, Lolabelle, but the film’s dedication to her late husband, Lou Reed, and his song Turning Time Around played at the end suggest another place where the aritst’s heart might be. 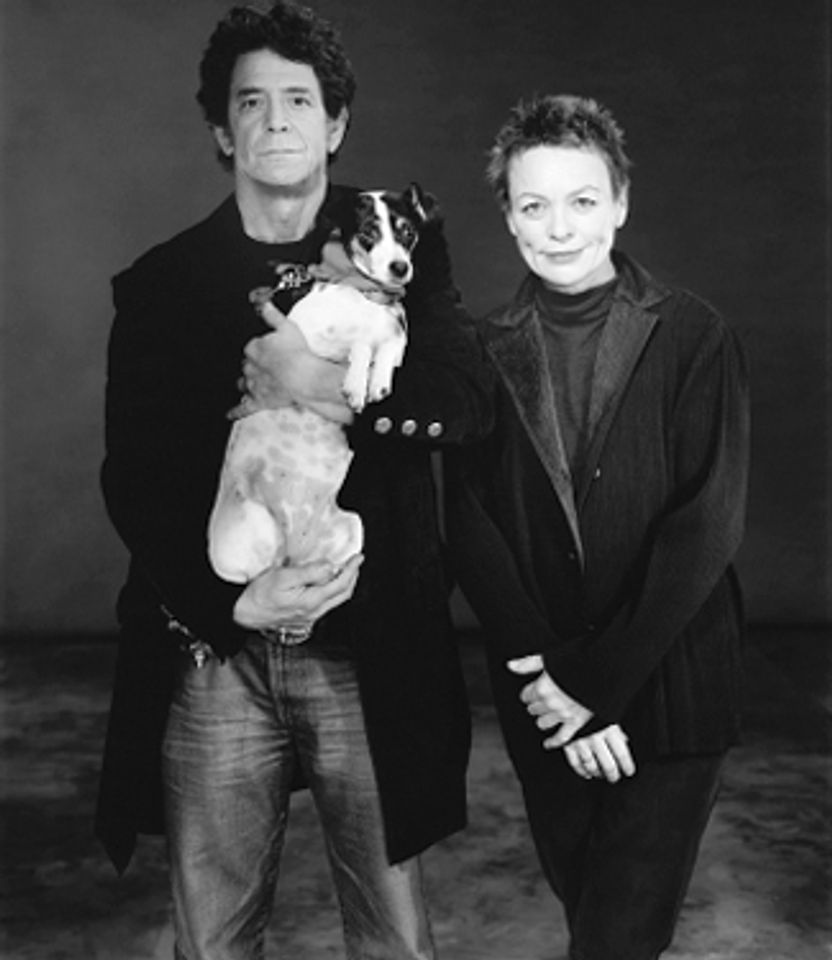 In a narration over old home movies, cell-phone clips and surveillance footage of New York streets, Anderson muses on everything from her dog’s pecadillos (of course), to the 9/11 attacks that drove her and her pet from Manhattan to the hills of California, to her childhood in the Midwest and a brother’s near-death under the thin ice of a pond.

Heart of a Dog’s rusticated look seems inspired by the films of documentary photographers Robert Frank and Chris Marker, but the gentle breathy voice-over suffuses it with a hipster magic realism that will be familiar to those who have followed Anderson over the years. The film could expand her already-large public. It airs on HBO after a theatrical run this autumn.

A Flickering Truth  In the documentary A Flickering Truth by Pietra Brettkelly, the cinema archives in Kabul (who knew they existed?) are either a mortuary or a treasure trove, or both. Bretkelly, a New Zealander, visited the archives in a closed compound in the city, where a film historian in his 80s sleeps in a corridor and another specialist has returned from Germany to salvage miles of unrestored film, part of Afghanistan’s hidden history. 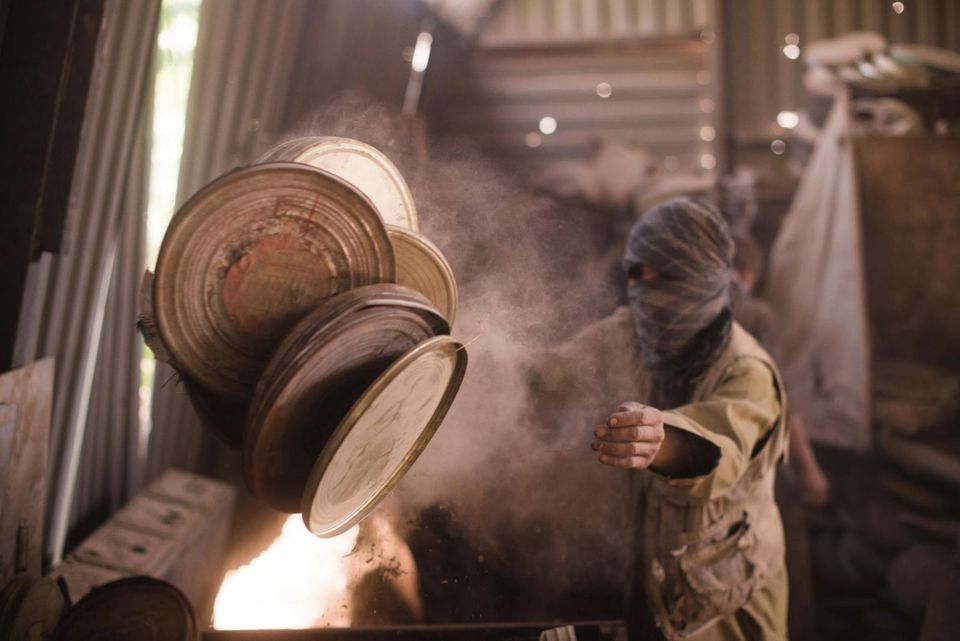 The glimpses of old film reveal images of a country in more peaceful and culturally tolerant times, while the small staff huddles in the archive as if it were a bunker. One man tells of burning some of the endangered footage, in order to fool the Taliban into thinking that the archives personnel were doing their part to purge the land of profane secular culture.

Je Suis Charlie Musing on the theme of loss, but in the style of mournful reportage, is Je Suis Charlie, by the father and son team of Daniel and Emmanuel Leconte, who reconstruct the immediate aftermath of the attack on the French satirical magazine, in which 11 journalists were killed. 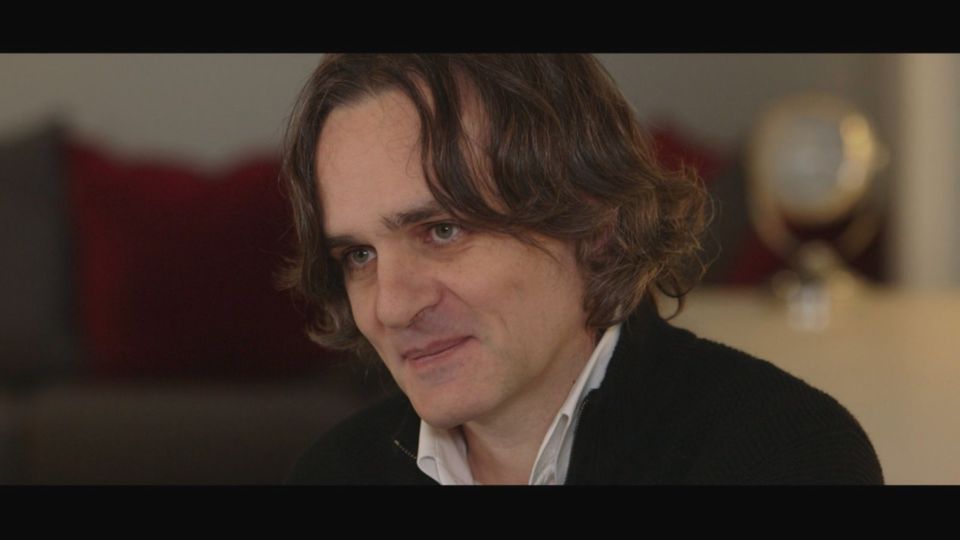 The staff of Charlie Hebdo are still shell-shocked in the documentary as they reflect on the murders of friends, and on the attack on a kosher supermarket in a suburb of Paris two days later. Much of the reconstruction of those moments comes from Corinne Rey, the cartoonist who encountered the killers at the entrance to the magazine’s offices and was forced at gunpoint to give up the door code.

Je Suis Charlie continues the work of Daniel Leconte, whose 2008 documentary “C’Est Dur d’Etre Aime par des Cons” (It’s Hard to be Loved by Jerks) examined the scandal and lawsuit over Charlie Hebdo’s depiction on its cover of Mohammed deploring violence by fundamentalists who act in his name.

Through poignant interviews (many of those killed spoke in the earlier documentary), both films should correct the perception that the Charlie cartoonists were and are childish pranksters. But satirists are still satirists, we are reminded in Je Suis Charlie. “If you want someone to draw a lovely white dove in an ode to peace, that’s not us,” says Tignous (Bernard Verlhac) who was shot on 7 January.

Bolshoi Babylon In Bolshoi Babylon, by Nick Read and Mark Franchetti of the UK, we see how venerable cultural institutions can also get things wrong.

After a dancer at the Bolshoi throws acid in the face of the troupe’s director, almost blinding him, the ensemble takes a close look at itself, revealing corruption and a new payment system that leaves dancers either overworked or broke.

Why can’t a country rich from its natural resources provide for some of its most important artists? In between sequences of magical pageantry, this film searches for some answers. 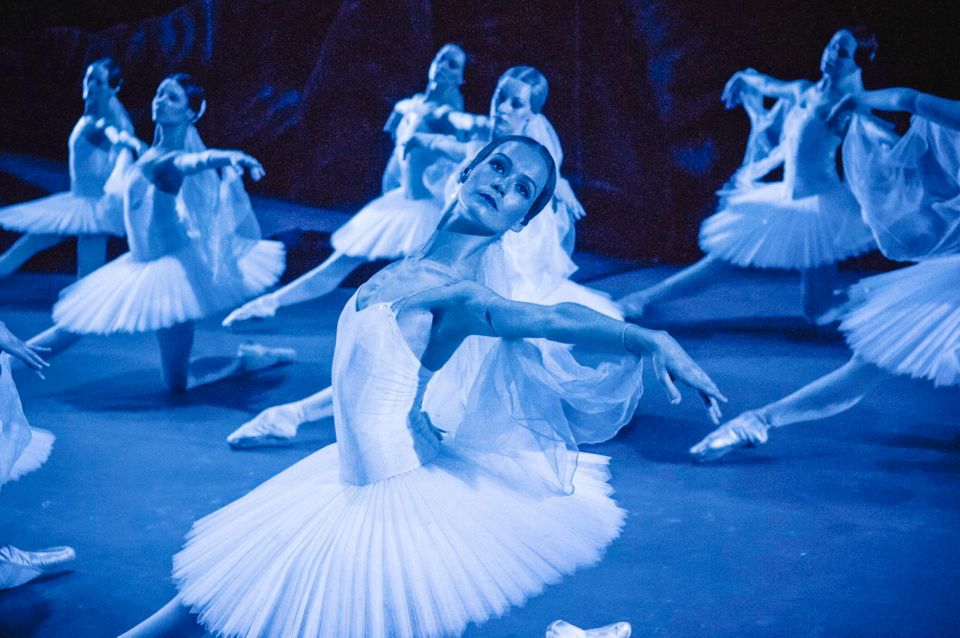