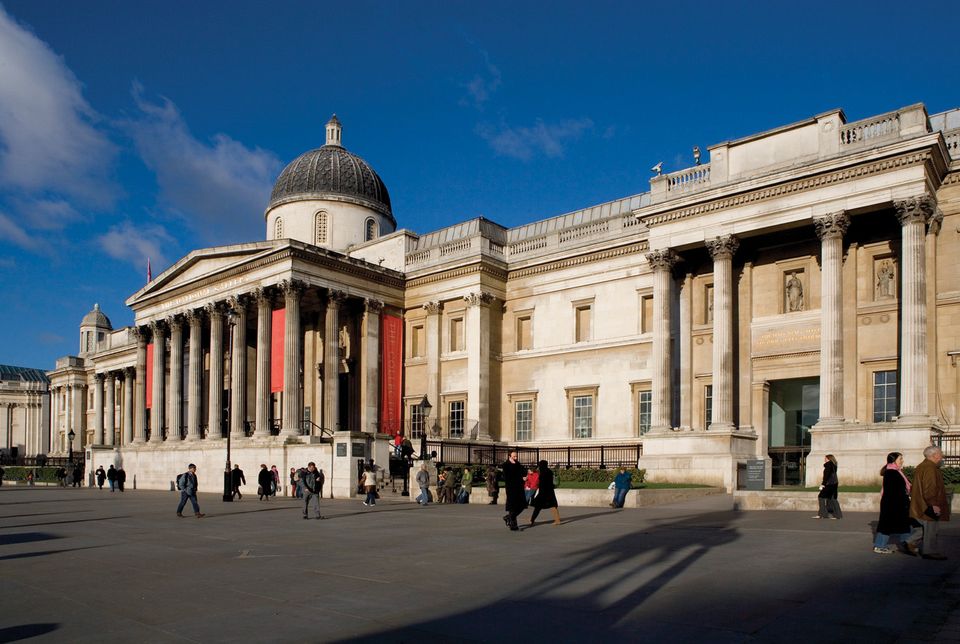 A group of 27 educators—including artists, art historians and lecturers—has so far raised more than £14,000 from a crowdfunding campaign to support a legal case against the National Gallery in London.

The educators say they were unfairly dismissed by the gallery last October, and are demanding recognition as employees rather than freelance or self-employed workers. The full tribunal hearing for all claimants is due to take place in November; the crowdfunding target is £65,000.

In a statement on the crowdfunding website CrowdJustice, they say: “We are asking for our longstanding contribution to the education department of the National Gallery to be recognised and valued. We are asserting our rights as employees, and at a minimum ‘workers’: until our recent unfair dismissal, we worked regularly for decades, with a passionate commitment to the Gallery’s learning programmes.”

The claimants say that they were paid through the National Gallery payroll, taxed at source and wore staff passes. “We were required to attend staff training and team meetings and received formal reviews of our work,” they write, adding that holiday pay and sick pay were not offered.

The case raises issues about the importance of arts education and the behaviour of publicly-owned and funded cultural organisations, the group argues. The case also touches on the issue of employment rights in the "gig economy" of short-term contracts and freelance work. One claimant, James Heard, worked at the National Gallery for 45 years; the institution has since created "a small number of in-house educator roles on greatly reduced salary and terms", according to the group.

The National Gallery says in a statement: “It is our understanding that the claims have arisen out of the gallery’s wish to change from offering ad hoc work to offering more secure employment, with additional pension and worker benefits. This change reflects the gallery’s strategy to develop our programmes to increasingly reach new audiences and make the most of digital technology to widen our engagement.”

It adds: “We believe that we have acted both lawfully and fairly in changing our service provision to one of secure employment.” All the claimants were consulted between October 2017 and January 2018 for their views on the transition, the gallery says, adding: “These [new] jobs were offered to all of our existing freelance service providers last year.”