After months without income due to coronavirus closures, new survey shows that museums are operating with just 25% of previous visitor numbers 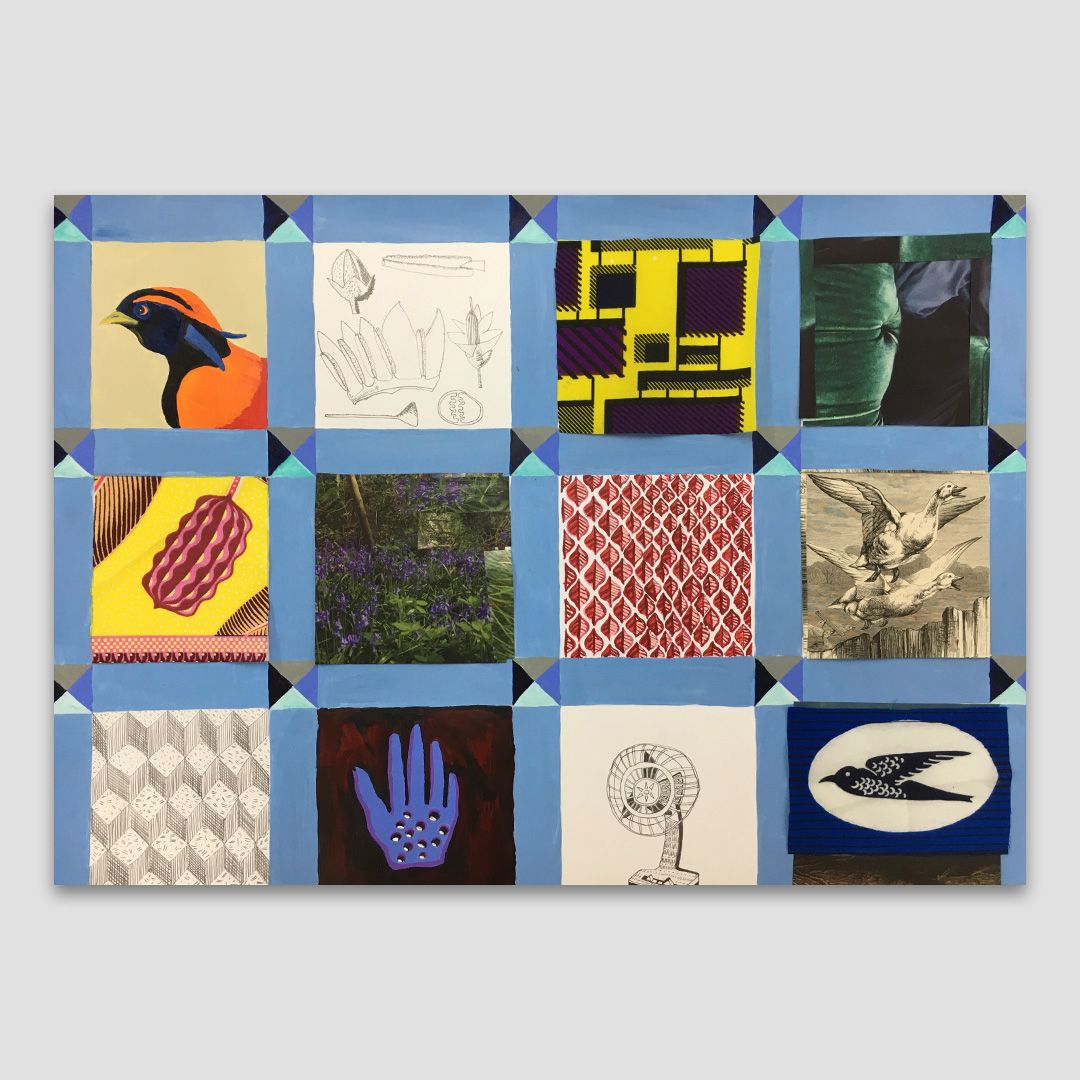 The Art Fund charity has launched a £1m crowdfunding campaign to support UK museums, galleries and historic houses facing financial crisis as a result of the Covid-19 pandemic, citing new research showing that average visitor figures last month were just 25% of what they had been in October 2019.

The Together for Museums appeal is backed by the artists Michael Landy, Lubaina Himid and Anish Kapoor, who have made limited-edition prints as rewards for donors who give £100, £500 and £4,000 respectively. Donations of £25 will be rewarded with a specially designed set of David Shrigley tea towels.

According to Art Fund’s latest survey, conducted by the polling firm Opinium among 210 UK museum professionals, income at 77% of organisations has fallen “significantly or severely” compared to autumn 2019.

After months of zero income during the lockdowns earlier this year, cultural institutions in England, Northern Ireland and parts of Scotland are currently closed again under a second wave of government restrictions. Welsh museums and heritage sites were permitted to reopen on 9 November after a 17-day “circuit breaker” lockdown.

Only one-third of closed museums told Art Fund they expected to reopen in the coming months. The charity says that 20% of its 800 museum partners have not been able to reopen at all since the first UK lockdown. With heavy cost savings needed to balance the books, just over 60% of the survey’s respondents said they were worried about losing their jobs in the sector.

In a statement, Art Fund’s director Jenny Waldman says museums are at “a make-or-break point” where they must find creative solutions to survive the crisis. Together, funders and the public can “empower museums to reimagine the ways they work, strengthen their connections with visitors and fulfil their role in promoting the wellbeing of our society”, she wrote in a recent article for The Art Newspaper.

In June, the charity launched a £2m emergency grants programme to help museums stave off insolvency and create new initiatives engaging with the public despite the lockdown, such as outdoor exhibits in the local community and virtual field trips for school children. The applications revealed an urgent demand, totalling £16.9m in requests. Only 17% of the 451 organisations who applied were ultimately funded.

According to an Art Fund spokeswoman, previously unsuccessful applicants will be eligible for the money raised by the Together for Museums campaign. A new round of applications will launch after the crowdfunding ends on 2 March 2021. The charity is currently 27% of the way to its £1m target.

“Over the last six months it’s been hugely inspiring to see innovative ideas from museums to adapt and evolve, but heartbreaking that we cannot support them all,” Waldman says. “We are urging everyone who loves and uses museums to come together now, to help so many more museums thrive.”