With its acquisition announced today of 522 prints by Diane Arbus, the Art Gallery of Ontario in Toronto has become the second biggest holder of her work in the world. As well as adding to the AGO’s significant collection of photography—which includes works by Gary Winogrand, Josef Sudek and Arnold Newman—the acquisition is notable because before this, the museum owned no works by Arbus.

Made possible with funds from the museum patrons Phil Lind, Sandra Simpson, Jay Smith, Jozef Straus, and Robin and David Young, the acquisition comes after a three-year negotiation and was purchased through the Fraenkel Gallery in San Francisco.

The collection also has a particular resonance for Toronto, says the museum’s director and chief executive Stephan Jost, who is a photography historian by training. “What fascinates me about Arbus, is how she always talked about photographing the margins of society,” Jost says “But in Toronto today, these ‘margins’ have become part of the mainstream and what we celebrate as part of our vibrant diversity.” 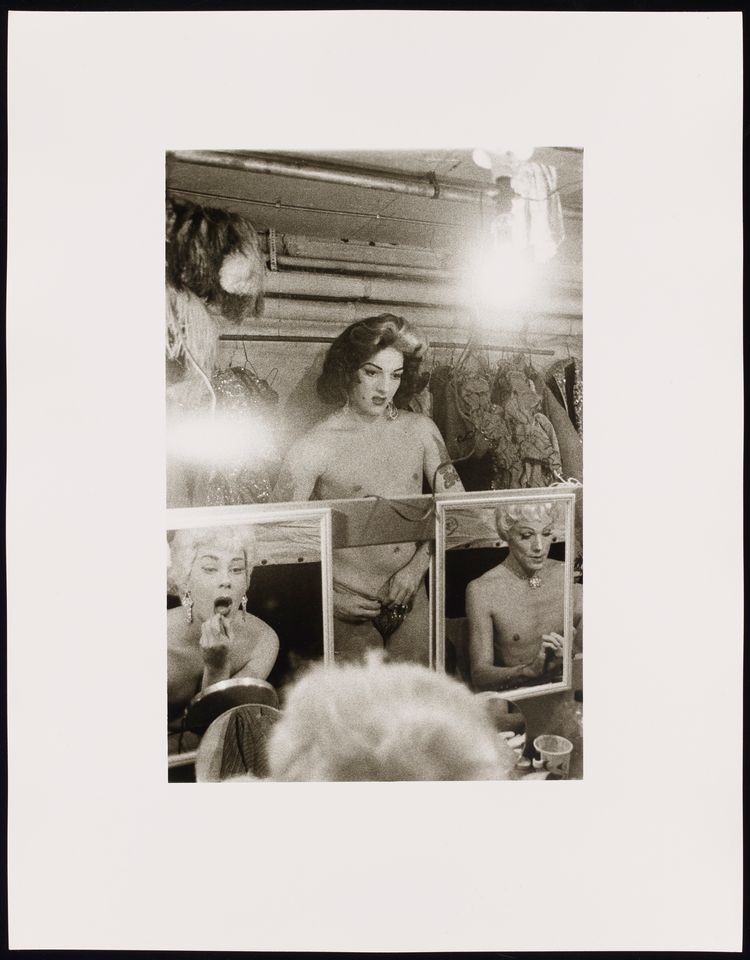 With a view to the forthcoming Pride weekend in Toronto, Jost points to Female impersonators in mirrors, NYC, 1958, as one of the rarely published or exhibited treasures the AGO now has to offer to Canadian audiences. As another example of how the mid-century lens has shifted, Jost mentions Arbus’s 1961 photo Jack Dracula lying by a tree. “Today tattoos are ubiquitous, but in 1961 that was shocking.”

Arbus has become, “one of those rare artists who becomes more, not less relevant, with time,” Jost says. “There’s been a huge change in perception of her works,” he adds. “Now they speak to a majority of people.” 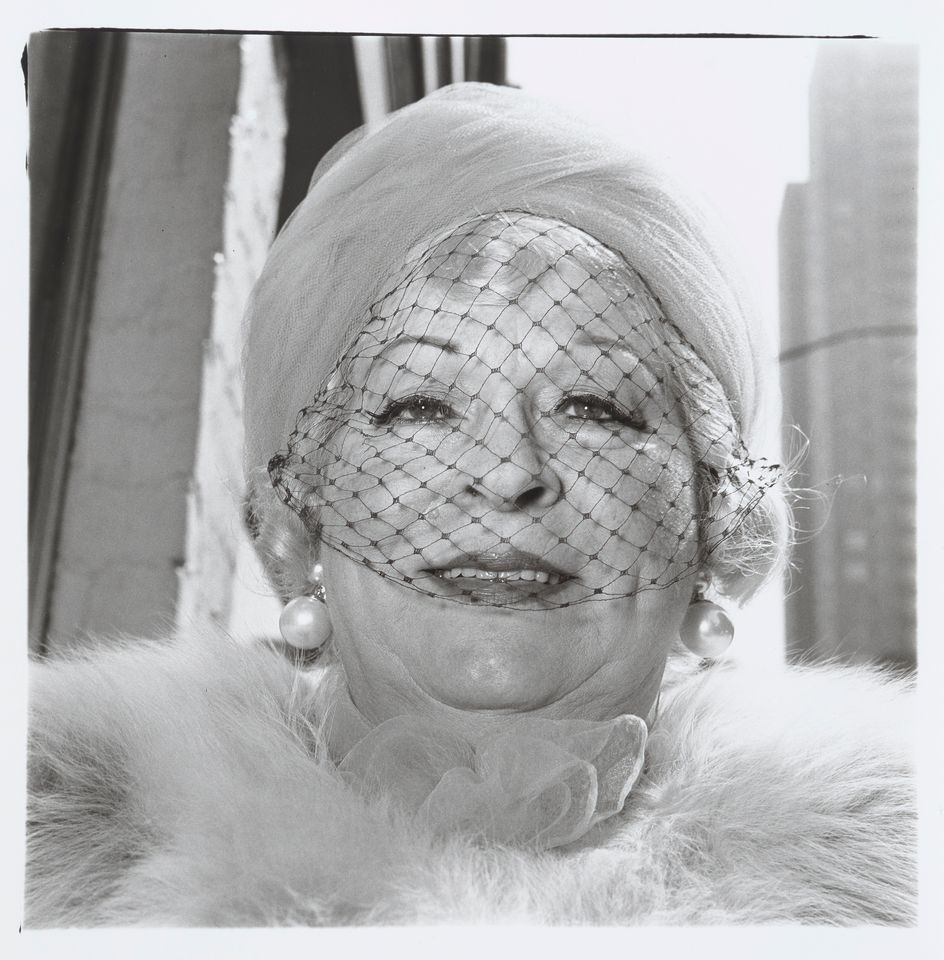 The AGO’s Arbus collection, second now only to the Metropolitan Museum in New York’s, covers three main periods in the artist’s career. It spans her lesser-known works from the 1950s as well as her commissions for magazines like Esquire and Harper’s Bazaar that began in 1960 and continued until her death.

Highlights include A family one evening in a nudist camp, PA,1965, a picture taken on assignment for Esquire that never appeared in the magazine, as well as images from her better-known post-1962 square-format pictures like Child with a toy hand grenade in Central Park, NYC, 1962 and Russian midget friends in a living room on 100th Street, NYC, 1963.

Jost hopes the acquisition will also enhance the museum standing as an open and accessible resource for photography. While plans are underway for an exhibition to showcase Arbus’s work, currently “any member of the public can come on a Wednesday night to our photography section and ask to view images from our collection.”