Sign up for our free online event | The Art Newspaper Live: Art in Your Ears 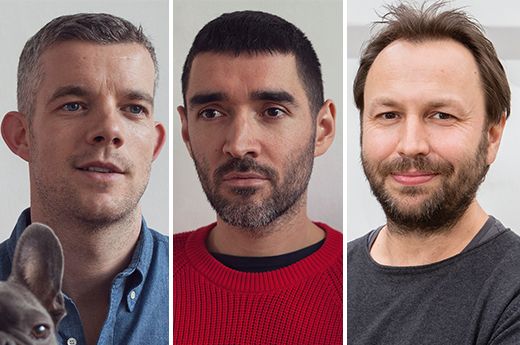 How can we present a highly visual field such as art on a mostly audio platform like a podcast? How do different kinds of people—artists, collectors, curators, critics—bring works of art to life? And how have art podcasts changed during the Covid-19 pandemic, when most public collections have remained behind closed doors and the number of listeners looking for cultural content online started to surge? Join us to find out the answers during “Art in Your Ears”, a live online event organised by The Art Newspaper on 13 August.

We bring together the hosts of two hugely popular art podcasts—the actor Russell Tovey and the gallerist Robert Diament from Talk Art, and our very own Ben Luke, who hosts The Art Newspaper's The Week in Art, sponsored by Christie's—to discuss their favourite guests and topics, from celebrity collectors to art world politics.

• Art in Your Ears, Thursday, 13 August, 5pm BST, 12pm EDT, 9am PDT. This streaming event is free to attend on The Art Newspaper’s YouTube channel. Sign up for a reminder HERE. 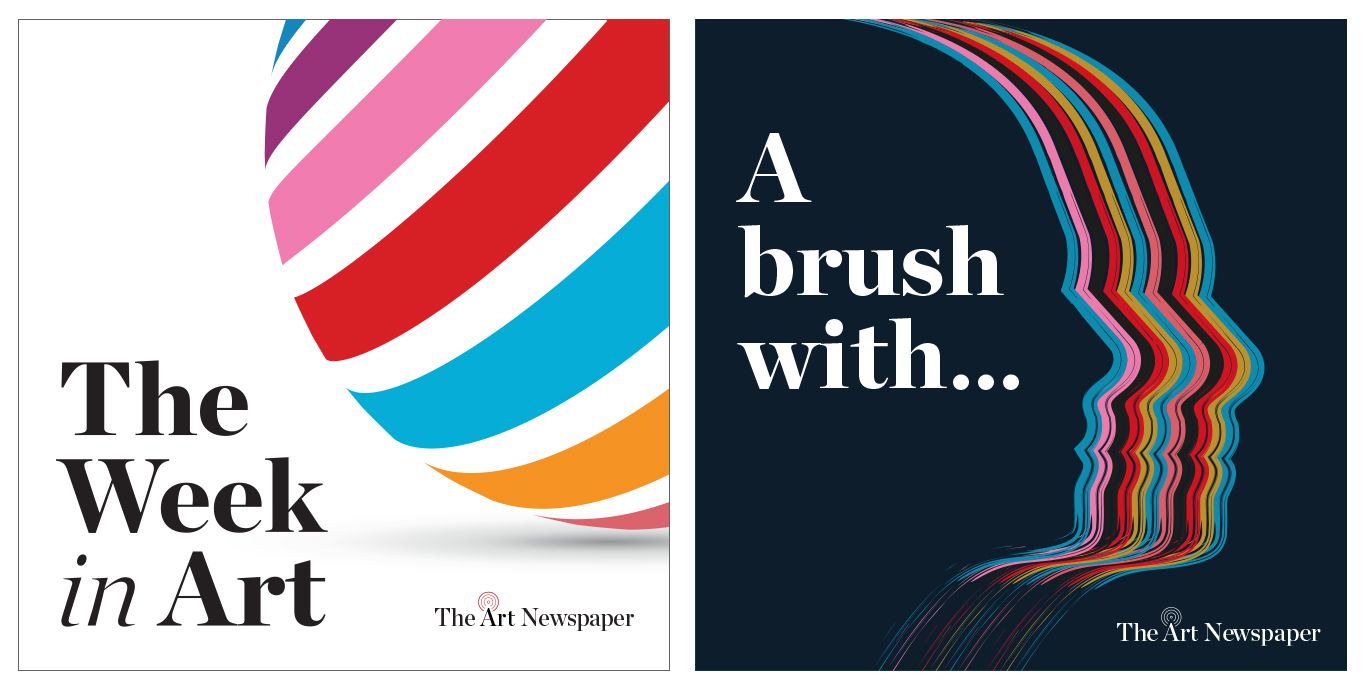 The Art Newspaper launched its first podcast, The Week in Art (formerly The Art Newspaper Weekly), in 2017. Every Friday, our host, Ben Luke, dives into the art world's biggest headlines, reviews key exhibitions and discusses the most pressing issues affecting the sphere of culture, alongside The Art Newspaper's international correspondents, industry experts and leading artists. The latest season examines the surge of staff cuts at museums, the effect of Hong Kong's new national security law on its art scene, and what to do about problematic statues, among other subjects.

On 5 August, The Art Newspaper is launching a new podcast—A brush with...—based on our regular print interview series in which Ben Luke asks artists and curators who they admire most, which museums they return to, and which books, music and other media they take in. The first season of episodes, released each Wednesday, features four interviews with painters, starting with the Kenyan-British artist Michael Armitage.

Ben Luke is the Review editor at The Art Newspaper, an art critic at the Evening Standard and has written essays on artists including Michael Craig-Martin, Mark Dion, Sean Scully, George Shaw and Jiro Takamatsu. He is a member of the advisory board of the Government Art Collection. 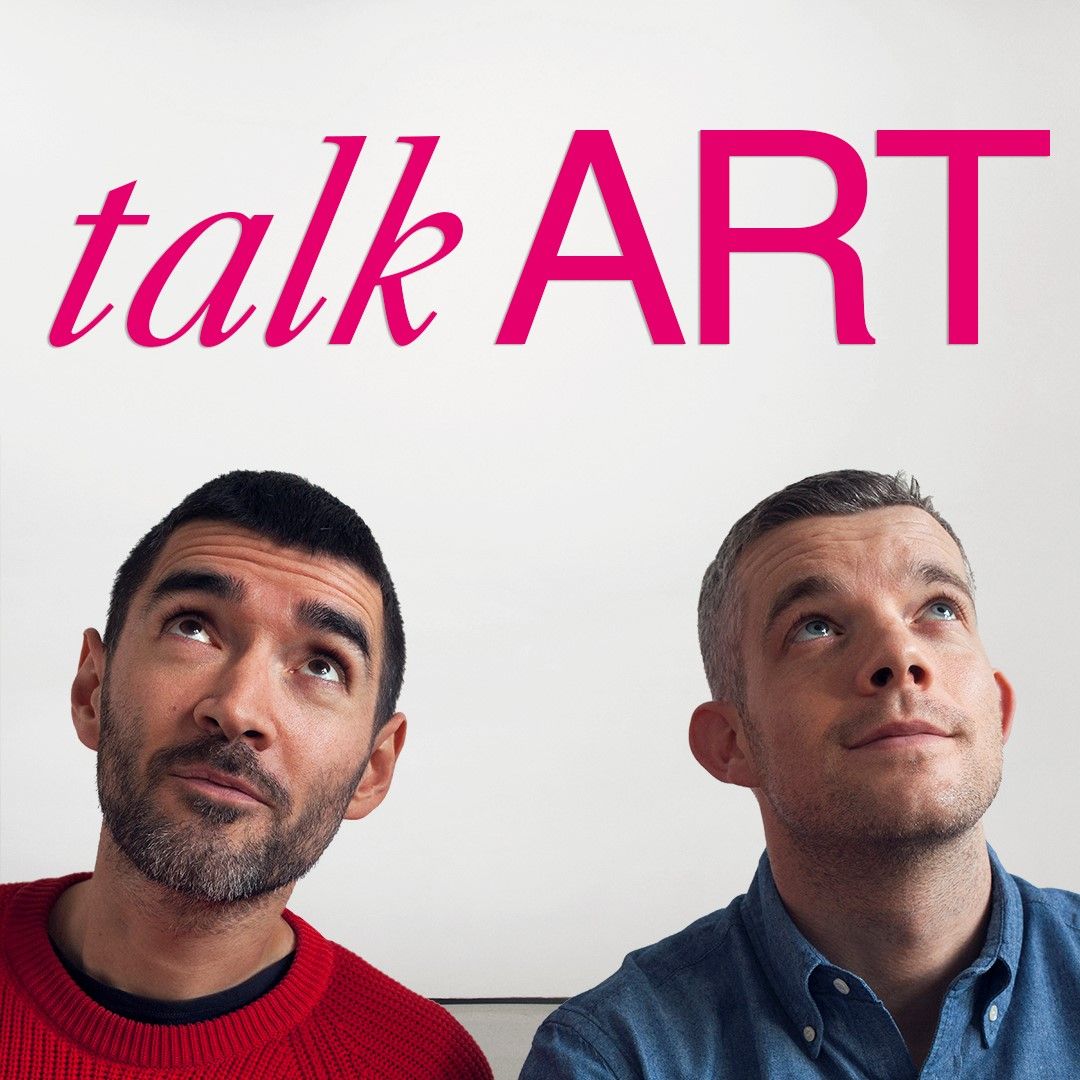 The art podcast, Talk Art, started in 2018 as a passion project by the award-winning actor Russell Tovey and the gallerist Robert Diament, and has grown into a highly successful show with millions of listeners around the world. It features exclusive interviews with leading artists, curators, gallerists and collectors all linked by sharing their artistic experiences and love of art. Recently featured guests include Elton John, Billy Porter, Wolfgang Tillmans, Tracey Emin, Edward Enninful, Jerry Saltz and KAWS.

The main objective and mission of Talk Art is to make art feel more accessible to all and to break down the boundaries of intimidating and elitist frames of mind: to make the discussions of art less alienating.

Russell has collected art for over a decade, starting with a print by the artist Tracey Emin. In 2019, he guest curated the Margate NOW arts festival, which ran alongside the Turner Prize exhibition at Turner Contemporary. Robert has a masters degree in Art History and is the director of Carl Freedman Gallery in Margate, Kent, where he has worked for over a decade. He used to be the front man of an English electronic rock band called Temposhark.