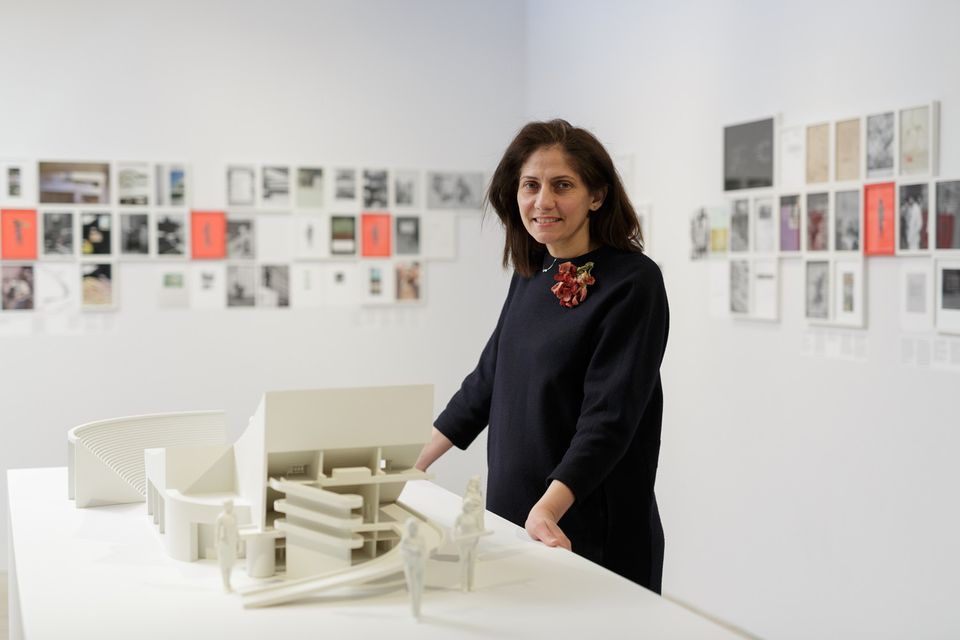 The non-profit, Saudi-based foundation Art Jameel and the London-based Delfina foundation have joined forces, and will jointly develop new programming and residency initiatives under a new partnership. Aaron Cezar, the director of the Delfina Foundation, has been appointed senior advisor at Art Jameel while Fady Jameel, the foundation president, will join Delfina’s board of trustees.

“We have a strong partnership and shared values; it’s exciting how we’ve both developed internationally over the past few years,” Cezar says. “We’re exploring how we can extend our reach working together as areas overlap.” Art Jameel’s sister organisation, Community Jameel, focuses for instance on poverty alleviation. “Our art programmes on food politics also touches upon these sorts of issues,” he adds.

Both organisations have already collaborated on a major new installation by the Amman-based artist Ala Younis which is on show at both the Delfina Foundation (until 24 March) and the Project Space Art Jameel in Dubai’s Alserkal Avenue (until 14 April). In the new piece, Plan (fem.) for Greater Baghdad (2018), Younis throws light on the contributions made by female artists, architects and other influential figures to the development of Baghdad and its modern monuments. “Ala works a lot with archives and oral history to reveal the female influence on Baghdad’s history,” Cezar says.

Art Jameel, the organisation behind the Victoria and Albert Museum’s Jameel Prize for Islamic art, has announced plans to open a vast new culture complex in north Jeddah next year. The new 17,000 sq. m, three-storey venue, designed by the Dubai practice Ibda Design, is known as Hayy: Creative Hub, the Arabic word for neighbourhood. Art Jameel also announced last year its intention to expand with a permanent space in Dubai Creek, known as the Jameel Arts Centre Dubai, which opens later this year.

The new Art Jameel centres planned for Dubai and Jeddah will incorporate artist residency programmes, some of which will be organised in partnership with the Delfina Foundation. “Art Jameel will have access to Delfina Foundation’s expertise in running artists’ residencies, and its accompanying network,” a project statement says.