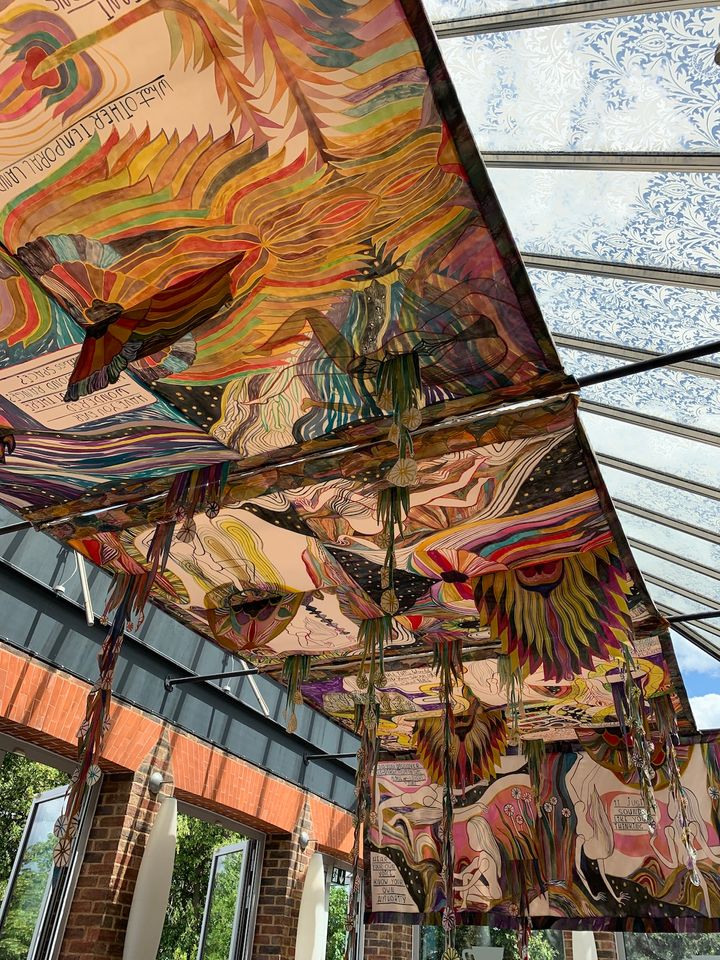 Key works unveiled this weekend as part of the two-day Art Night festival by artists such as Oscar Murillo will have a longer shelf life. The fourth edition, which runs this weekend from early evening to early morning, encompasses special commissions, site-specific interventions and performances across more than 50 locations. Each year, Art Night organisers focus on a different part of the capital, plumping this year for Walthamstow in north London and King’s Cross which are connected by a 15-minute journey on the underground.

Colombia-born artist Murillo will present a site-specific performance piece, or “action”, focused on migration and displacement at the Walthamstow Trades Hall, an East End social club. “As an extension of Murillo's Art Night project which was co-commissioned by the Contemporary Art Society (CAS), he will be making a series of drawings which will be acquired by Bristol Museum's collection, supported by CAS,” an Art Night spokeswoman says.

Art Night’s artistic director Helen Nisbet has overseen the curated programme of 12 projects which includes works by Frances Stark, Emma Talbot, Shiraz Bayjoo and Zadie Xa. The latter presents a “multimedia theatrical installation” in the historic reading room of Walthamstow Library entitled Child of Magohalmi and the Echos of Creation (2019). The video and performance piece, inspired by Korean folkloric creation myths, was co-commissioned by Tramway in Glasgow, the De La Warr Pavilion in Bexhill-on-Sea and Yarat in Baku, Azerbaijan (the work is due to travel to all three venues).

UK artist Emma Talbot’s series of paintings on silk, entitled Your Own Authority (2019), are on display at the Grade II listed concert venue Mirth, Marvel and Maud and the William Morris Gallery. The work on display in the gallery tea room is based on the practice of Madge Gill, a self-taught artist and spiritualist born in Walthamstow in 1882; the painting, with the support of Art Fund, will be jointly acquired by the William Morris Gallery and Vestry House Museum, which is based in Walthamstow Village.