Timothy Young, currently incarcerated in San Quentin State Prison, is a key contributor to the University-led art project, Barring Freedom, that aims to put the US criminal justice system in the dock 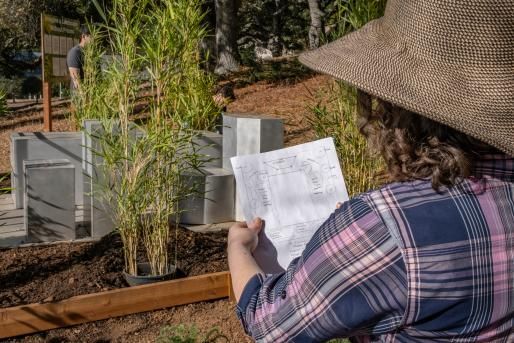 The idea for an arts-led project “began around four years ago after the first Black Lives Matter uprising in response to the deaths of Michael Brown and Eric Garner”, says Rachel Nelson, the director of the Institute of the Arts and Sciences at the University of California, Santa Cruz, which is collaborating with the San José Museum of Art and the John Jay College of Criminal Justice in New York.

“It’s also a personal project because we have so many faculty that have historically worked on issues around incarceration and activism, like [the philosopher and activist] Angela Davis, of course, and Craig Haney, a social psychologist who has testified in front of the US Supreme Court against solitary confinement.” 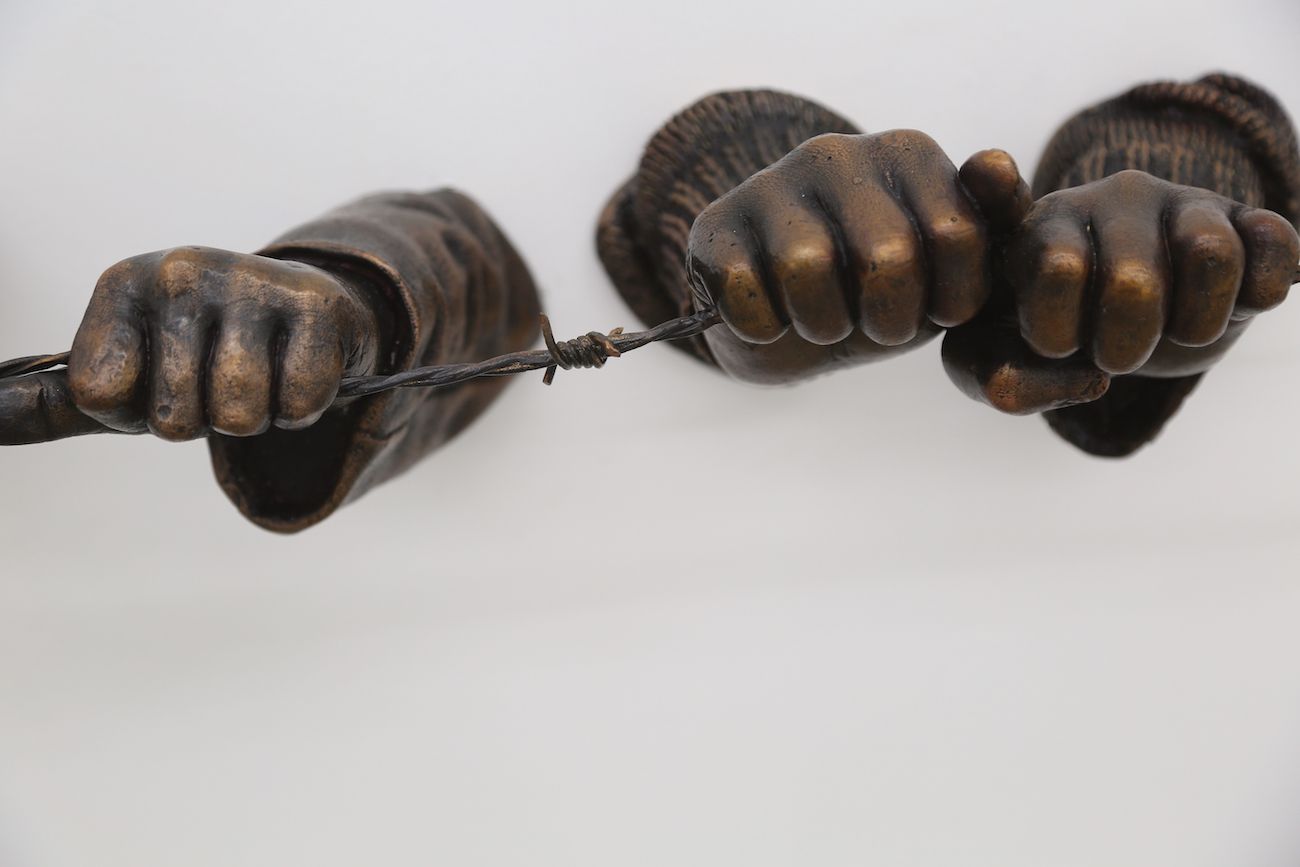 Among the works organised in Santa Cruz is Solitary Garden, conceived by the American artist Jackie Summell, working with students at the university and Timothy Young—a Black man who is currently on death row in California’s San Quentin prison—which aims to “underscore the struggle for decarceration or the abolition of prisons”, Summell says.

Young has been held in solitary confinement since 2006 while trying to prove his innocence in a murder case through the California appeal system. For the sculptural work, he corresponds with students and volunteers via letters, poems and drawings to direct the planting of a garden. At the centre of the garden is the empty footprint of a 6ft by 9ft solitary confinement cell.

The piece “is a compilation of my thoughts, ideas and views, and my experience throughout incarceration”, Young tells The Art Newspaper. “My plight, my journey and everything about me is encompassed in that garden, and I appreciate that people view it and have a better understanding of who I am and what I’ve been through.

“It’s hard to wake up and be optimistic, productive and positive, but the thing that keeps me going as a man on death row is clinging to hope and hoping that things will change,” he says. “If there’s the possibility that things could change, I have to keep on struggling and keep getting better, so that when the opportunities come, then I’ll be prepared for that.” 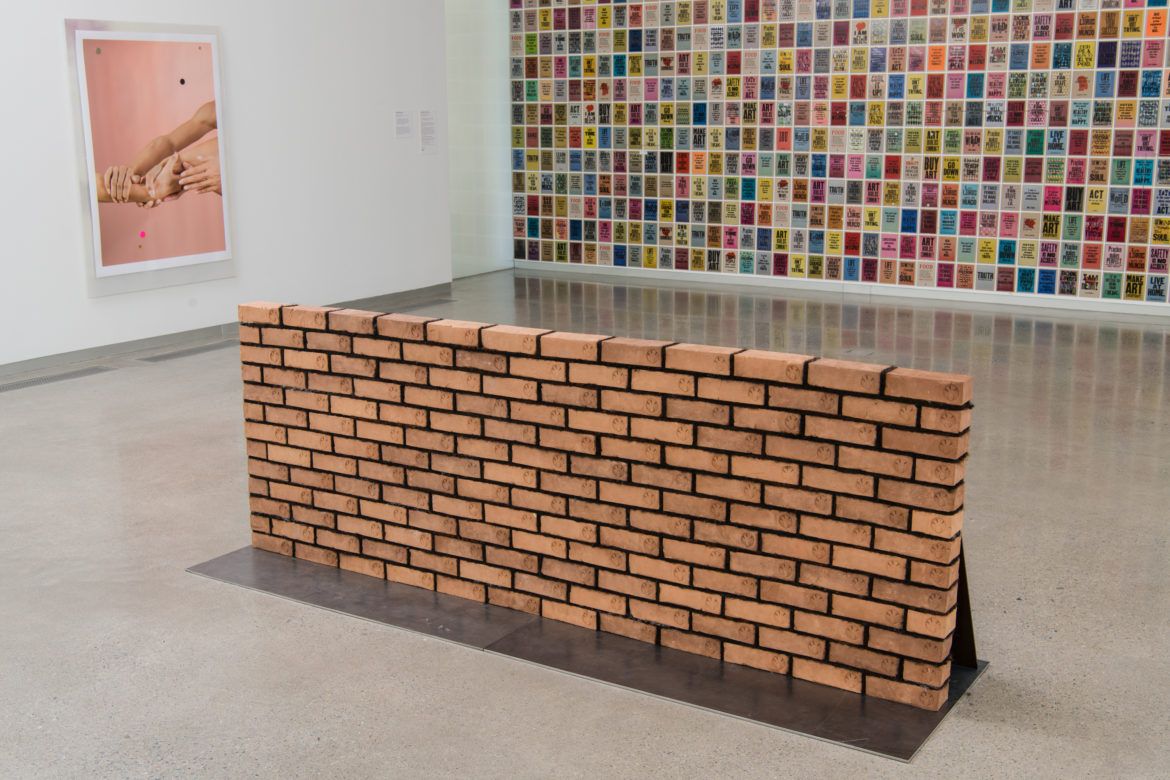 San José Museum of Art meanwhile has launched an exhibition featuring the work of artists such as Sanford Biggers, Sadie Barnette and Dread Scott, which confront the racial and socio-economic biases within the criminal justice system.

A work by Sonya Clark titled Edifice and Mortar (2018) is a free-standing wall that evokes the American flag, built from bricks hand-stamped with words from the Declaration of Independence; the mortar between the bricks is made of African-American hair collected by the artist from barber shops across Richmond, Virginia. The piece considers “the foundations of the US and the beginnings of this country, and how the history of slavery and capitalism has led to the current moment of walls, borders and prisons”, Nelson says.

Solitary Garden is on view in California until 11 May and Barring Freedom until 25 April. Both will travel in some capacity to the John Jay College later this year.