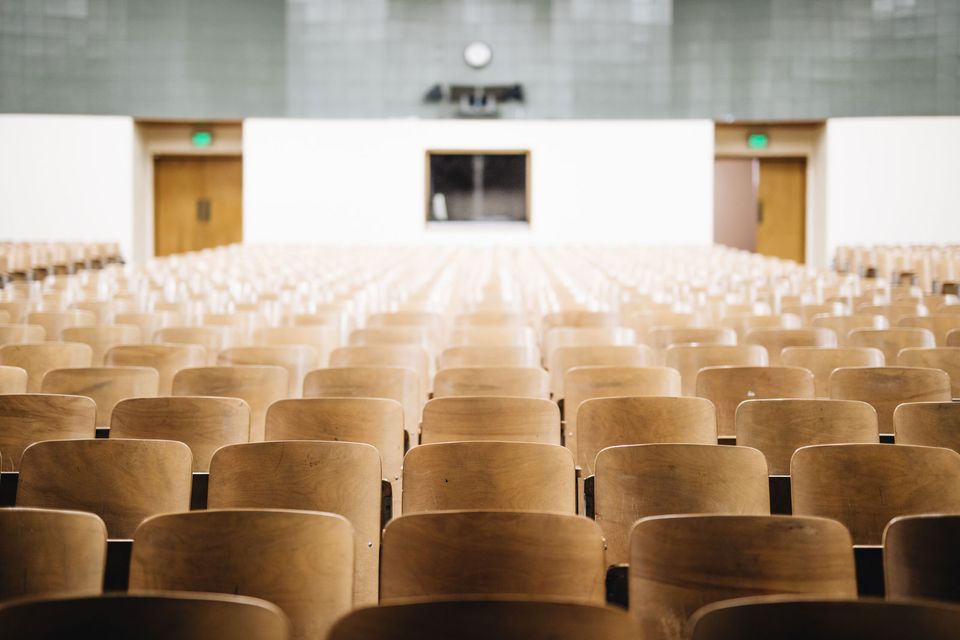 More than 800 members of staff at London’s leading art schools and universities—including the Royal College of Art (RCA), the University of the Arts London, and the Slade School of Fine Art (University of London)—will walk out on strike today in the most extensive wave of industrial action ever seen on UK campuses. The national strike, which will hit 74 UK universities, is due to last 14 non-consecutive days from 20 February to 13 March.

The action is the latest move in the Four Fights dispute between the University and College Union (UCU) and the Universities and Colleges Employers’ Association (universities’ governing body); the four grievances are zero-hours contracts, pay devaluation, rising workloads and the gender and ethnicity pay gap. Some colleges are also taking action against changes to pension payments after UCU members saw their contributions rise from an 8% share of their salaries to 9.6%.

“Fourteen days of strikes across the country is unprecedented, and the collaboration between striking London art schools only shows how embedded improper employment practices are in the art and design sectors in the capital,” says Ajay Hothi, lecturer in critical and historical studies at Kingston School of Art (Kingston University) and the secretary of the Royal College of Art union branch. The strike action follows picketing at 60 universities last November when staff walked out for eight days.

The @ucunion strikes begin today, and we support our tutors and visiting lecturers who are demanding better treatment. There are many problems at RCA and a lot of it has to do with the massive workload for a small staff, and the huge increase in the student body with no space. The gender pay gap increased by 10% last year. Our VLs are on insecure contracts even after 10 years. I’ll be posting about the strike on strike days, follow @rcasu.org.uk @artschoolsaredying and @ucunion for more info and updates. #ucustrike #royalcollegeofart

A twitter thread called Royal College of ART UCU is going on strike claims that the “RCA hires more lecturers on insecure contracts than any university in the UK”. The RCA was unavailable for comment.

Staff and students at the Courtauld Institute of Art in London will meanwhile again be at the forefront of the strike action. “In short nothing major has changed in the financial aspect, but the management has formally acknowledged some of our concerns,” says a spokesman from the UCU Committee of the Courtauld Branch.

The Students’ Union at the Courtauld is urging the senior management team to give students monetary compensation for lost lesson time. Following previous strikes, lecturers' unpaid wages have also gone into a hardship fund which is open to all students.

In an open letter published 19 February, the Universities and Colleges Employers’ Association said it had offered positive proposals on contractual arrangements, workload and mental health, and gender pay gap and ethnicity pay. A 2020 valuation methodology discussion forum has also been set up which will analyse pay and pension rates.

UCU says in a statement that some progress has since been made. “The Universities and Colleges Employers' Association are now prepared to talk about creating positive expectations upon employers about casualisation, pay inequality and, to a lesser extent, workload.”

However, problems remain, the union says, especially the “employers’ refusal to increase their overall pay offer of 1.8% even though it completely fails to address the long-term decline in staff salaries since 2010”.

“Universities are not committing to plans to phase out zero hours and precarious contracts, nor to improve their offer of a 1.8% pay increase, which is below inflation and does not keep up with cost of living, nor to address BAME and gender-based pay discrepancies,” Hothi adds.

• For more, listen to our podcast on the UK art school crisis