Curator could be used as a bargaining chip, along with Nazanin Zaghari-Ratcliffe 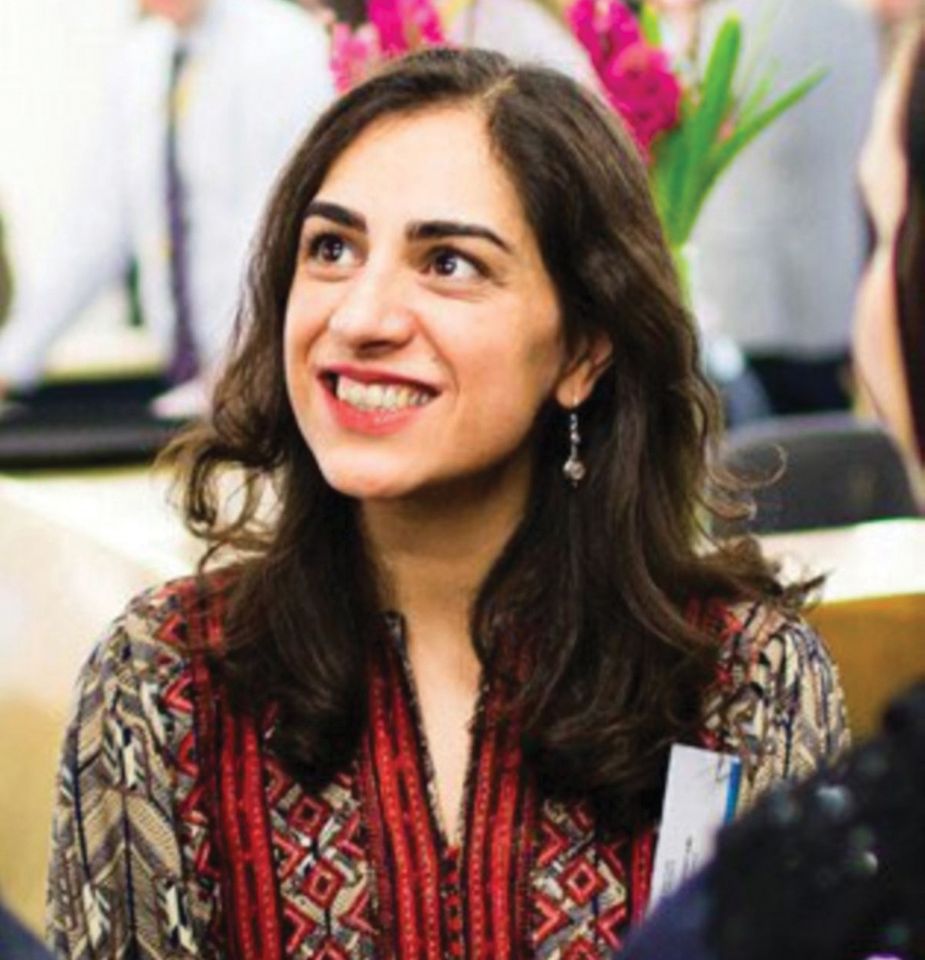 Art world colleagues of Aras Amiri, the British Council employee jailed in Tehran on 13 May on spying charges, have condemned her ten-year sentence and raised concerns about the 33-year-old’s welfare.

The former student of Kingston University in London was detained in March 2018 while visiting her grandmother. According to the Telegraph newspaper, a spokesman for Iran’s judiciary said that an unnamed Iranian woman “in charge of the Iran desk at the British Council” had been convicted of spying.

“Of course, I’m concerned about Aras,” said Chicago-based art historian Hamed Yousefi, who co-organised the exhibition Recalling the Future in 2014 at the School of Oriental and African Studies in London with Amiri. “She is being held in a prison on very serious charges."

Yousefi adds: “The Iranian government is paranoid about all forms of international contact. The charges have changed also, and as far as I’m aware have been enforced by the security services rather than through an independent judicial process.”

Amiri’s plight has drawn comparisons with the charity worker Nazanin Zaghari-Ratcliffe, who is currently serving a five-year prison term in Iran for alleged spying. Amiri's cousin Mohsen Omrani told the BBC that she is currently being held in the same section of Tehran's Evin prison as Zaghari-Ratcliffe.

“These prisoners could be used as bargaining chips,” Yousefi says.

A London-based Middle Eastern curator, who preferred to remain anonymous, also raised fears that Amiri could “be used as a pawn” in a tense stand-off between the Iranian government and the West. “It is really unfortunate that she has been caught up in this as she was delivering very strong cultural programmes in the UK,” he says.

Ciarán Devane, the chief executive of the British Council, the UK’s international organisation for cultural relations, says in a statement: “We firmly refute the accusations levied against [Amiri]… and are profoundly concerned for Aras’ safety and wellbeing, which has been our absolute priority throughout her detention since early 2018.” He adds that Amiri has been employed for five years in London to promote appreciation of Iranian culture in the UK, by supporting translations of Iranian books into English, for instance.

UPDATE AND CLARIFICATION (18 May): “The British Council does not have offices or representatives in Iran. We work remotely to develop long-term people-to-people cultural links with Iran as we do in over 100 other countries,” a British Council spokesman told The National newspaper in the United Arab Emirates. "Despite an assertion that this individual has travelled to Iran for work, this is not the case."