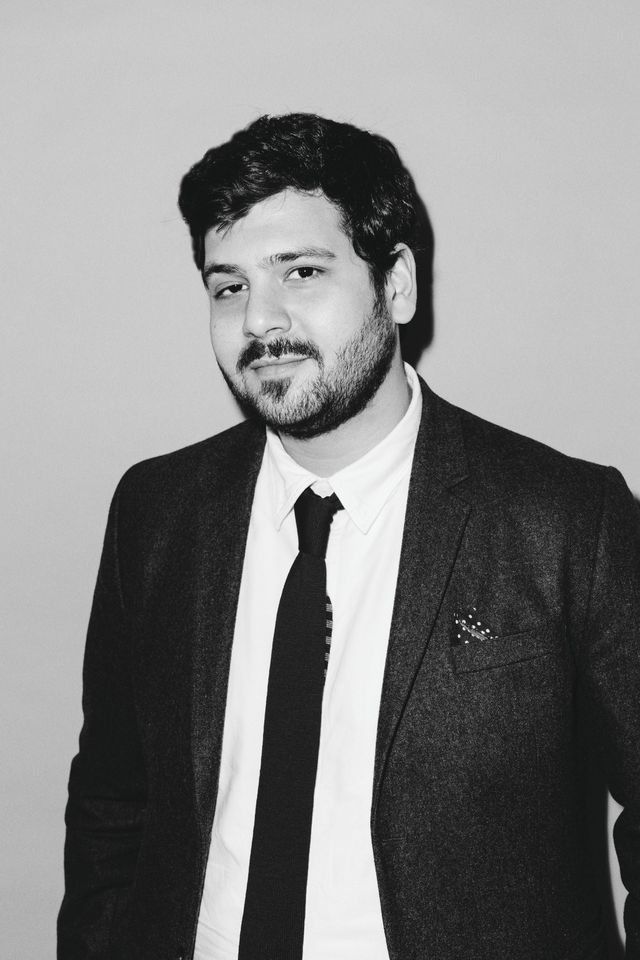 Event of the year: The launch of Theaster Gates’s Stony Island Art Bank, a derelict bank on the South Side of Chicago that the artist transformed into a public centre for the arts.

Exhibition of the year: Monir Shahroudy Farmanfarmaian’s return to New York at the Solomon R. Guggenheim Museum [13 March-3 June]. Her survey show, curated by Suzanne Cotter, was an unforgettable testament to one of the great artists of our time.

Artist of the year: It’s a tie between Doris Salcedo [Museum of Contemporary Art, Chicago, 21 February-24 May] and Marwan [Mosaic Rooms, London, until 12 December], both of whom had long-overdue survey shows mounted this year.

Personal highlight: Getting the chance to curate the Cyprus Pavilion at the Venice Biennale and the Armory Show Focus, in the same year, was a huge personal honour.

Biggest disappointment: I always keep my expectations measured, so I am rarely, if ever, disappointed. Even those things that disappoint us formally, conceptually or aesthetically have a role to play in helping us to understand the function of art in our society.

One thing that should change in the art world? Too many institutions are afraid of art that deals with live politics.

Tip for 2016: Go East! There are so many incredible events happening in the East in 2016, from the Marrakech Biennale to the Dhaka Art Summit. 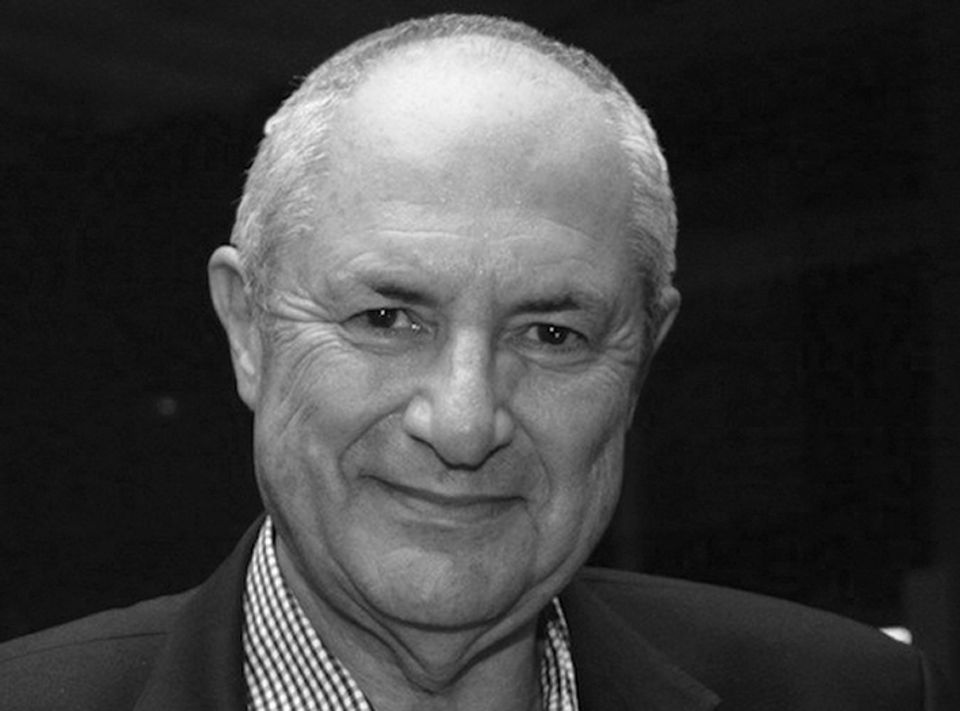 Exhibition of the year: La Grande Madre [26 August-15 November] at Palazzo Reale, Milan, which was curated by Massimiliano Gioni.

Biggest disappointment: Too much art… too fast.

One thing that should change in the art world: We should talk about values, not prices. 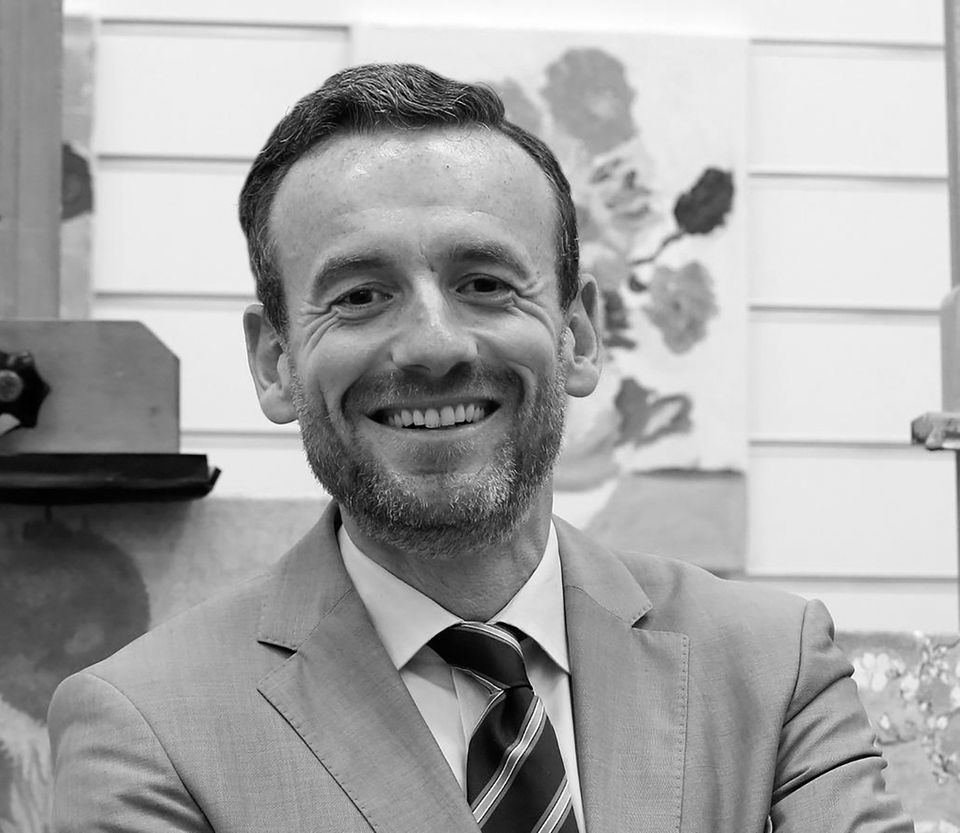 Event of the year: The opening of the refurbished and expanded Whitworth Art Gallery in Manchester.

Exhibition of the year: Goya: the Portraits [until 10 January 2016] at my old place of work, the National Gallery in London, which traces Goya’s development from his first commissions to his more intimate later works, painted during his self-imposed exile in France in the 1820s.

Artist of the year: Cornelia Parker. I was impressed by her work at the opening of the Whitworth.

Personal highlight: The opening of the new entrance building of the Van Gogh Museum at the beginning of September. It was immediately embraced by our public and provides the museum with some

desperately needed space for our growing visitor numbers. That and our exhibition Munch: Van Gogh [until 17 January 2016].

Biggest disappointment: The Dutch government continues to refuse to strengthen the national indemnity scheme, which is making large and ambitious exhibitions increasingly difficult to organise.

One thing that should change in the art world: Given the soaring costs of setting up international loan exhibitions, I would love to see a serious discussion about potential cost-saving measures, such as changing courier arrangements and the possibility of not insuring works when they hang in another institution. The excessive demands that we place on one another are stifling our exhibition programmes.

Tip for 2016: The large exhibition [Jheronimus Bosch: Visions of a Genius, Noordbrabants Museum, 13 February-8 May 2016] and festival in ’s-Hertogenbosch, the Netherlands, to mark the 500th anniversary of Hieronymus Bosch’s birth. 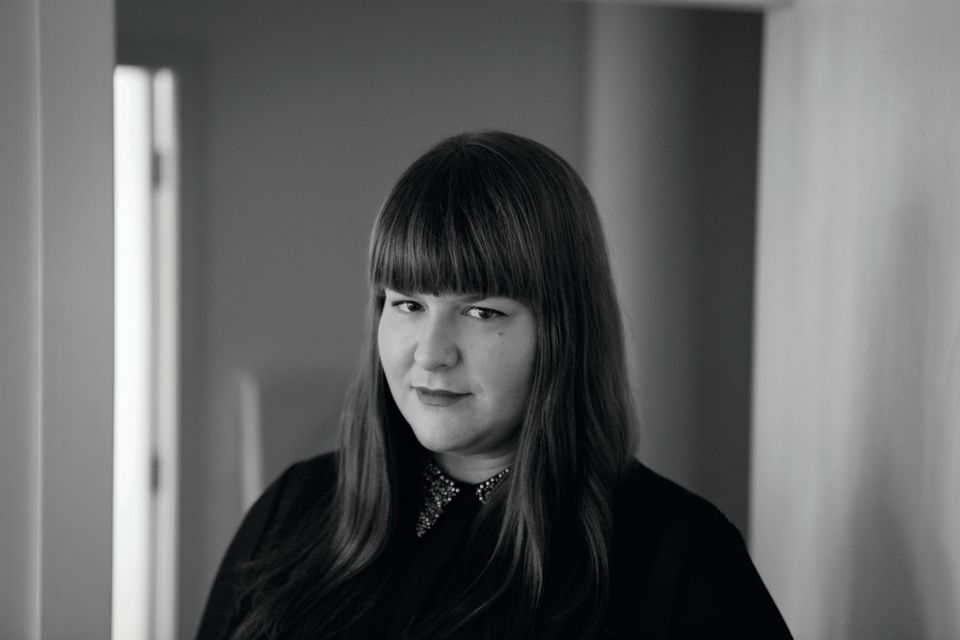 Event of the year: The interpretation of Lanark, the famous novel by the artist and writer Alasdair Gray, adapted by David Greig and directed by Graham Eatough at the Edinburgh International Festival. It was thought to be uninterpretable in the theatre, but Greig and Eatough made a four-hour performance compelling, capturing the spirit of an opus that took Gray almost 25 years to write.

Exhibition of the year: The Carol Rama exhibition at the Musee d’Art Moderne de la Ville de Paris [3 April-12 July]. Her representations of the paradoxical fallibility, fragility and incredible strength of the female body were funny, sad, dark, tragic and tender.

Artist of the year: Charlotte Prodger.

Personal highlight: Open School East, an art school that offers an alternative to our overpriced and dysfunctional art school system by including local communities in its programming. As a functional but slightly unsexy venture, it’s proving difficult to fund. It’s Christmas, so help them via www.openschooleast.org/support-us.

Biggest disappointment: The continued lack of women and people of colour at the helm of our national institutions, and its subsequent impact on programming.

One thing that should change in the art world: We need more diversity.  Considering we’re supposedly liberal people, it’s pretty embarrassing how white our world is.

Tip for 2016: Obviously, Glasgow International, which is going to be (ahem) incredible, but I’m also very much looking forward to DIS’s Berlin Biennale and Maria Lind’s Gwangju Biennale. 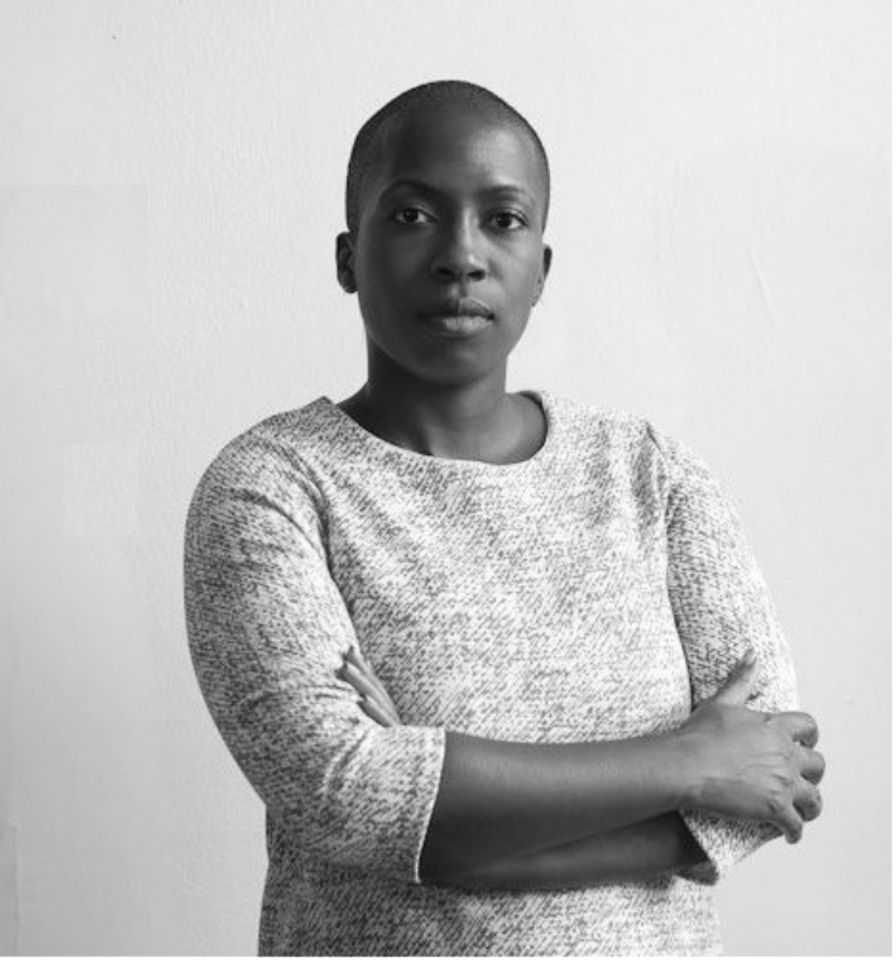 Lauren Haynes Associate curator of the permanent collection at the Studio Museum in Harlem, New York

Event of the year: The opening of the new Whitney museum. The inaugural show, America is Hard to See [1 May-27 September], showed the exciting breadth and diversity of its permanent collection.

Artist of the year: Stanley Whitney. I was so lucky to be able to work with him on the exhibition Dance the Orange [16 July-25 October], but he also had fantastic shows in New York, Los Angeles and Milan.

Biggest disappointment: Not making it to the UK this fall—I missed Lynette Yiadom-Boakye at the Serpentine Galleries and Glenn Ligon’s show at Tate Liverpool.

One thing that should change in the art world: We need more diversity on all levels.

Tip for 2016: Don’t miss the opening of the National Museum of African American History and Culture in Washington, DC. Exhibition of the year: Our exhibition of work by Mona Hatoum [24 June-28 September]. Her works explored the themes of the body, borders and territories, and made visitors look at the complexity of our universe with both strength and a lightness of touch.

Personal highlight: Taking up my post as president and chief executive of the Centre Pompidou is a day that will stay with me.

Biggest disappointment: Undoubtedly that racism and intolerance still run through our countries.

One thing that should change in the art world: Art market prices that make it difficult to enrich museum collections. Three years ago, [the former dealer] Yvon Lambert donated his collection to the French state. It was worth around €100m—the equivalent of the Centre Pompidou’s acquisition budget for 40 years.

Tip for 2016: Don’t miss our exhibition dedicated to the Beat Generation at the Centre Pompidou next summer [25 June-31 July 2016].

David Walsh Collector and founder of the Museum of Old and New Art (Mona), Tasmania

Event of the Year: Art isn't just cultural. If it were, there would be cultures that didn't practise it. And individuals who never would have picked up a stick to sketch in the sand. Art is biological, built into us by the mechanisms of evolution. We let some top-notch scientists mess with our gallery by curating their own shows (On the Origin of Art, until 17 April 2017), and allowed them to inveigle us ignorant art types into the merits of their individual theories about which of these evolutionary mechanisms dominate our artistic heritage. It might change the world. More likely, it will give a bunch of culture vultures a reason to swoop down off their perches and peck my eyes out. To quote the great Olympic swimmer, Mark Spitz, on the occasion of a long deferred comeback, “It could be good, it could be great, it could be terrible”. But art, like genetics, is nothing without risk.

Exhibition of the Year: I don't know yet. But I've got another show that I wouldn't mind plugging.

Vermeer, Caravaggio, Velázquez and others painted their glorious pictures using optical devices. Do I know this to be true? No, but I might by the end of the exhibition Hound in the Hunt (July-December 2017).

Most of the art intelligentsia have heard theories about the use of camera obscura in the production of paintings but, actually, they aren't all that useful. Tim Jenison, an American engineer, figured out a few much better but still simple ways that optics might have been employed in art, and he painted a fair facsimile of a Vermeer (despite not being a painter) to test one of his techniques. At Mona, we are going to employ all these methodologies live, with good artists. By the end of the show, we will have a pretty good idea whether this human-assisted photography endowed some of the West's masterworks with their characteristic virtues.

Artist of the year: Vermeer. Ever immune to analysis, but all the while instilling critical paralysis.

Biggest disappointment: Realising that I'm not above poxy self-promotion.

Tip for 2016: We are going to let some top-notch scientists mess with our gallery by curating their own shows (On the Origin of Art, 5 November 2016-17 April 2017), and allow them to educate us ignorant art types on their theories about the evolutionary mechanisms that dominate our artistic heritage. It might change the world or, more likely, it will give a bunch of culture vultures a reason to swoop down off their perches and peck my eyes out.