Sotheby's auction will include work donated by leading artists 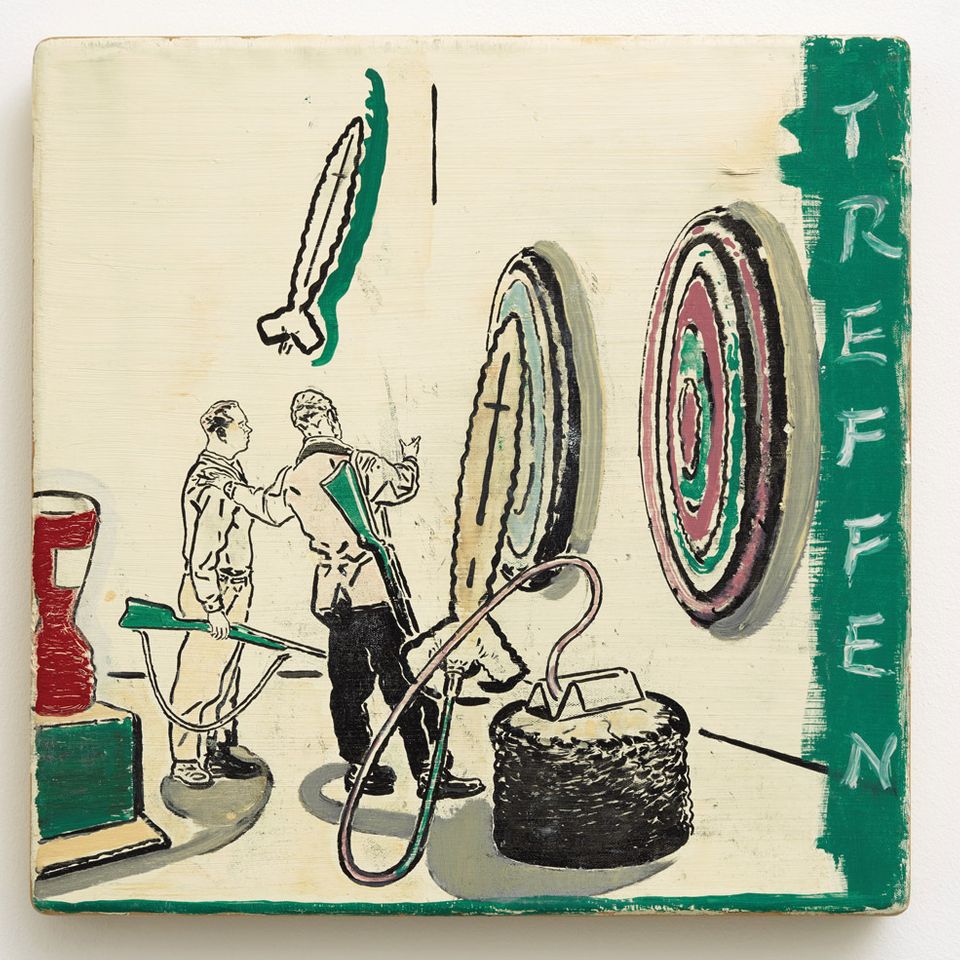 Nearly four months after the deadly fire at Grenfell Tower in west London, the art world is continuing to offer its support to victims and their families. On 16 October, Sotheby’s is due to host Art for Grenfell, a benefit sale of works donated by leading artists, including Tacita Dean and Rachel Whiteread, and art-world insiders, organised by the film producer Hamish McAlpine and the art adviser Katie Heller.

The London-based dealer and long-time Frieze London exhibitor Sadie Coles has donated Neo Rauch’s oil on board Treffen (1998), which carries an estimate of £50,000 to £70,000. “I live near Grenfell and see and feel the devastation it has caused to this diverse and vibrant community,” Coles says. “The painting has been in my home for more than 20 years, the same length of time I have lived in west London, so it is meaningful that funds raised will go directly to the families in this horrible situation.”