Long-standing Chelsea gallery was synonymous with the artists of Pictures Movement—including Cindy Sherman, discovered while working as a receptionist

UPDATE: on 9 March, two days after the closure of Metro Pictures was announced, Hauser & Wirth announced that it will now represent Cindy Sherman 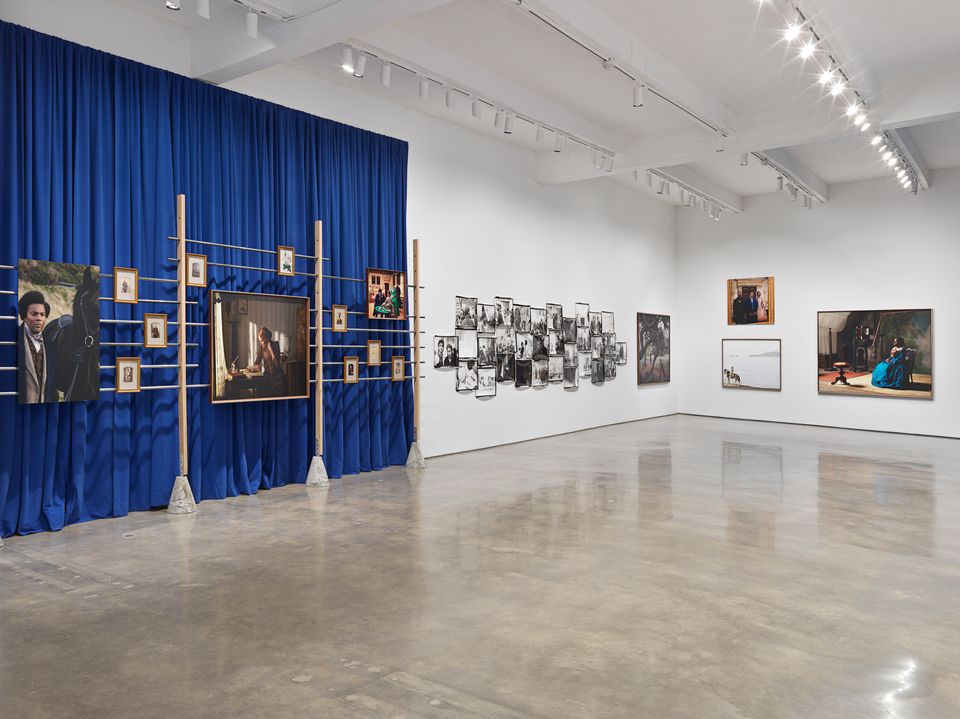 Metro Pictures, the New York gallery indivisible with the Pictures Movement of the 1980s, has shocked the art world by announcing it will soon close.

In an email, founders Helene Winer and Janelle Reiring announced on Sunday 7 March that they would close Metro Pictures by the end of 2021, bringing to an end a storied and highly influential 40 years at the beating heart of postmodernist and conceptual photography. Speaking to The Art Newspaper, Janelle Reiring called the decision to close “bittersweet”.

“The art world kept us focused for 40 years, but the pandemic gave us time to think,” Reiring says. “I think there’ll be a lot of permanent changes in the art world. We decided it was a new time for us. We’ve been doing this for 40 years, so maybe someone else can take over now. It’s been a personal decision. Owners tend to die with their gallery, but we decided we wanted to do something else.” 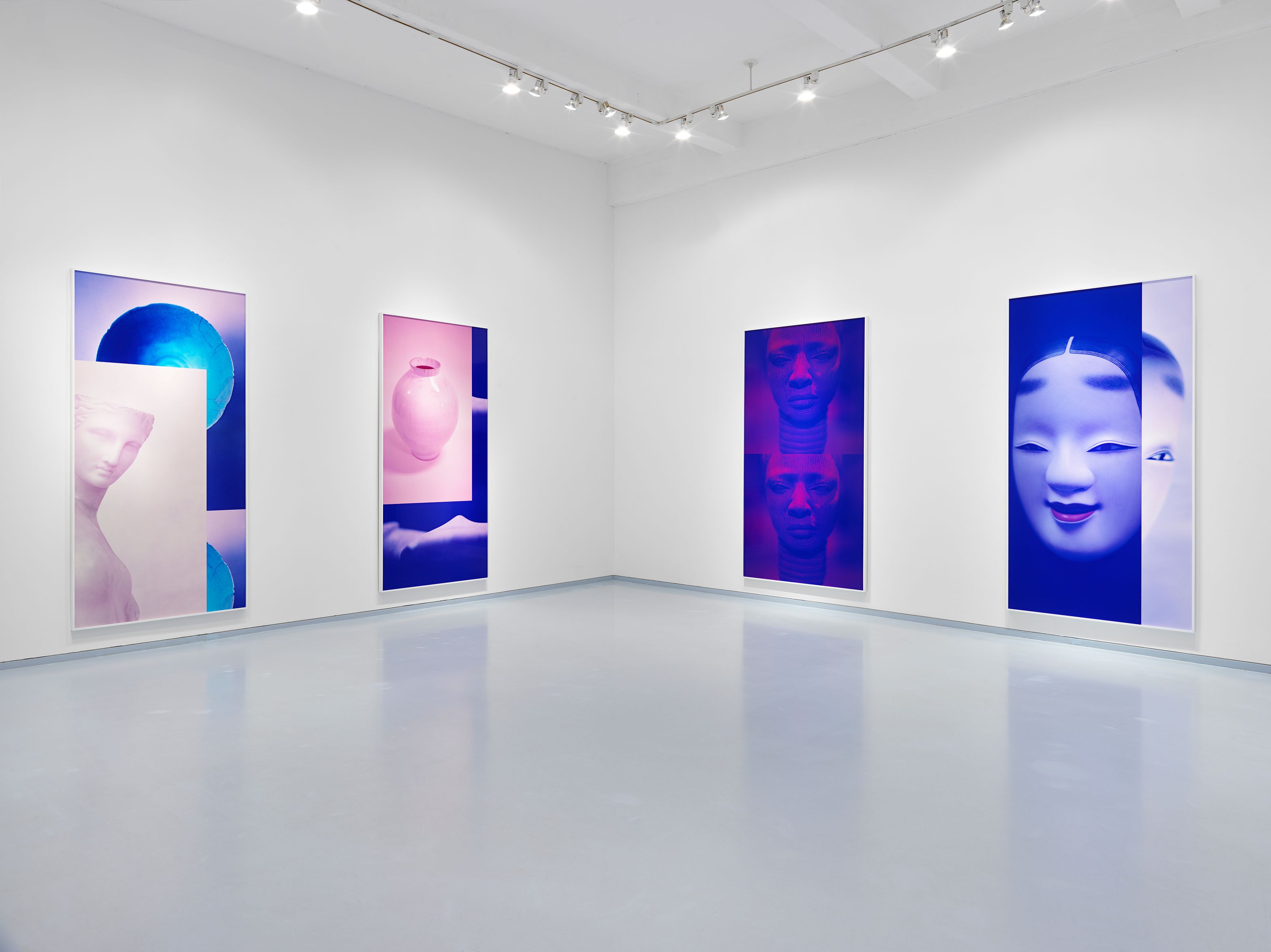 Reiring, formerly of Leo Castelli Gallery, and Helene Winer, formerly of Artists Space, founded Metro Pictures at 169 Mercer Street, SoHo, in 1980 before moving to their current Chelsea location in 1997.

“I don’t think people can understand what the art world was like back then,” Reiring says of first establishing the gallery. “There were maybe five private art galleries in New York who were showing young artists. We opened with what we considered to be the most interesting art of the last ten years, and there was a lot of attention on us immediately. It came very fast and it wasn’t something we foresaw. We grew because we had too. I feel like we were lucky in a lot of ways.”

Winer and Reiring were responsible for discovering and representing photographic and video artists of the calibre and ongoing influence of Cindy Sherman, Robert Longo and Sherrie Levine, who, grouped together, are now regarded as the main protagonists of the Pictures Movement, a provocative form of performative image-making that teased and tested established ideas on authorship with razor sharp appropriations of popular culture and art history.

“They were using recognisable images, dealing with the media, creating work that people could really relate to,” Reiring says. Reiring recalls first discovering the work of Cindy Sherman, the elusive self-portraitist who, more than anyone, embodies the Pictures Movement. “Cindy was actually working as a receptionist at Artists Space,” Reiring says. “I remember going to her studio; I was totally knocked out by her work. You could see how she isolated certain parts of her living space, before using them as the sets for her photos. It was an extraordinary body of work by such a young artist. I’ve never had that experience before or since.”

The respected art writer and historian Lucy Soutter, a specialist in conceptual photography, says the gallery was “at the very nexus of burgeoning debates about postmodernism in art.”

“Their artists created an entirely new kind of art photography; staged or appropriated images that came with critical subtexts around the critique of representation,” Soutter says. “They helped to bring photography out of its ‘fine art photo’ subculture to meet the broader contemporary art market. I have not seen a movement of similar impact and excitement since.”

Asked about her next steps, Reiring says: “We still have a lot of work to do. We want to work hard to get all of our artists settled. We have 40 years to deal with. So no concrete plans as yet, but I’m sure I’ll stay involved in the art world. We’ll see.”

UPDATE: on 9 March, Hauser & Wirth announced that it has taken on representation of Cindy Sherman. Marc Payot, president of Hauser & Wirth, said in a statement: “Cindy is already established in the history of modern and contemporary American art, thanks in no small measure to the extraordinary work of Janelle Reiring and Helene Winer of Metro Pictures, her gallery since the early 1980s. We are excited to build upon their achievements and to introduce the artist’s work to ever-broader audiences and new generations worldwide.”