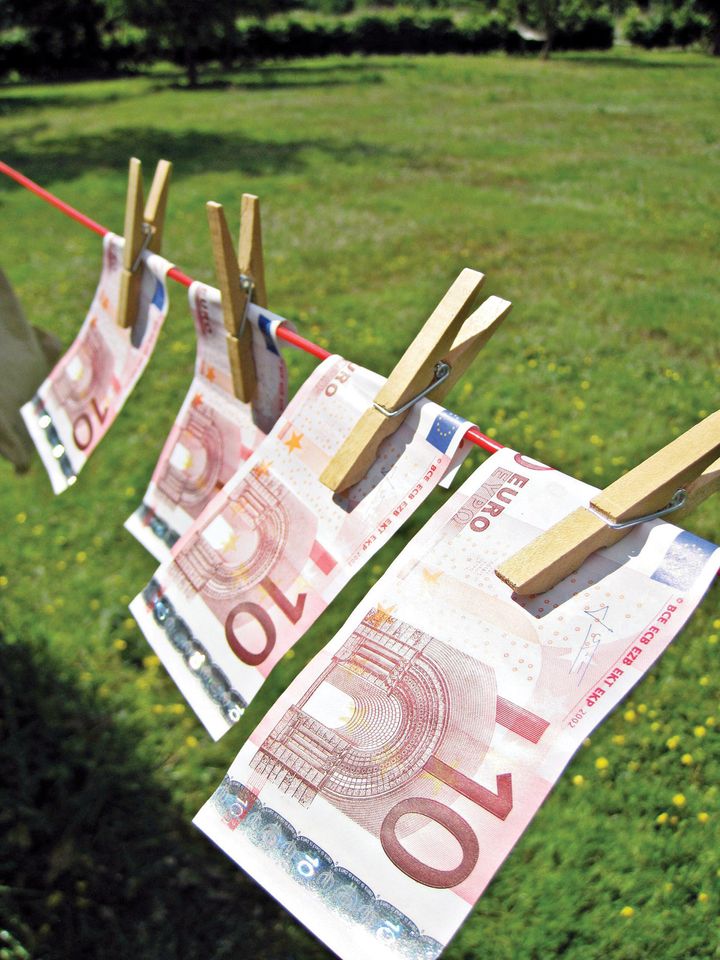 Some of the major auction houses and galleries are not yet on the "art market participants" list Photo: Images Money

The UK’s implementation of the EU’s fifth Money Laundering Directive required art market participants (AMPs—those dealing in transactions equivalent to €10,000 or above) to register by 10 June 2021, after regulations were first introduced in 2020. Despite this lengthy lead in, HMRC data shows that 50% of participants were registered between April and June 2021, with 20% registered in the final month. Some of the major auction houses and galleries are not yet on the list (including Sotheby’s), seemingly a result of having registered close to the deadline, or because of outstanding questions from HMRC.

Nevertheless, the total number registered—around 475 as of 10 August—does suggest a sizeable chunk of the sector has now complied. The trade association Lapada, for example, has 550 members, and the Bada 350. With the registration process taking 45 days and additional delays due to the summer period, it is likely the number registered could increase. “While there isn’t a definitive answer as to how many businesses should be registered, it’s likely many will register in the autumn, while others may still be working out if they’re caught,” says Susan Mumford, the chief executive of Artaml, a company developing online anti-money-laundering tools for the art market.

The majority of art market participants signing up are focused on the sale of Modern and contemporary art (over 200), and more than 100 of the entities registered are auctioneers or professionals working in an advisory capacity, whether as consultants or brokers. While the UK Treasury confirmed that artists are not required to sign up, companies run by major artists are also present in the data, including Damien Hirst’s Science (UK) Ltd and Prints and Editions, Tracey Emin Studios and ­Banksy’s Pest Control Office Ltd.

An ongoing consultation on whether antiquities should be covered is underway, as is the consideration by the Treasury as to whether digital art should also be covered. “At the eleventh-hour, HM Treasury confirmed that artists were not caught [or covered by the regulations], and on 30 June, the latest AML guidance released from HMRC confirmed that interior designers could be caught. So, I’m not surprised that those who are not yet sure are waiting for further clarity,” says Fionnuala Rogers, a director of Canvas Art Law.

Art market participants represent less than 1% of the total number of companies supervised and requiring registration, with other sectors including estate agency businesses and trust companies.

The complexity of certain company structures makes it challenging to identify some of the key market players, and there has been confusion as to the differences between AMPs and those required to register as high value dealers (HVDs—those who make or receive cash payments for transactions over €10,000). “The only reason an AMP would need to register as an HVD is if they were taking (or making) cash payments. It’s a completely different thing from AMPs, but the name is causing confusion,” Mumford says.