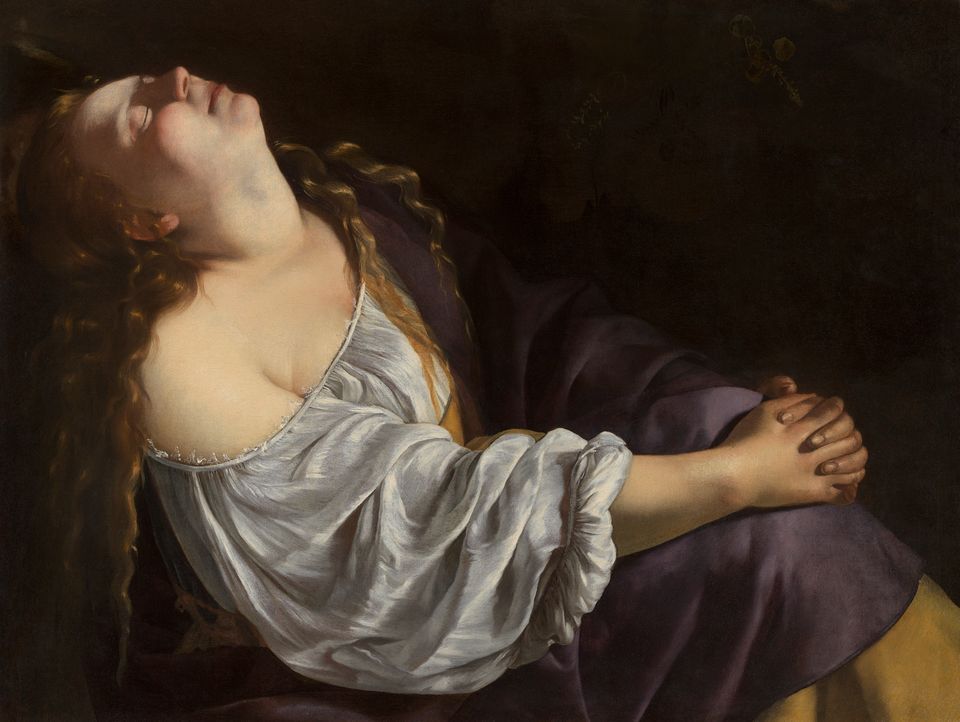 In a move its director Gabriele Finaldi described as “unprecedented”, London’s National Gallery has postponed its Artemisia Gentileschi exhibition, due to open 4 April, because of the coronavirus pandemic.

A press release issued today stated all those involved in the show at the museum were “very disappointed, but it is sadly unavoidable”.

Gallery staff stressed, though, that the Artemisia show, the first-ever major UK exhibition of her work, will go ahead in due course. It was a delay rather than a cancellation, “but due to the rapidly changing worldwide situation we cannot currently give a specific date”.

Finaldi described it as “a tough decision” but said it was the right one to take.

“This is just a temporary postponement, and we look forward to being able to celebrate the astounding artistic achievements of Artemisia Gentileschi with everyone as soon as we possibly can,” he continued.

The exhibition was inspired by the acquisition in 2018 of the artist’s Self Portrait as Saint Catherine of Alexandria (around 1615-17), the first of her paintings to enter a UK public collection.

Gentileschi (1593-around 1654) whose father Orazio’s The Finding of Moses (1630-33) was the recent focus of a major National Gallery fundraising initiative, was born in Rome but spent time in London as well as Florence, Venice and Naples. Her story is dominated by the trial of one of Orazio’s friends, Agostino Tassi, for her rape, but the curator of the National Gallery exhibition, Letizia Treves, hopes that, while making clear how important that episode was to her life and work, the show will demonstrate that Artemisia’s legacy has many strands.

• To learn more about the National Gallery's Artemisia Gentileschi exhibition, listen to an interview with its curator Letizia Treves on our podcast

16 March: this article's headline was corrected to say that the exhibition has been postponed, rather than cancelled