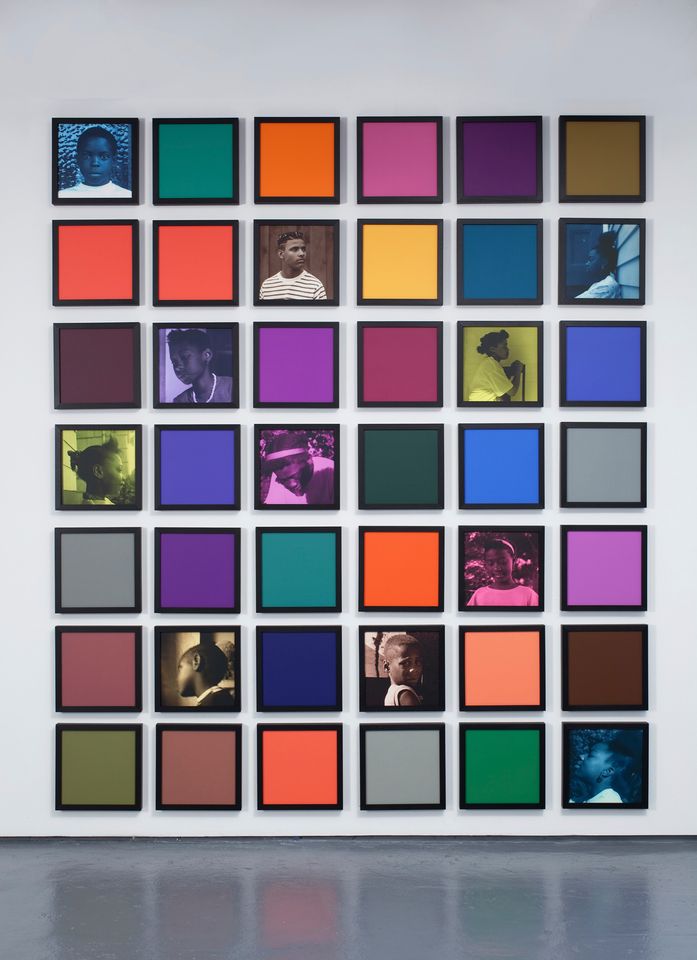 The Artes Mundi award—the largest in the UK with a £40,000 prize pot—has been pushed back to next year in the wake of the coronavirus crisis. The ninth edition of the biennial exhibition and prize was scheduled to run this October. It will now take place 13 February 2021 to 6 June 2021 in Cardiff, Wales, across three venues: the National Museum Cardiff, Chapter Arts Centre and G39 gallery.

The six shortlisted artists this year include: Firelei Báez (Dominican Republic), Dineo Seshee Bopape (South Africa), Meiro Koizumi (Japan), Beatriz Santiago Muñoz (Puerto Rico), Prabhakar Pachpute (India) and Carrie Mae Weems (US). The winner of the Artes Mundi 9 Prize will be announced ahead of the exhibition instead of towards the end of the show as in previous years.

“As an international art prize that must ship works by artists from all of the world, the worldwide lockdown has caused significant issues for the prize, not least for the Indian artist Prabhakar Pachpute who draws his works directly onto the walls of the gallery space, meaning that he would physically need to be in Cardiff for the prize to take place,” says a project statement. Mae Weems meanwhile is participating in the Enough of Trump campaign, an initiative launched by the Washington, DC-based advocacy organisation People for the American Way.

“More than ever the work of all six artists speaks to and resonates with, the ideas and issues we need to address individually and collectively within our societies, concerning equity, representation, trauma and privilege,” says Nigel Prince, Artes Mundi director. Previous winners include John Akomfrah, Theaster Gates, Teresa Margolles, Yael Bartana, Eija-Liisa Ahtila and Apichatpong Weerasethakul.