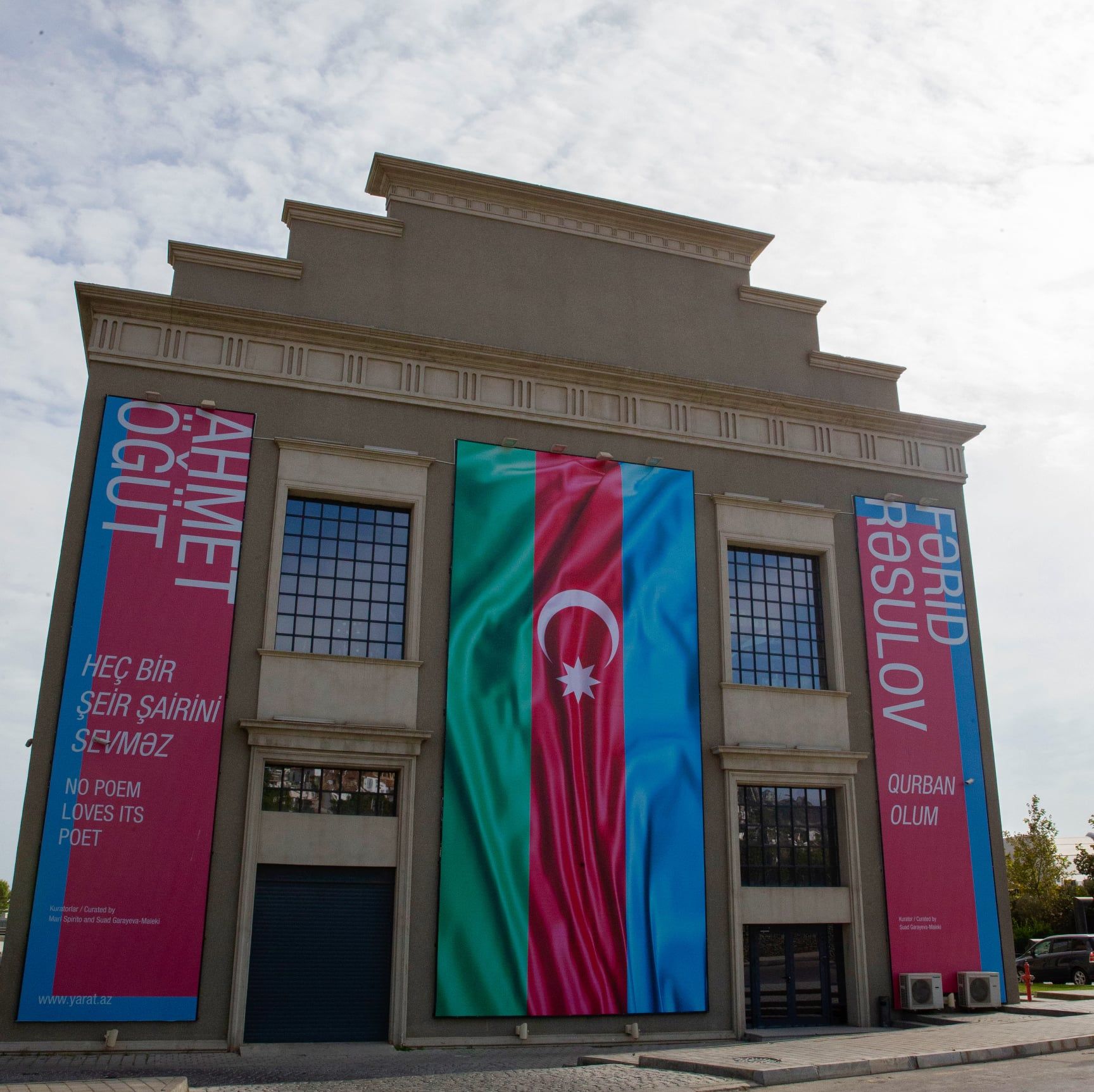 The Yarat Contemporary Art Space in Baku, Azerbaijan, has closed an exhibition three weeks early after the artist Ahmet Ogut publicly accused the institution of using his exhibition banner as a "propaganda tool" in the Azerbaijan-Armenia conflict and demanded that the show be pulled.

Ogut, a Turkish-born artist based between Amsterdam and Berlin, wrote in a statement yesterday: "I have become aware that the banner of my exhibition is being used as a propaganda tool in social media along with politically motivated statements that have nothing to do with my independent vision or the content of my exhibition. As the institution has regrettably rejected my requests to take down the exhibition banner with my name appearing next to the Azerbaijani national flag on the facade of its building and the photo thereof on its social media sites, I have no other option but to demand the immediate closure of my exhibition." 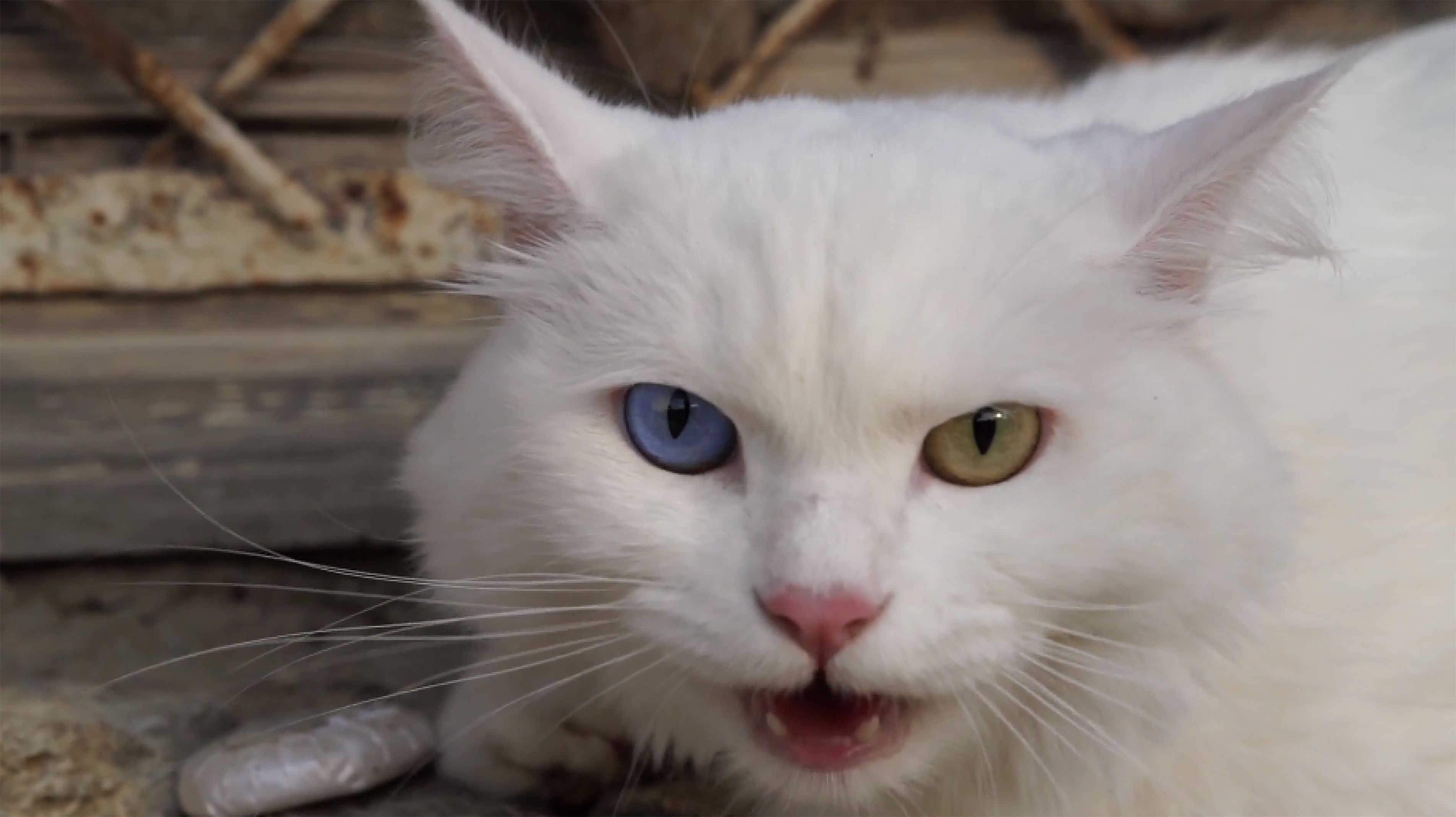 The exhibition was due to close on 20 November but following the furore, Yarat posted on its website yesterday that the exhibition had closed on 28 October.

Mari Spirito, the executive director of Protocinema, who independently curated the exhibition, tells The Art Newspaper: "Ahmet learned about the [Instagram] post on 25 October and asked them [to close the exhibition] for the first time on 26 October. There was a back-and-forth until he had no choice but to make a public statement."

Titled No Poem Loves Its Poet, Ogut’s exhibition opened in May before fighting resumed between Azerbaijan and Armenia over the disputed mountainous enclave of Nagorno-Karabakh.

According to Yarat’s website, the artist created two video and sculpture commissions with allusions to "governing bodies in Azerbaijan and how they have attempted to remove traces of their predecessors through urban gentrification, social norms and economic power".

Ogut denies that the works refer directly to the Nagorno-Karabakh conflict. "During my career as an artist, I have worked many times in conflicted areas and have responded to the local situation with nuanced and challenging artworks," his statement reads.

Nagorno-Karabakh is officially part of Azerbaijan but is controlled by Armenian forces. The two countries accuse each other of violating a US-brokered ceasefire, which follows two failed ceasefires brokered by Russia since tensions resurged in late September. Azerbaijan has claimed that the Armenian military has targeted civilians and heritage sites .

Yarat did not respond to a request for a comment.

about 11 hours ago
Lockdown easing: the best gallery shows to see in London right now