Baff Akoto’s Up:Rise piece can be accessed via QR codes on posters in London, Liverpool and Bristol 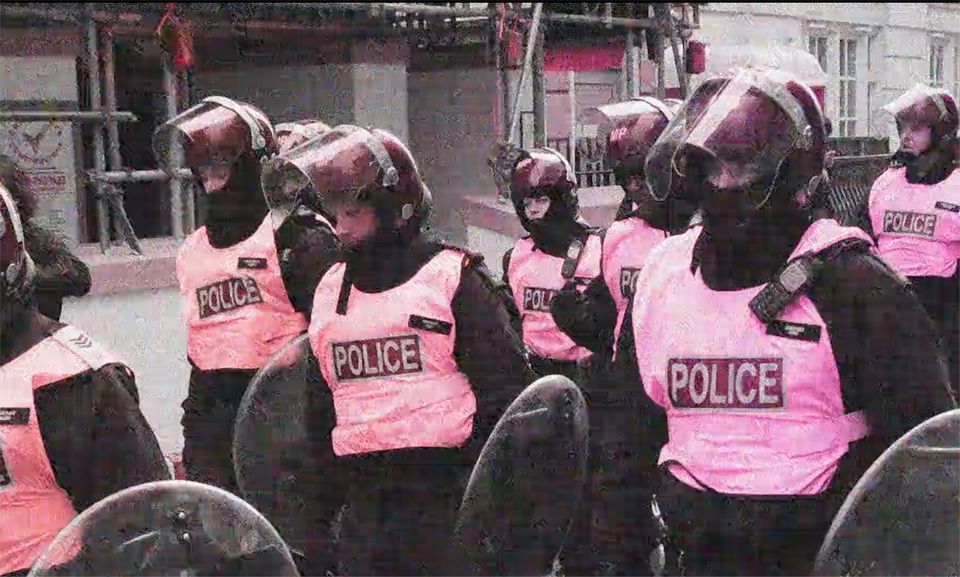 A new augmented reality piece by the Ghanaian-UK artist and filmmaker Baff Akoto will revisit the England riots of 2011—one of Britain’s most unsettling and violent recent historical events—which erupted across several English cities following the shooting of Mark Duggan in Tottenham, North London.

The shooting of 29-year-old Duggan on 4 August a decade ago, and the subsequent handling of the incident by police, sparked some of the biggest riots in modern English history, resulting in five deaths and more than 3,000 arrests over the course of five days (6-10 August).

Akoto’s AR work, Up:Rise (from 6 August), can be accessed by scanning QR codes on posters placed in London, Liverpool, Bristol, Manchester and Birmingham. The piece includes archive footage and testimonies from those who participated in the riots nationwide including people who were arrested and convicted. 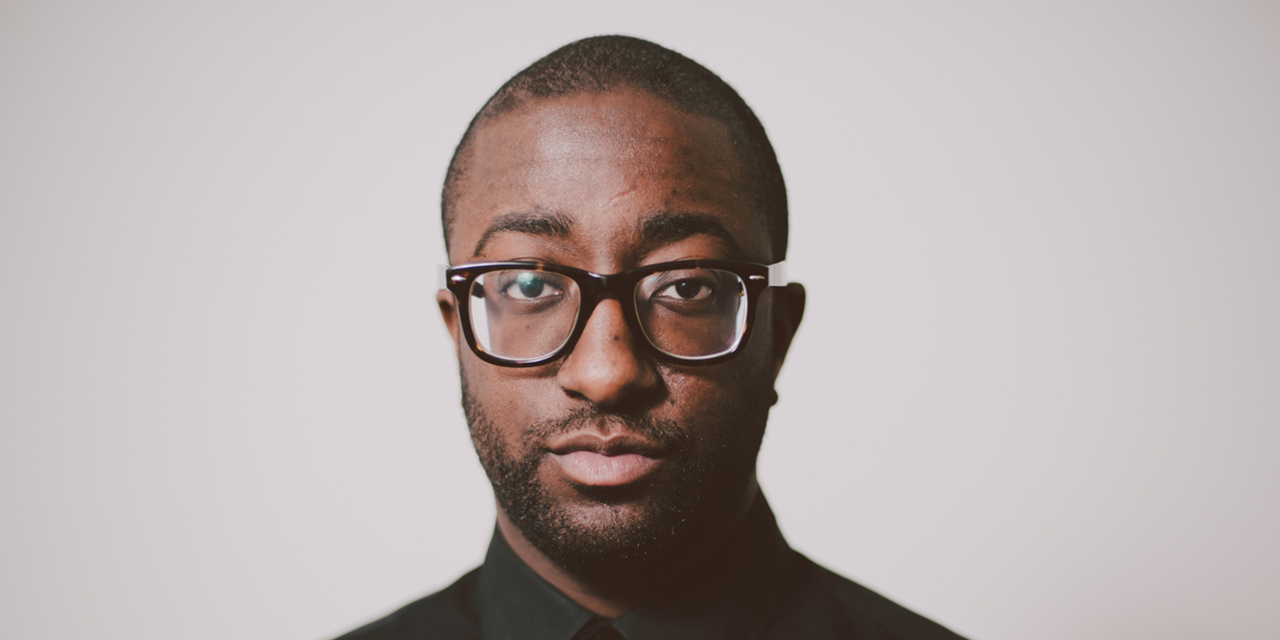 Up:Rise frames this tenth anniversary as a moment to examine the legacy of the 2011 Riots on modern Britain, Akoto says. Smartphones were in their infancy, Instagram was less than a year old and some of the rioters communicated through encrypted messaging on now defunct Blackberry phones.

“Whether it's the now ubiquitous mobile and digital technologies central to our everyday lives, or how technology and social networks have accelerated and amplified movements like #MeToo, the school strikes for climate change or marching for Black Lives in the face of fatal police violence, the seeds of modern mainstream discourse in this country can all be identified in the complex social and structural elements which combined to cause the unprecedented nationwide spread of rioting in 2011,” Akoto argues.

The riots, which engulfed England under the leadership of former Tory prime minister David Cameron, can be set in an historical context, says the artist. “There is a history of disenfranchised people rising up in this country to riot repeatedly through history. That’s why I don’t see 2011 as an isolated moment; the deep-seated underlying factors which fuelled those moments are still here.”

Data research analysis carried out by the Guardian shows that the conditions that fuelled the upheaval still exist with the national budget for youth services cut by £372m between 2010 and 2020. Meanwhile, in 2019-20 Black people were 8.9 times more likely to be searched by the police than white people as part of the notorious “stop and search” strategy.

The project is accompanied by a series of talks at The Bernie Grant Arts Centre in London, The Bluecoat and FACT in Liverpool, and at the BOM centre (Birmingham Open Media) in Birmingham. On 6 August, a live and virtual discussion—entitled How a community narrative became a national conversation—looks at “how the seeds were planted for communities nationwide to stand in solidarity during August 2011”.

Up:Rise Creators meanwhile is a programme created for young people nationwide to explore themes raised by the augmented reality piece. Events include a radio takeover with Emma Mendez from New Style Radio on 11 August, which explores how resistance manifests in local communities. “This art work and the public programming around its exhibition is about revisiting the headlines of 2011 and diving into those events in a more critical and expansive way,” Akoto adds.

The piece is partly funded by Arts Council England and the retail giant Gap, which might be considered an incongruous choice. “Gap is interesting because they’re not exclusive, it’s an accessible brand which aligns very much with the ethos behind Up:Rise. I don’t want to put up this conversation behind a wall, the idea is to make it accessible to non-traditional art audiences,” Akoto says.

He stresses that his use of augmented reality for this piece is intended to take the art out of white cubes and put it in the streets. “I’m not making this just for the art crowd. Digital public art can, and should, reach further.”