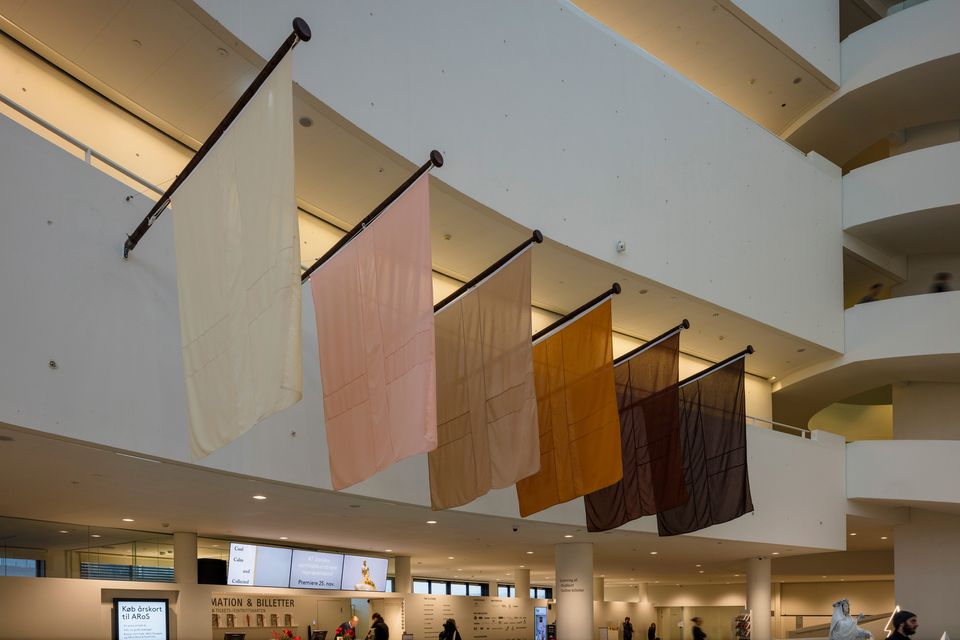 One of Denmark’s most prominent museums, Aros Aarhus Art Museum in the country’s second city, has drawn criticism for not paying exhibiting artists. Responding to a radio interview in November in which the chief curator, Lise Pennington, claimed that Aros paid artists, one half of the Danish duo Hesselholdt & Mejlvang says that they “worked for the museum without receiving money”.

Sofie Hesselholdt and Vibeke Mejlvang participated in the group exhibition Cool, Calm and Collected from November 2017 to April 2018 and delivered two lectures at the Aarhus museum earlier this year. But Hesselholdt says the lectures were unpaid and that the museum gave them a fee of DKK8600 (€1,150) for the show, a requirement by Danish law for institutions exhibiting original works of art.

“It made me angry when I heard museum officials claiming the opposite,” she says. “Of course I want to show at Aros and understand that they have budget restrictions, too, but it is always us artists who pay for it.”

According to a museum statement, Aros has spent “plenty of resources” on raising the profile of Danish artists. However, it does not state if or to what extent this includes financial payment. Meanwhile, the museum is investing an estimated €40m in a major extension in collaboration with the US artist James Turrell, to be finished in 2021.