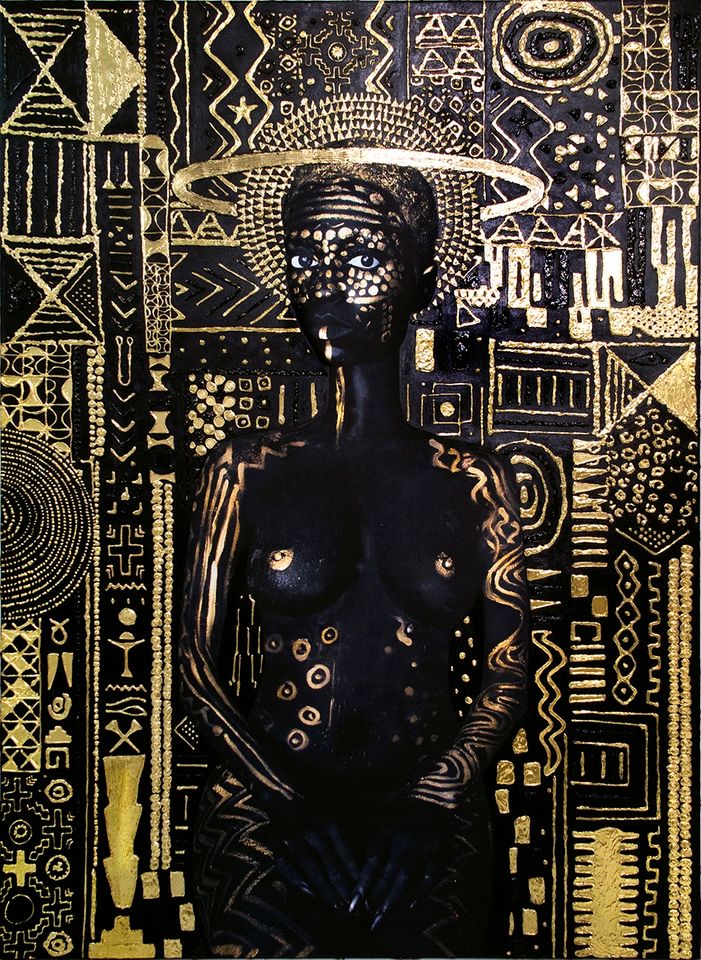 The legal dispute between the British-Liberian artist Lina Iris Viktor and the rapper Kendrick Lamar appears to have ended after both parties reached a settlement agreement in the copyright infringement case.

Viktor claimed earlier this year that her Constellations series of works appeared in the video for All The Stars, a single by Lamar and the singer SZA, without her permission, and subsequently filed a lawsuit. The song is on the soundtrack of the Marvel superhero film Black Panther which has grossed more than $1bn in profits worldwide.

Mariane Ibrahim-Lenhardt, the Seattle-based gallerist who represents Viktor, tells The Art Newspaper: “There is a settlement in principle which the parties are finalising. Lina is happy that it has been resolved, she can now return her focus to her art practice and her upcoming exhibitions in the future.” The artist sued for a portion of the profits from the sale of the single All The Stars and the film soundtrack.

Viktor alleged that Lamar appropriated imagery from her Constellation series—comprising geometric gold leaf shapes inscribed on black paint—in the music video (the 19-second segment begins at the 2:59 mark). The creators of the film approached Viktor about using the imagery but the artist says she refused as the “financial and artistic terms offered for her collaboration were not acceptable”, according to the complaint. Constellations was meanwhile shown at the Armory fair in New York in March.

When the lawsuit was filed in February, Viktor told The New York Times: “Why would they do this? It’s an ethical issue because what the whole film purports is that it’s about black empowerment [and] African excellence. That’s the whole concept of the story.” Lamar and SZA could not be reached for comment.

Viktor’s first museum solo show continues at the New Orleans Museum of Art (until 6 January), exploring the forgotten links between the southern US city and Liberia. Her next solo exhibition is due to launch August next year at Autograph venue in London.