'Get rid of prisons': artist Stanley Whitney speaks out against US judicial system in online show

Initiative highlights disproportionate number of African Americans incarcerated in the US 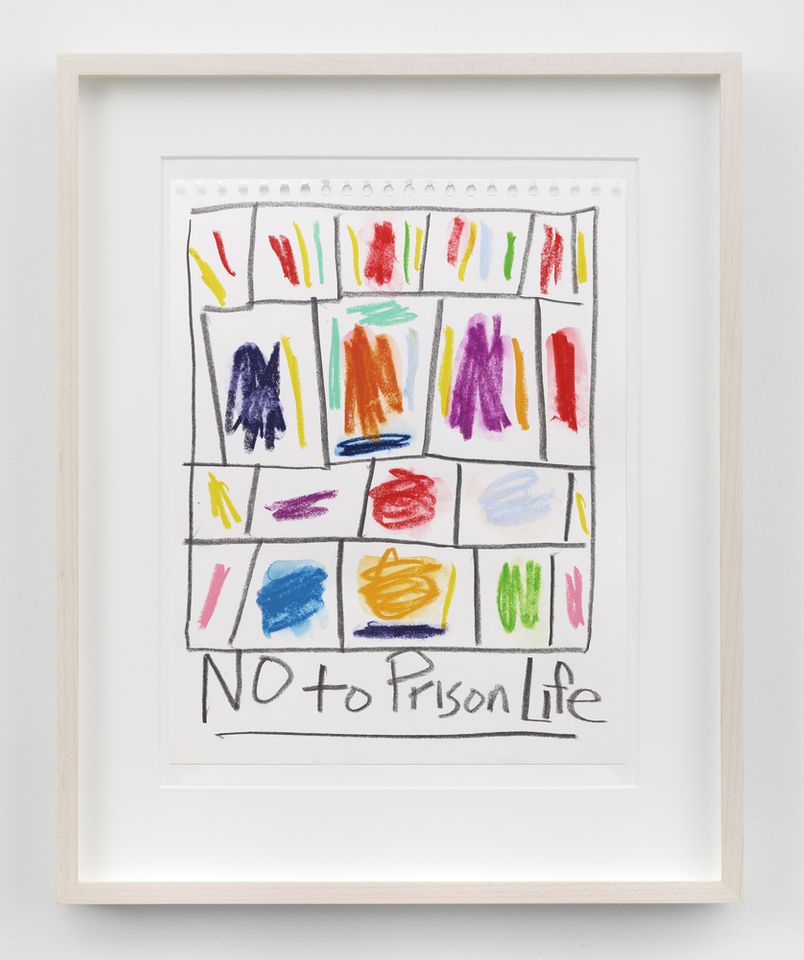 A portion of the proceeds from an online sale of works by the artist Stanley Whitney will go towards the Art for Justice Fund, the organisation founded by the high-profile patron Agnes Gund aimed at reforming the criminal justice system in the United States.

Whitney’s new and recent works on paper can be viewed on the Lisson Gallery website in the No to Prison Life show (until 26 July); so far, eight works have sold while other works are available including Untitled (Prison Voices) (2018) for $15,000; ten percent will be donated to the Art for Justice Fund.

“The statement, ‘No to Prison Life’ is the artist’s protest against the US judicial system's promotion of arrest, incarceration, and other forms of imprisonment, in particular highlighting the disproportionate number of African Americans in US prisons, [around 33% in 2017]” says the gallery in a statement. The initiative coincides with World Day for International Justice 2020 on 17 July.

In an interview with his son William Whitney published online, the artist explains why the US prison system is failing. “We’re human beings, we’re social animals. As much as I’m a hermit, I still have to have some kind of social engagement. So to lock someone up for 20 years… No to Prison Life,” Whitney says. 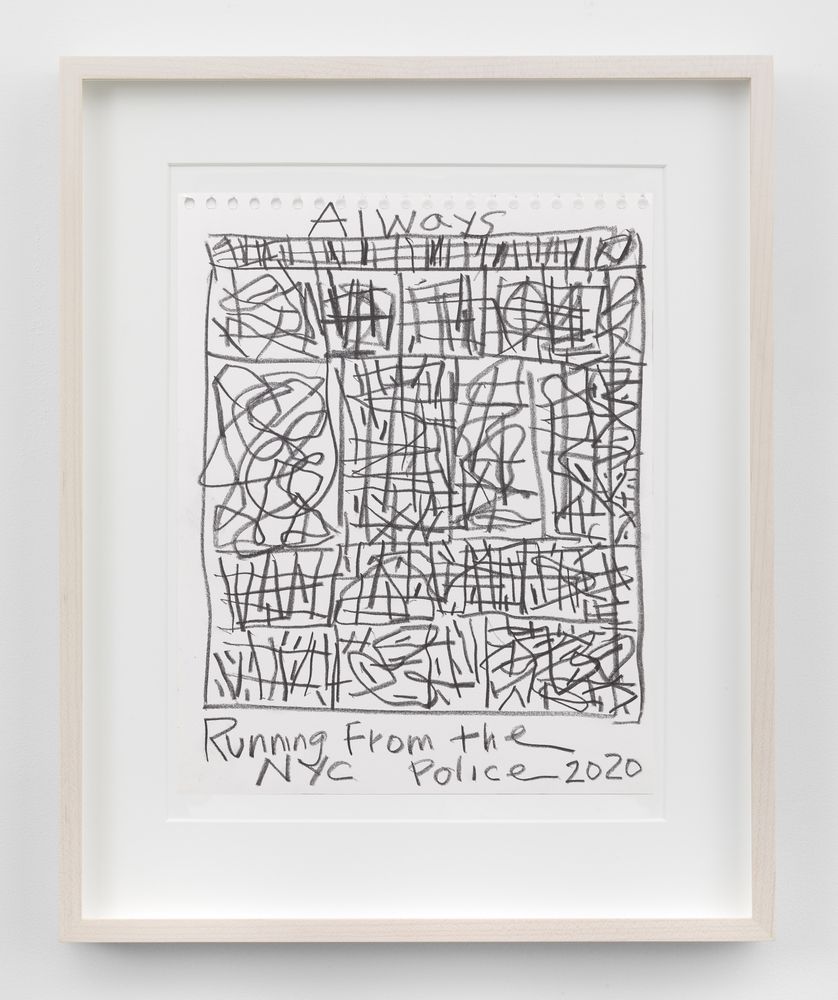 “Most people don’t need to be in prison, people are there because they’re poor, and you can’t expect poor people to be shown all this material stuff and then be told ‘No, you can’t have it,’ while you show it to them. You’re going to try to steal, you’re going to take. You want to have those Michael Jordan sneakers as a kid, you’re going to get them somehow. Why shouldn’t you have that stuff, everyone else has it. So No to Prison Life, it’s really very important that we get rid of prisons and think of a better way of healing and educating people.”

Some of the works were created while Whitney was on lockdown in New York in the wake of the coronavirus crisis. Untitled (Always Running from the Police - NYC 2020) (2020) focuses on police brutality. But the piece, which has sold, and other No to Prison Life sketches “weren’t always meant to be public”, Whitney says.

“There’s a lot of things I have in sketchbooks that I don’t want people to see. But all these things, they’re all things that feed me. I am a very political person, as an African-American you’re forced to be political. Really, I don’t know how you could not be, living in America,” he adds.

Last year, Whitney presented a No to Prison Life billboard at the Kansas City Art Institute in Missouri, the artist’s alma mater; at the Documenta 14 show in Kassel in 2017, he showed a work on the same theme.