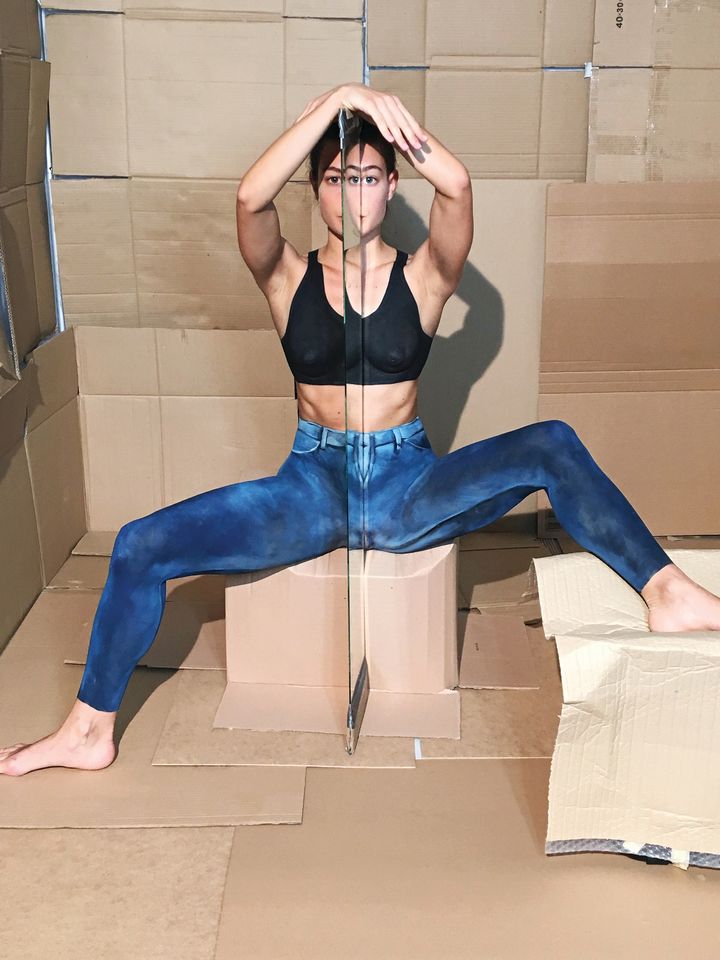 What’s keeping museum lawyers up at night? The new future. That was the message at the annual meeting of more than 200 museum professionals and lawyers in Dallas in March. They discussed how to stay out of trouble when commissioning installation and performance art, how to prepare for changes to US tax law and how best to collaborate with technology companies. The programme was organised by the American Law Institute and cosponsored by the Smithsonian Institution. Here are our picks of the most pressing legal questions facing the museum field.

Museums should protect themselves against legal claims when they commission artists to develop ambitious new projects. Contracts should define the role of the artist’s gallery and allow the museum to approve and make changes to a work if necessary, said Amy Lamberti, the assistant counsel at the Metropolitan Museum of Art in New York. The artist, not the museum, generally contracts with fabricators and third-party filmmakers. When the Met invited visitors to explore the elevated walkways of Big Bambù, the 2010 roof garden installation by Mike and Doug Starn, it also required participants to sign a claims waiver.

Meanwhile, performance art is on the rise at the Museum of Modern Art (MoMA). Commission agreements for performances could include the rights to film, photograph and acquire the work, said Alexis Sandler, the museum’s associate general counsel. When it staged Alexandra Bachzetsis’s Massacre: Variations on a Theme in January, MoMA posted warning signs in the museum and on its ticketing website that the performance included nudity.

The US has allowed income tax deductions for charitable donations since 1917. One hundred years on, Congress may take the “foolish” step of legislating to limit the deduction, said Michael Cooney, a lawyer at Nixon Peabody in Washington, DC. Income tax cuts could also reduce the value of charitable deductions. And if proposals to repeal the estate tax go ahead, museums may struggle to promote bequests by will (which are currently fully deductible). Cooney said museums need to “agitate, lobby, demonstrate to the world why this matters”.

Technology companies are increasingly offering museums gifts of digital services such as scanning, 3D printing and virtual reality, said Virginia Gomez, an assistant general counsel at the Smithsonian Institution. But such collaborations present legal complexities. An agreement should specify the resources that each party will provide, and should not break any exclusive contracts that the museum may already have with the company’s competitors. It is also important to establish whether the “no-cost” arrangement will lock the museum into paying the company for future maintenance. The museum should retain editorial control and copyright over any content created, Gomez said.

Guns in the museum

Museums, like other employers, are required by US federal law to develop an action plan for emergency situations, which could include an “active shooter”. In such cases, the first priority is to evacuate the building, said Jeoffry Williams of the Texas Department of Public Safety. Staff who are trapped on a higher floor should move heavy objects to the door to deny the gunman access. “That includes the priceless exhibit,” Williams said. Further training is available through organisations such as the ALERRT Center at Texas State University.

Under state law, a museum board must meet a “prudent investor” standard when investing an endowment, said Stephanie Villasenor, the general counsel of the Norton Simon Museum in Pasadena, California. Many boards opt to engage an external investment manager to avoid liability, said John Sare, an attorney at the New York firm Patterson Belknap Webb and Tyler. Smaller museums may be inclined to follow the tried-and-tested strategy of investing in US Treasury bonds and stocks. While it could be considered more “prudent” to seek higher yields through investments such as hedge funds, private equity and real estate, these are riskier. Boards should also have a policy to address potential conflicts of interest if a member has a personal stake in an investment, Sare said.

The collector and philanthropist Marguerite Steed Hoffman served on the board of the Dallas Museum of Art (DMA) for 20 years. Together with her husband Robert Hoffmann, she amassed a considerable art collection but decided not to found a private museum. Instead, the couple joined forces with two other Dallas families to make an unprecedented combined donation of more than 800 Modern and contemporary works to the DMA in 2005. Hoffmann said: “It’s important to know when to step aside.” Boards should welcome younger members and be educated about institution-building and governance, she said. Museums should not be treated as “private playgrounds”.