Artists cut out the middleman at the Accessible Art Fair 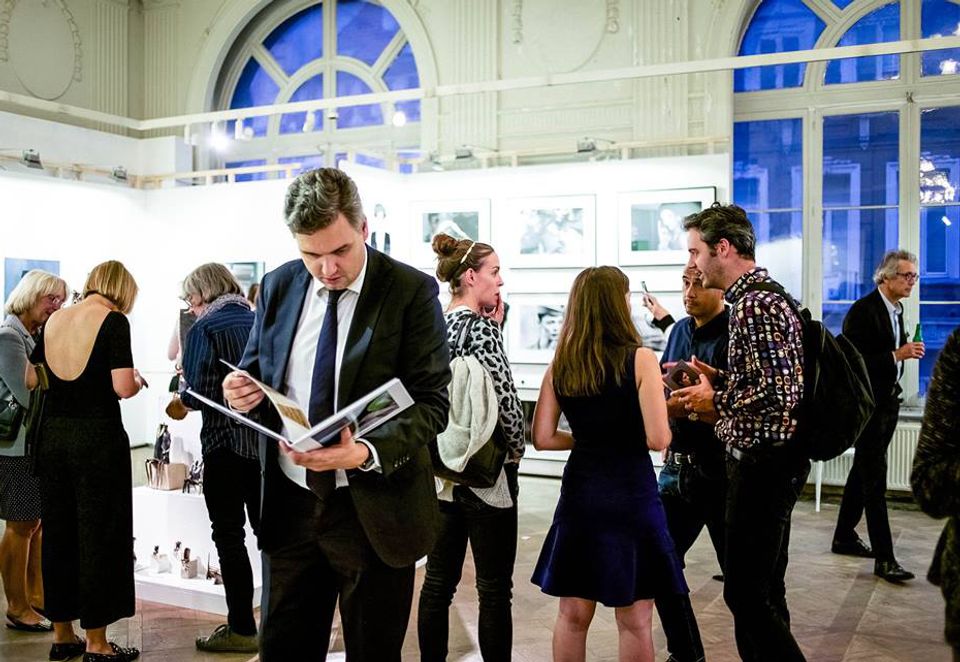 It is a curious trait of art fairs that the artists themselves are often notably absent, shielded from commerce by their dealers. Artist-led fairs—where the creators take charge, selling direct to the public—are steadily growing in number. The photography-focused Unseen Amsterdam ran for the fifth edition in September, while The Other Art Fair has mushroomed since it started in London five years ago, notching up 21 editions and now with fairs in Bristol, Brooklyn, Sydney, Melbourne and London, where it coincides with Frieze from 5-8 October.

Also this week in Brussels is the Accessible Art Fair (ACAF) which runs for the 11th year from 5-8 October at the Bozar Center for Fine Arts with around 65 emerging and mid-career artists taking part (a New York edition ran in November 2016 but has not yet been repeated). ACAF was founded by Canadian curator Stephanie Manasseh, who describes the fair as a means of “removing the barriers between the buyer and the artist.” 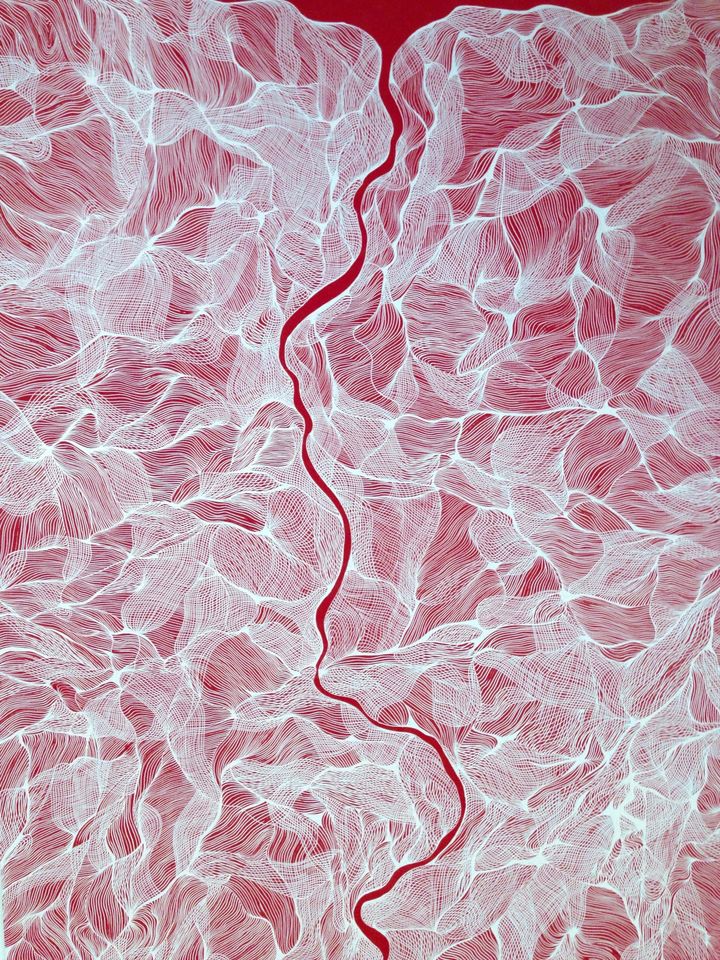 Around 300 applications from artists without gallery representation are received each year and are whittled down by a selection panel that includes Leticia Hoffman of the Art Associate Fine Art Group, Sophie Clauwaert, managing director of ArtExpert, art and design dealer John Volleman, Kathryn Smith of art and design specialists Ampersand House, and the artist Rod McIntosh. The selected artists pay a fee to exhibit; at traditional and more expensive art fairs, the costs are borne by the gallery.