In most American cities, public art still tends to take root in parks or more-or-less green spaces. But in Los Angeles, it is thriving on the side of the road. Over the past decade, in what could be considered an expansion of Los Angeles’s great muralist tradition, a growing number of public art projects have taken the form of billboards—from flashy electronic ones on Sunset Strip to old-fashioned vinyl signage on more humble streets.

In December, the non-profit The Billboard Creative planted traffic-stopping images across the city by 46 artists, including Paul McCarthy and Alex Prager, as well as little-known artists discovered through a blind submission process. And LAX Art, which used regular billboards near its original Culver City space early on, has just finished a year-long series showing video art by Jillian Mayer, Cole Sternberg, and Martine Syms, among others, on digital billboards in West Hollywood. This month, the London-based public art collaborative Art Below has organised its first billboard event, featuring works by 28 established and emerging UK- and US-based artists on dynamic billboards in LA's Grand Union Station, California's biggest railway station (13-28 February).

“It’s a wonderful medium,” says Shamim Momin, the co-founder of Land (Los Angeles Nomadic Division), who co-organised with the artist Zoe Crosher the Manifest Destiny Billboard Project from 2013 to 2015, spanning ten cities along Interstate 10 from Florida to California. “It’s an extraordinary way to have millions of people see a project, even if they are not consciously wanting to see it. It’s an insertion of the visual into everyday experience.”

Mona Kuhn, the photographer who organised The Billboard Creative shows for the past two years, says the format is a natural for the city, going back to the 1960s when artists such as Ed Ruscha were painting billboards on canvas. “We live in a car culture; our largest audience is not sitting still but commuting,” she says. “Some of our locations have 200,000 cars passing weekly.”

Other US cities have experimented with the format. Last year, Vik Muniz’s image of the youngest ever African-American boy on death row—part of the Expo Chicago’s public art programme—generated much interest and also suspicions of racism, exposing how a passing image without context can be misinterpreted.

But in Los Angeles, billboards are a matter of course—and commerce. As Kuhn explains, the city has so many commercial billboards that The Billboard Creative was able to rent surplus sites at a heavy discount from companies Out Front and Clear Channel in December, their slowest month for attracting advertisers. She adds that plans to take the project to San Francisco or Detroit have not panned out yet, partly because there are fewer billboards available. 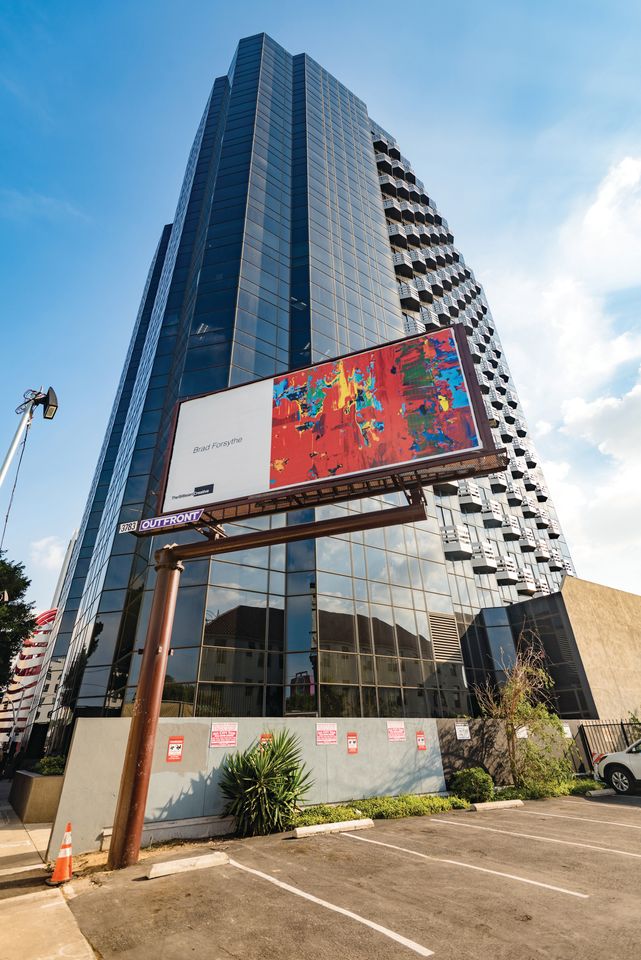 The city of West Hollywood requires owners of digital billboards on Sunset Boulevard to devote 13 minutes every hour to video art. The Museum of Contemporary Art in Los Angeles will be “curating” the West Hollywood Belltower, a three-sided billboard to be built by Orange Barrel Media, and designed by Tom Wiscombe for Sunset Strip.

The fact that billboards often come from the commercial sector also helps the organisers of public art in Los Angeles navigate one of their biggest challenges: the area is really a patchwork of different municipalities, from the beach towns of Malibu and Santa Monica to Culver City, Beverly Hills and West Hollywood inland, each with its own mayor, cultural affairs office and zoning codes. Compared with other big US cities, “it is bureaucratically more challenging here. You just have more legwork to do—every project is ground-up”, Momin says.

That is on top of the fact that the city of Los Angeles proper is so spread out. When its cultural affairs department underwrote, with the help of Bloomberg Philanthropies, a $2.5m biennial called Current: LA, the concept was to commission artists to create work in each of the 15 city council districts. The resulting show last summer was so spread out that few visitors managed to see all of them within the one-month time frame. It did not help that several projects were delayed, prompting Christopher Knight, the art critic of the Los Angeles Times, to call the biennial “a bit of a shambles”. 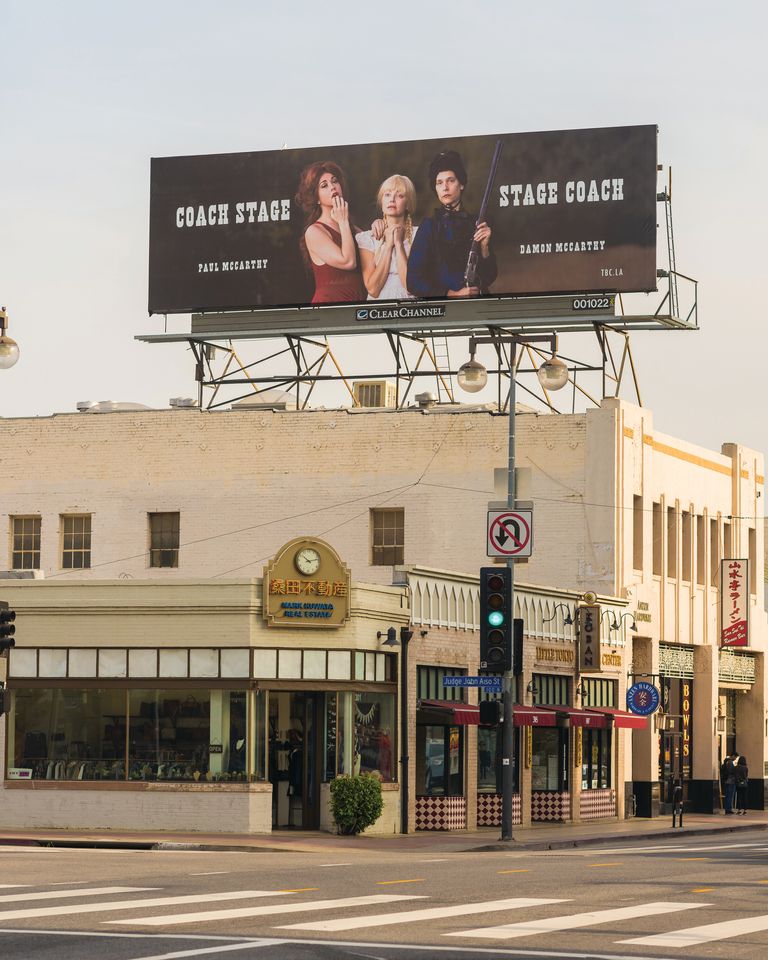 Still, museums and smaller non-profits alike have been trying to make the most of the city’s legendary sprawl and odd conglomeration of neighbourhoods. Momin says the variety can be a boon: “More centralised cities like Chicago and New York often have stronger civic ideas of themselves that guide the way we look at projects. Here we can find the right place for just about anything.”