Artists in Qatar take stand against blockade with super-sized graffiti

Qatar Museums has called for more anti-embargo art on “bridges, tunnels and walls” across the country 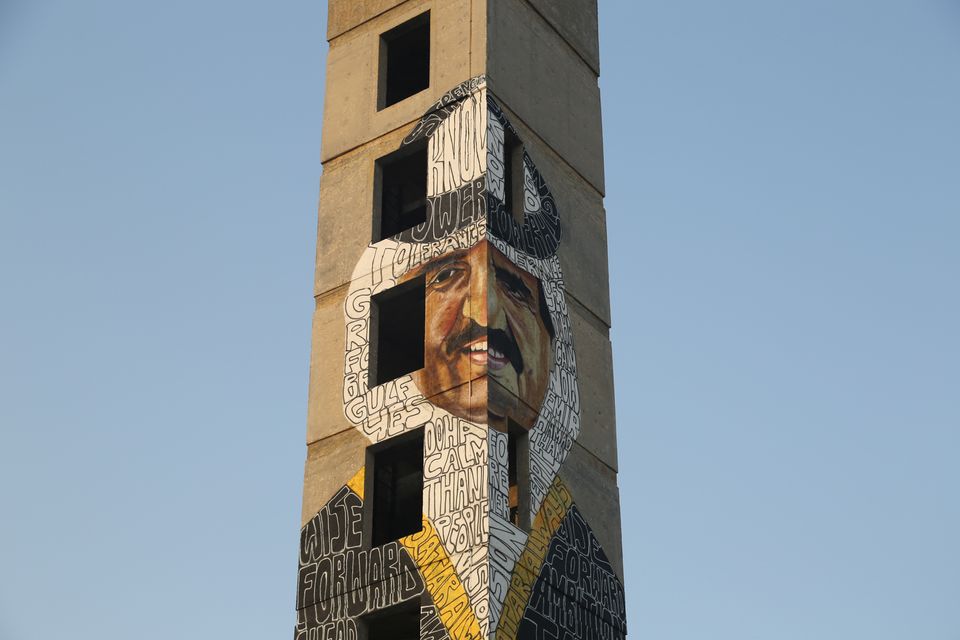 Five artists have taken a stand against the partial blockade of Qatar by painting huge protest art pieces on the facade of the Doha Fire Station arts venue. The works were unveiled last month as part of Qatar Museums’s 100 Days of Blockade art initiative; for the second phase of the project, Qatar Museums has invited artists to submit proposals for more anti-blockade public art. “Selected artists will get the chance to produce a mural on a bridge, tunnel or wall within the country,” according to a Qatar Museums press statement.

The embargo against Qatar began in June when Saudi Arabia, Bahrain, Egypt and the United Arab Emirates cut ties with the small oil-rich state, accusing it of sponsoring terrorism (Qatari officials have denied the allegations). The diplomatic and economic crisis—encompassing a land, sea and air blockade—continues. 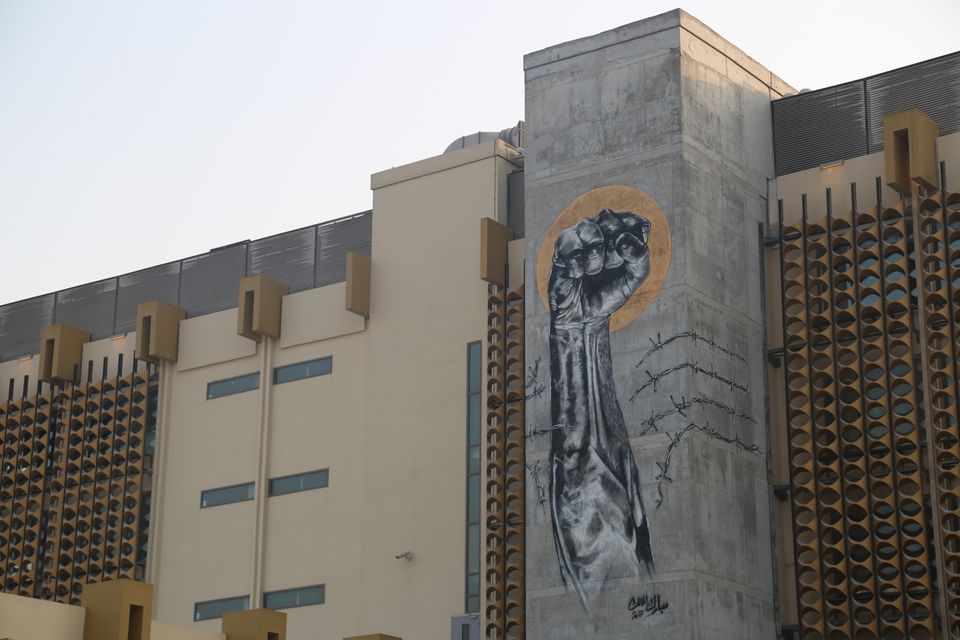 Bugarski tells The Art Newspaper: “What I implemented in this piece was all the positive words describing the outcome of the blockade, which [is reflected] in the reaction of the state and its people. I usually do not like to get involved in politics but I saw positive things and felt like sharing them, both with people in Qatar and abroad as the general picture was misrepresented in the world.”

According to a press statement: “The medium of choice was graffiti, evoking its origins as a form of activism and self-expression, which is easily accessible and made by the broader community.” The Gulf state is known, however, for its ultra-conservative ruling regime.