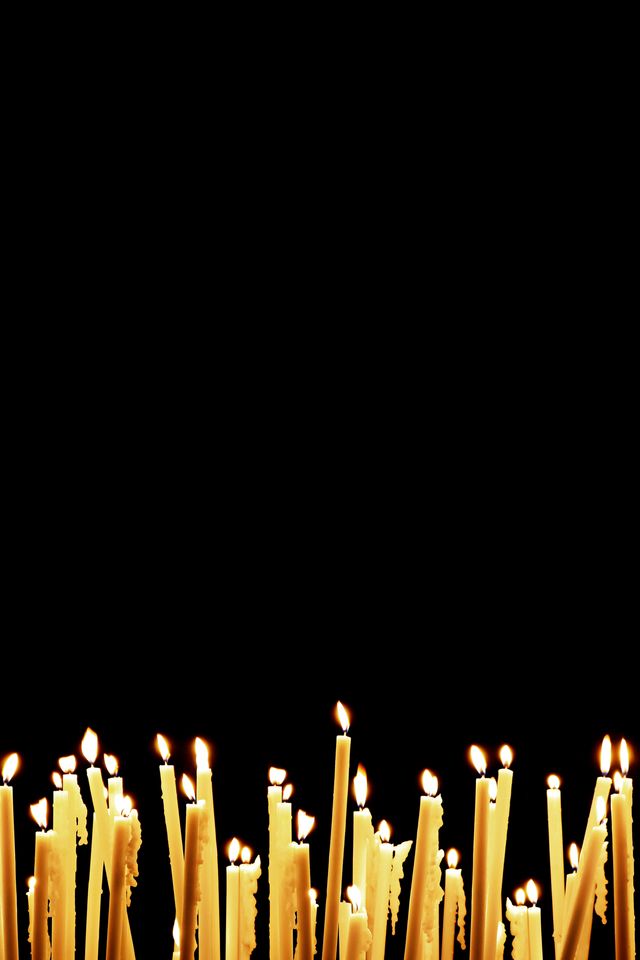 The traditional prayer rug becomes a way to explore the universal human need for security, as well as ideas of heritage, family and cultural identity, in an upcoming exhibition Sanctuary, to be presented by the San Francisco arts non-profit For-Site Sanctuary this autumn (7 October-11 March 2018). The show will feature 36 wool prayer rugs hand-made by master weavers in Lahore, Pakistan, from new designs by 36 artists from 22 countries—many of which are predominantly Muslim—including the Palestinian artist Emily Jacir, the Mexican artist Ana Teresa Fernández and the US artist Hank Willis Thomas.

The four-by-six feet rugs will be arranged across the floor of a former sacred space in San Francisco: a former interfaith chapel for military personnel at the Fort Mason Centre for Arts and Culture, located in a disused military facility that is now a national park. Visitors will be able to walk across and sit or lie on the rugs, after removing their shoes, as one would in a sacred space. This act is a way of “making oneself more vulnerable to the ideas—just the very act of exposing that part of their body to experience the work”,  says Cheryl Haines, the executive director of For-Site.

The show has been in the works for around a year—so before Trump’s immigration ban from six Muslim-majority countries—but has proved to be “sadly on point in terms of current social issues”, says Haines. The idea of sanctuary addresses the growing numbers of people who “are shifting from one place to another in the world, looking for human rights, security and safety”, Haines says.

Sanctuary was inspired in part by the video work Disintegration (2012) by the France-born, Iran-based Yashar Azar Emdadian, included in For-Site’s 2016 exhibition Home Land Security. The work shows the artist shaving his body hair as he stands on a family heirloom Persian rug in the Tuileries Garden in Paris, which speaks to place, culture and history, Haines says. The rug could not be brought to the US for the show, and so a stand-in rug was specially made in Pakistan.

For the newly-designed rugs in Sanctuary, the 36 artists were given relative freedom in subject matter and composition. “We really did not edit the content of any of the works, and when you see the multiplicity of approaches and ideas, it’s clear that many of the designs have a highly personal significance,” Haines says.

Haines points to the Syrian artist Tammam Azzam’s design which “looks like a father holding a child walking away from rubble what appears to be a bombing site”, repeated multiple times and reflected in an upside-down mirror image. The Chilean artist Alfredo Jaar, meanwhile, has designed a rug that is almost entirely black, with a series of long, lit candles, which resemble votive candles in a church, at the bottom. The Lebanese artist Mona Hatoum’s design has a crenellated stamp-like field, white with black images that look like story-book cut-outs. A magical, starry background surrounds a group of figures around a moon or planet, who point weapons at each other in an endless ring.

There are potential plans for the show to travel to other venues, including museums and community spaces. “We would love to activate some additional National Park venues,” Haines says. The organisers are also looking into venues abroad, including museums in the Middle East, and a London venue has already expressed interest in hosting the exhibition. “I absolutely do think it could have a lengthy life,” Haines says.

Update: the headline for this article was amended 29 July.