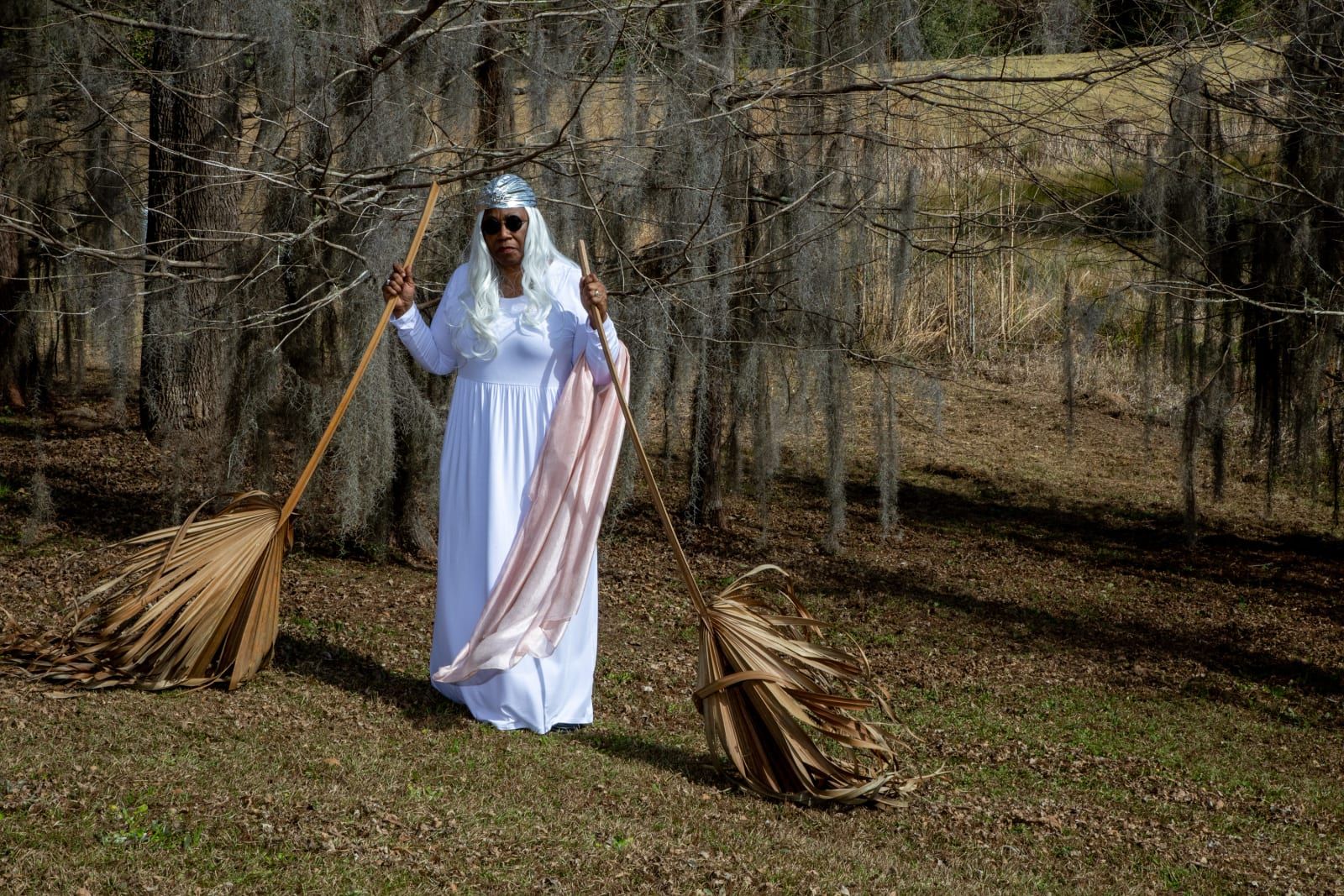 At the centre of art and sustainability conversations are grassroots groups working in coordinated efforts to address the industry’s role in the climate crisis and make substantial, long-term changes. The latest move comes from New York’s worker-led Galleries Commit, which has launched an artist-led offshoot, Artists Commit.

Discussions around forming a separate group began in early 2020. So far, more than 150 artists across the US have signed the pledge, which will focus on action in New York before expanding.

By providing resources like climate action plans, we are empowering artists to support each other and to make change together Robin Williams, artist

Like its sister organisation, Artists Commit, which launched on 15 April, recognises the climate emergency and the immediate need for collective, intersectional action. “Artists Commit formed in order to activate the commitment we signed with Galleries Commit, and to catalyse our collective power," says the artist Robin Williams, who is represented by PPOW in New York.

"By coordinating, we hold each other accountable, and also encourage the galleries and institutions we work with to address the climate crisis. By providing resources like climate action plans, we are empowering artists to support each other and to make change together.”

Laura Lupton, the co-founder of Galleries Commit and adviser to Artists Commit, says that the collective has already seen how “a conversation between a gallery and their artists can introduce practices with lasting impact, on both the artist and the gallery", noting several exhibitions that have used its tools to promote climate action, including Allison Janae Hamilton’s recent exhibition at Marianne Boesky, Yinka Shonibare's at James Cohan and Harold Ancart's at David Zwirner.

These are crucial first steps to a much larger process of changing art industry practices. Resources and action plans are available at Artists Commit and Galleries Commit.