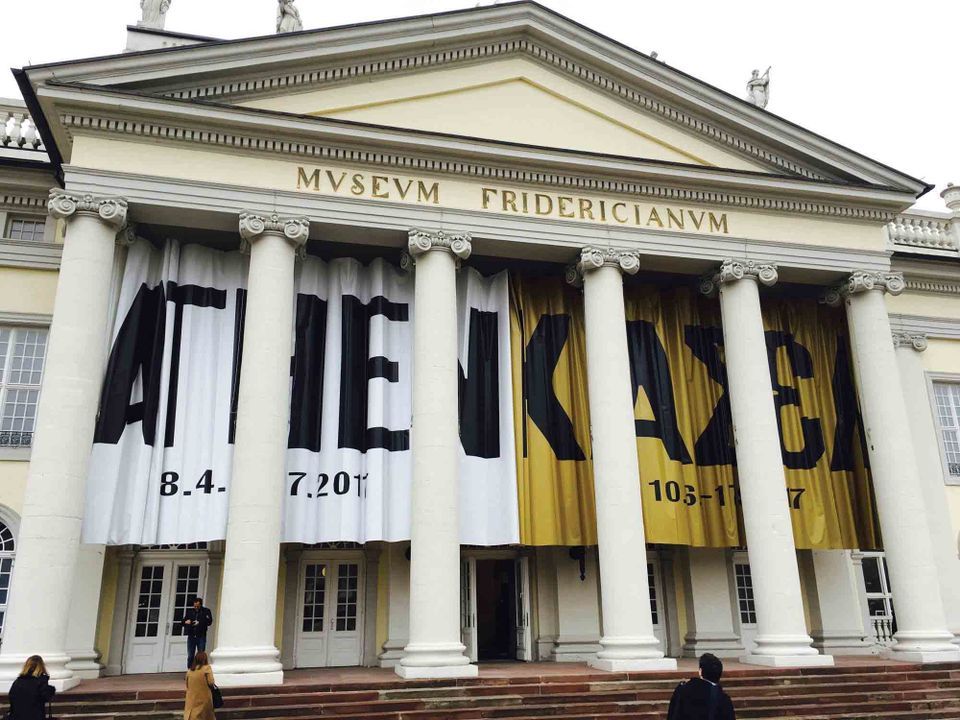 A group of museum directors, artists, art scholars and curators have written an open letter expressing concern at Kassel’s plans for the future of Documenta and urging the city to reinstate Annette Kulenkampff, the managing director of the company that runs the quinquennial contemporary art exhibition.

In November, Documenta announced that Kulenkampff would leave her post in June 2018, a year ahead of schedule, after last year’s event notched up a deficit of about €5.4m. For the first time in its 62-year-history, the exhibition was equally spread over two locations, Kassel and Athens.

The signatories of the letter said there “has been no proof whatsoever of (Kulenkampff’s) culpability” for Documenta’s deficit “which arose through a program concept for which all parties shared responsibility”.

The signatories of the letter expressed concern that recent decisions made by Documenta’s supervisory board “have considerably damaged one of Germany’s internationally active and influential cultural institutions, and thus also the image of Germany abroad.” They said the city is debating changes that will lead to the “restructuring of Documenta in the direction of a pure commercialisation and marketing of the Documenta brand.”

Changes under discussion—including repealing Documenta’s non-profit status—are in danger of “minimising the freedom of the arts,” the letter said. They called for the Documenta budget to “be adapted to the requirements of a global art event with worldwide impact that is unique in its dimensions.” “It seems almost absurd that the ‘Documenta city’ of Kassel and the state of Hessen now presume to question a model of success that has grown over many decades and is already well rooted in history books, all because one single edition of the project could easily be bashed politically as it was partially held in a different European country,” they said.