Shepard Fairey, Peter Kennard and Emily Young among those who back singer after she was branded an anti-semitic bigot in a full-page advert in the Washington Post 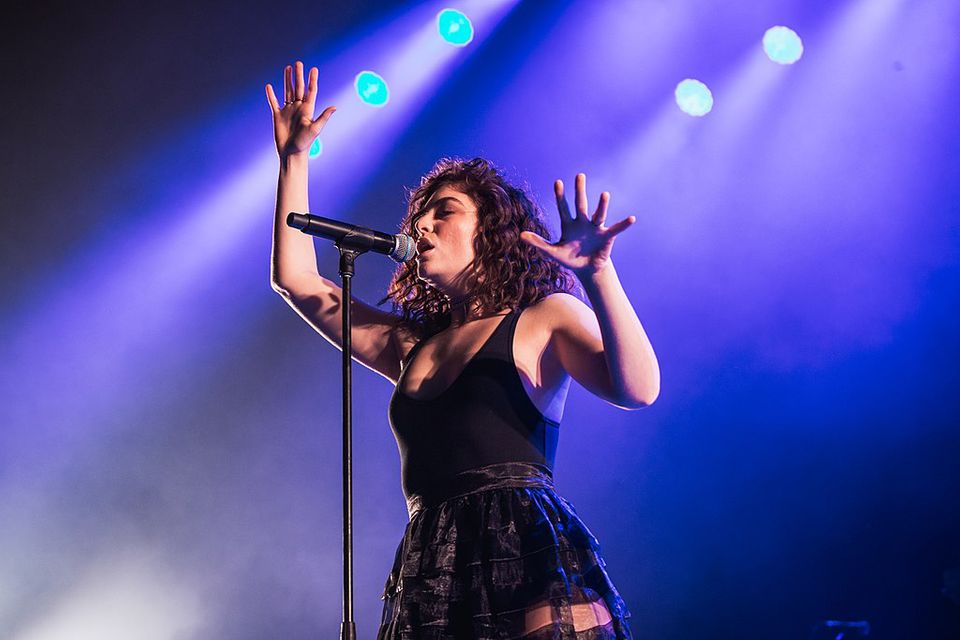 Artists including Shepard Fairey, John Keane, Peter Kennard and Emily Young have joined more than 100 leading cultural figures to sign a letter in support of the singer Lorde who was accused of bigotry for cancelling her gig in Israel.

The New Zealand musician had been due to perform in Tel Aviv on 5 June, but decided to pull out on Christmas Eve after criticism from activists in the Boycott, Divestment, Sanctions (BDS) movement, which campaigns for Palestinians’ rights.

On 31 December, a full-page advert was placed in the Washington Post by the outspoken rabbi Shmuley Boteach’s This World: The Values Network, criticising the 21-year-old for joining “a global antisemitic boycott of Israel” while still performing in Russia. The advert features an image of Lorde superimposed over a photograph of men running through rubble cradling babies, with the headline: “Lorde and New Zealand ignore Syria to attack Israel.”

More than 100 stars from film, theatre, music and the visual arts have now signed a letter supporting Lorde’s “right to take a stand”. They write: “Shmuley Boteach, the author and promoter of the advert, supports Israel’s illegal settlements and wrote last month on Breitbart to thank Donald Trump for ‘electrifying the world’ with his recognition of Jerusalem as Israel’s capital in defiance of international law. He has nothing to teach artists about human rights.”

The letter concludes: “We deplore the bullying tactics being used to defend injustice against Palestinians and to suppress an artist’s freedom of conscience.”