After lobbying from art organisations, government has made last-minute decision that creators who sell their work direct to clients will not be classed as "Art Market Participants" 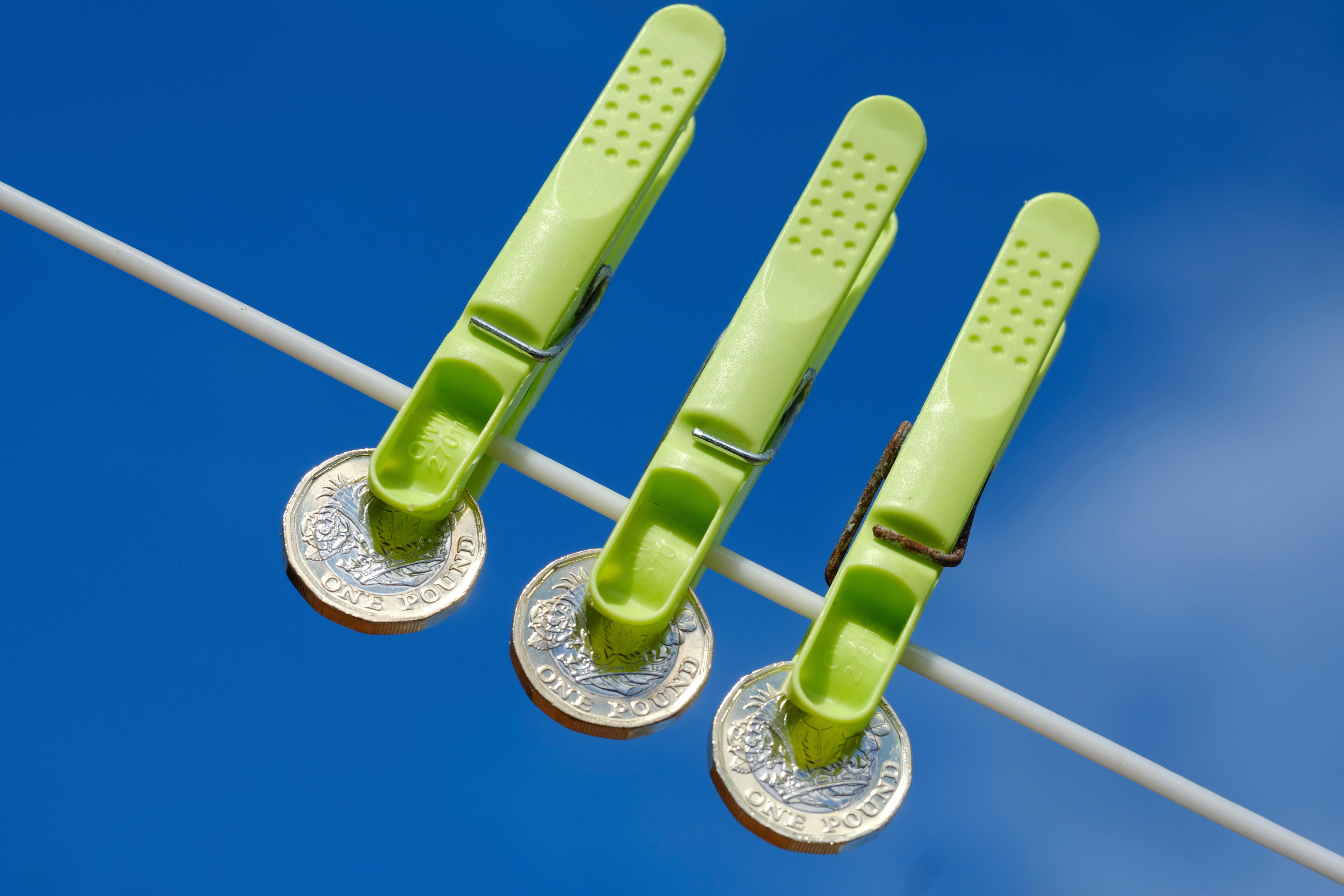 Some artists have already spent considerable amounts on AML compliance—now they are exempt from the new regulations Credit: Paul Melling/Alamy Stock Photo

Artists will not be subject to the UK's new anti-money laundering regulations when they come into full force on 10 June, the UK Treasury has confirmed today.

It had previously been unclear whether artists selling their works directly to collectors would be classified as Art Market Participants (AMPs) who must comply with the regulations where prices or linked transactions are the equivalent to €10,000 or more.

“HM Treasury have recently confirmed that it is not intended that artists—persons who create original art—are in scope of the AMP definition and therefore they are not required to register as an AMP,” says the HMRC's official statement.

Numerous law firms and art organisations have been lobbying the DCMS and HMRC to get this result, arguing that, in the words of Craig Davies, a partner at the accountancy firm Rawlinson & Hunter, many artists "do not have the financial resources or specialists within their teams to be able to cope with the practical demands that the regulations would have placed upon them."

Fionnuala Rogers, director of the London-based law firm Canvas Art Law, tells The Art Newspaper: "Really excellent news for artists today. Whilst we never expected artists selling their own works to be caught by AML, understandably with the threat of criminal penalties and only a couple of weeks to go, many had started to get nervous and were thinking about registering with HMRC as a precaution, despite the £300 registration cost being a very hefty fee for most working artists."

Chris King, the co-founder and chief technology officer of the compliance company ArtAML, says: "The uncertainty over this issue was causing considerable distress. The focus is now clearly on businesses dealing in art".

Hormazd Narielwalla, a London-based collage artist, says: “A huge weight has been lifted off my shoulders. Art is about creating with less bureaucracy and red tape, and we were confronted with things that our minds are not programmed to address.”

However, the ruling may have come too late for some artists who have already made compliance arrangements and invested in data protection for scans of ID documents on the cautious assumption that they would be subject to AML.

Canvas Art Law shared the news on its Instagram profile earlier today, saying: "We heard last week that some accountants and advisers had written to artists telling them to sign up with HMRC and pay the £300 registration fee, so please share this breaking announcement far and wide to make sure all artists get the message loud and clear that is now confirmed they don't need to do this!"