Will artists and institutions participate in “national celebration” planned for 2022? 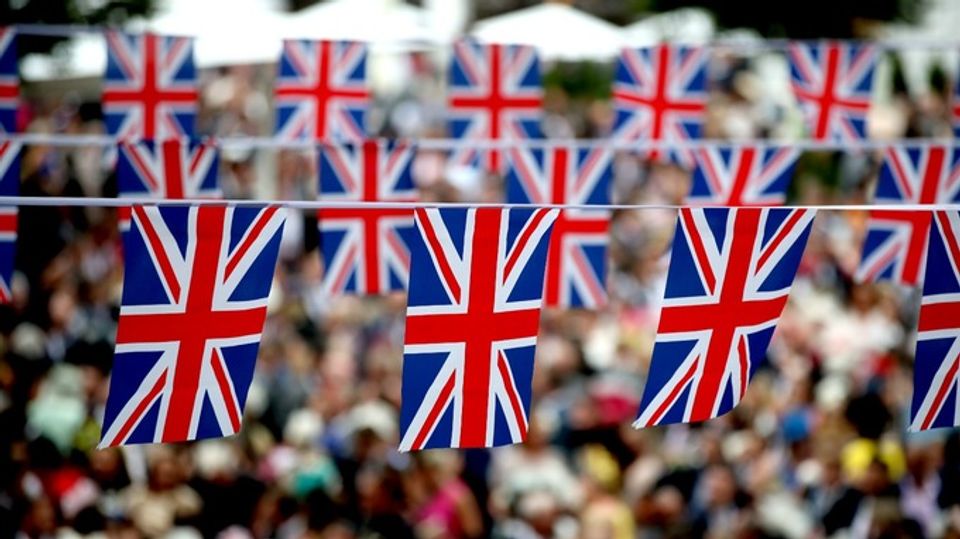 The 2022 festival will be backed by a £120m government investment

The Conservative Party confirmed in its manifesto, published earlier this week, that it plans to move forward with the cultural Festival of Great Britain and Northern Ireland if it wins the UK general election on 12 December.

The Tory manifesto says that “the Festival of Great Britain and Northern Ireland in 2022—a national celebration which coincides with the Birmingham Commonwealth Games—will encourage our leading arts and cultural organisations, universities, research institutes and businesses to come together to inspire the next generation in British innovation and creativity.”

The 2022 festival will be backed by a £120m government investment, says a statement from the Department for Digital, Culture, Media and Sport. But arts professionals have raised concerns about this proposed showcase of Great Britain’s talents, once dubbed “the festival of Brexit” by the Tory MP Jacob Rees-Mogg.

“To expect such institutions to participate in a celebration of Brexit is, then, to fire a volley in a culture war”

Gail Dexter Lord, the co-president of the Lord Cultural Resources consultancy, says that the project raises a number of issues. “I’m astonished if this could all come together in two years. With the cutbacks museums have suffered in the last decade, how could they afford not to be involved?” It is not clear also if Scotland will be part of the UK in 2022, she adds, referring to a possible second independence referendum.

The museum consultant Nick Winterbotham, also the director of the youth-led initiative Be the Change, tells The Art Newspaper that “there are mixed feeling among the professionals I work with. Some say they won’t get involved with something so politicised... Others look at festivals to redress the chronic underfunding of the arts.” In the manifesto, the prime minister Boris Johnson pledges a £250m fund “to support local libraries and regional museums”.

Finding artists willing to participate might also prove difficult. Tom Morton, contributing editor to Frieze magazine, writes: “The UK’s leading arts institutions embody a set of what we might broadly describe as progressive, internationalist values. These are shared by the large majority of the artists that they work with, and by much of the public that they serve. To expect such institutions to participate in a celebration of Brexit is, then, to fire a volley in a culture war.”

The new festival was first mooted by the former prime minister Theresa May in late 2018, who compared the planned event to the 1951 Festival of Britain. According to the Guardian, Dean Creamer, a delivery director for the Birmingham Commonwealth Games, is in charge of the project.