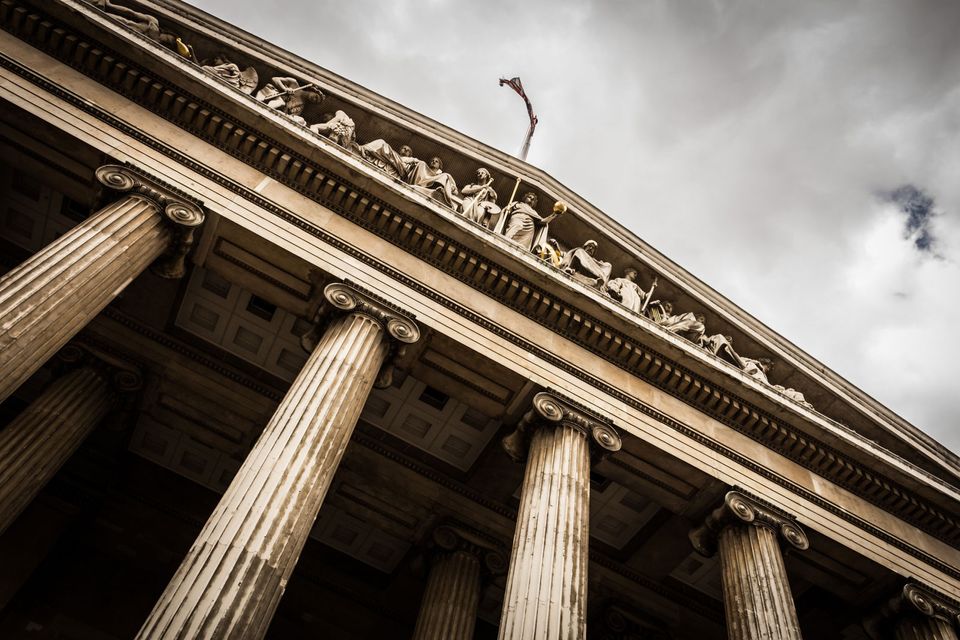 The Arts Council England is advertising for a supplier to produce guidelines for UK museums on restituting and repatriating cultural objects including items acquired from former colonies, echoing similar initiatives in Germany and the Netherlands.

“There is significant government, public and press interest and increasing calls for action by UK museums and sector bodies to address this agenda,” the advertisement says, adding that the issue links to “wider agendas around decolonizing museums.” The tender is described as suitable for small companies, has a budget of £42,000 and the closing date for applications is 31 January with a starting date of 24 February.

The ad says the work entails reviewing existing research and evidence and consulting with stakeholders from British museums and beyond. It says the most recent guidance published in 2000 by the Museums and Galleries Commission is now very out of date.

Germany’s 16 states last year approved guidelines creating the conditions for the repatriation of artefacts in public collections that were taken “in ways that are legally or morally unjustifiable today” from former colonies. These included creating inventories for and publishing the details of items in ethnological collections, setting up a central help desk to provide information on colonial-era heritage, and urging institutions in possession of such items to conduct provenance research.